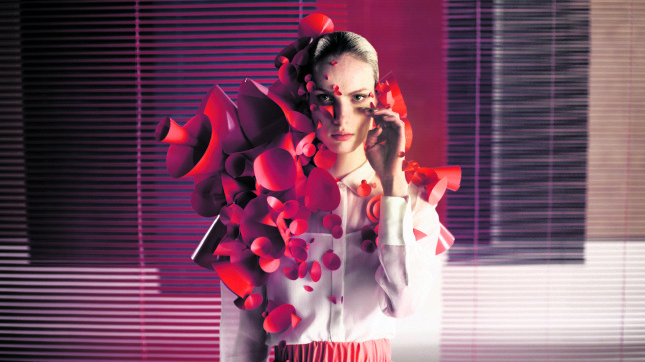 by daily sabah Nov 07, 2016 12:00 am
The Zorlu Performing Arts Center (PSM) is preparing to host Istanbul's second Fashion Film Festival with film screenings and art installations, parties, talks and workshops given by major fashion houses, world-class brand reps and young independent designers from around the world on Nov. 26-27.

Films submitted by young students will compete for the Young Discovery award while music videos and Turkish films which put the latest styles into the spotlight will compete for Best Music Video and Best Turkish Fashion Film.

The second Istanbul Fashion Film Fest's star-studded guest list includes the founder of London Fashion Film Festival Beatrice Blom who will serve as both jury member and guest speaker at this year's festival.

Content and partnership agreements made for the second Istanbul Fashion Film Fest will allow Turkish fashion films to compete in international fashion film festivals around the world including Madrid, Lahore, Brussels, Berlin, Canada and Australia, where the screening of Turkish films will contribute to the global promotion of Turkish fashion brands.