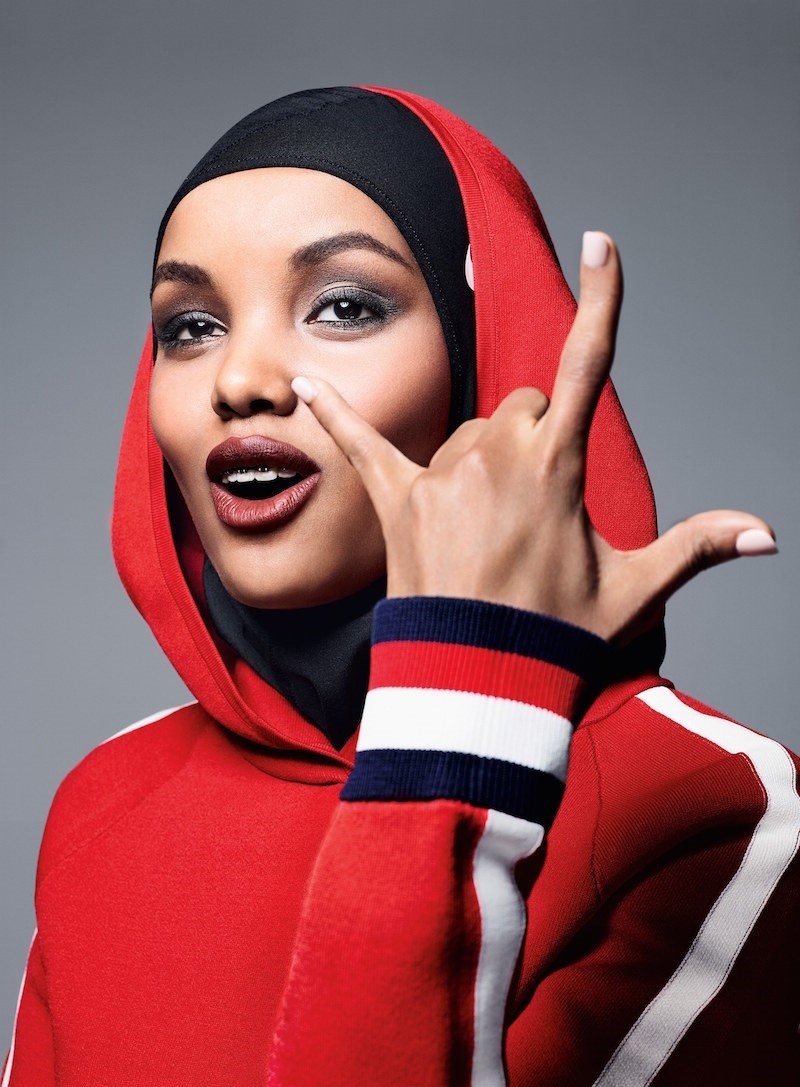 Kenyan-born Somali-American teenager Halima Aden has been chosen as Allure's cover girl for July, marking a first for the magazine and showing a new face of Muslim America.

Nineteen-year-old Aden was born in a Kenyan refugee camp and sought asylum in the U.S., moving to Minnesota at the age of 6.

Aden has said that the refugee camp taught her the value of tolerance and acceptance of diversity, with Somali, Sudanese and Ethiopians co-existing in the camp's harsh conditions.

The model first garnered attention when she wore a "burkini" at the Miss Minnesota USA Beauty Contest, demonstrating that despite her young age she was not afraid to be herself in public.

Aden made her modeling debut at Kanye West's "Yeezy" runway show in New York, drawing immediate attention on the catwalk for her hijab.

Her appearance came only one month after the election of U.S. President Donald Trump, whose remarks on Islam have made many American Muslims uncomfortable.

Aden was the first hijabi model to be signed by top modeling agency IMG.

Her selection as the Allure cover girl for July has been seen as a major step in the positive presentation of Muslims in the American media.

Aden's success comes in the context of increased interest in the Muslim fashion market, as companies try to tap into a demographic that spent $230 billion on clothing in 2014, making up 11 percent of the total world market.