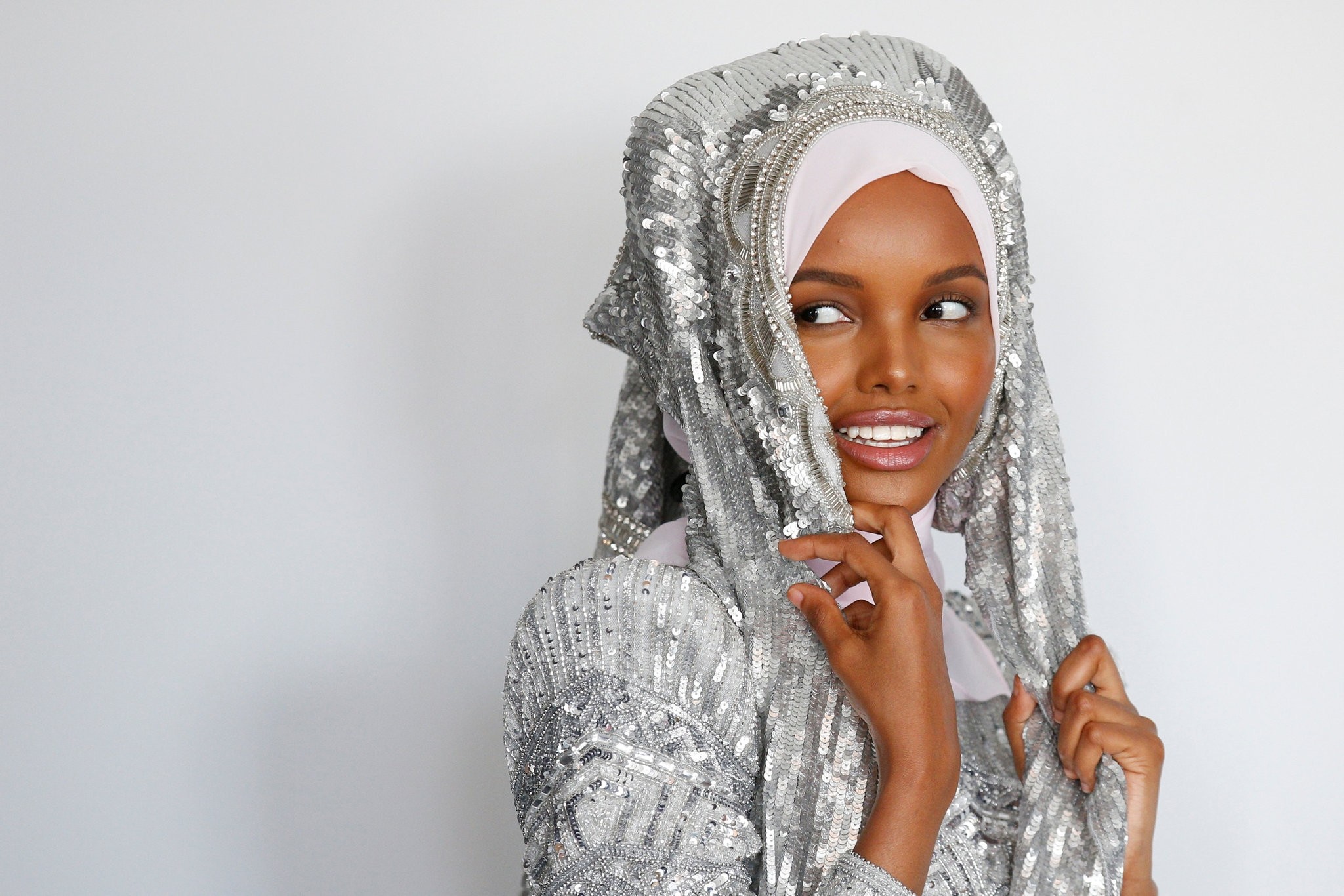 Roughly one year ago, Denise Wallace, executive co-director of the Miss Minnesota USA pageant, received a phone call from 19-year-old Halima Aden asking if she could compete in the contest wearing her hijab. "Her photo popped up and I remember distinctly going, 'Wow, she is beautiful,'" Wallace said.

The Somali-American teen made headlines as the first hijab- and burkini-sporting contestant in the history of the pageant. The bold move catapulted her career to new heights involving many "firsts", including being the first hijabi signed by a major modeling agency. "I wear the hijab everyday," Aden, who was in New York for Fashion Week, told Reuters.

Freshly signed by IMG in February, she made her modeling debut on the catwalk of Kanye West's Yeezy show in New York. Following her success in New York, she walked on the international runways of Italian fashion houses Max Mara and Alberta Ferretti, alongside the likes of Gigi Hadid and Liu Wen.

The hijab is now going mainstream, with advertisers, media giants and fashion firms promoting images of the traditional headscarf in ever more ways.

Nike Inc announced it is using its prowess in the sports and leisure market to launch a breathable mesh hijab in spring 2018, becoming the first major sports apparel maker to offer a traditional Islamic head scarf designed for competition.

Teen apparel maker American Eagle Outfitters Inc created a denim hijab with Aden as its main model. The youthful headscarf sold out in less than a week online.

Allure magazine's editor-in-chief, Michelle Lee, is also in the mix, describing Aden as a "normal American teenage girl" on the front cover of the magazine's July issue. "She is someone who is so amazingly representative of who we are as America, as a melting pot it totally made sense for us," Lee said. 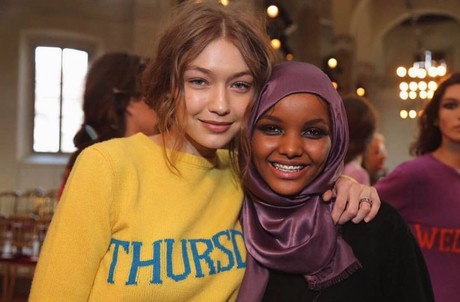 Aden, born in Kakuma, a United Nations refugee camp in Kenya, came to the United States at age 7 with her family, initially settling in St Louis.

She fondly recalled her time at the refugee camp saying,"Different people, different refugees from all over Africa came together in Kakuma. Yet we still found a common ground."

In America, she was an A-student and homecoming queen. Now, her ultimate goal is to become a role model for American Muslim youth.

"I am doing me and I have no reason to think that other people are against me," Aden said. "So I just guess I'm oblivious."

Aden said she is content being a champion for diversity in the modeling industry, but in the future she hopes to return to Kakuma to work with refugee children.