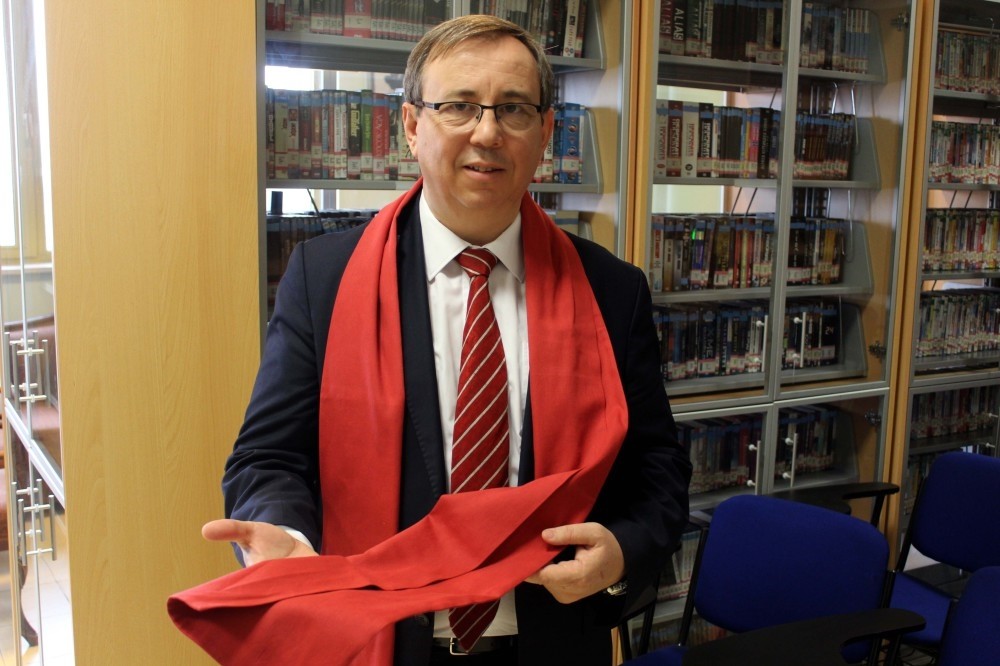 It all started when one man in Edirne province used the root of the rubia plant as a colorant and processed it to get a red dye. This color became so popular that it was widely used to dye cotton in Anatolia, Europe and even Africa in the 18th and 19th century.

After the Industrial Revolution, red was one of the most sought-after colors in Europe. During this hype, the authentic red dye made in Edirne caught the eye of French manufacturers who took it to France in the 1740s.

"Turkey red," also known as "Rouge d'Andrinople," used the root of the rubia plant, but the process was long and complicated, involving soaking fabrics in lye, olive oil, sheep dung and other materials multiple times. Due to its complicated process, fabric colored with "Turkey red" was quite expensive.

After processing, the dye turned bright, which was very suitable for dying cotton. The fabric was widely exported from Europe to Africa, the Middle East and America.

In 19th-century America, it was widely used in making traditional patchwork quilts.

Now, locals in Edirne are looking for ways to revive the beautiful red of yore. Once used in every building, house and clothes, Turkey red is preparing to make a comeback in modern attire.

Local manufacturers have started to make ties, scarves and even bookmarkers with the color.

Noting that Turkey red is a very unique color in terms of hue, Professor Recep Karadağ of Marmara University, who previously did academic research on the color, said, "This is a very environmentalist color as it is antibacterial. Turkey red is a completely natural color. I believe modern textile manufacturers can work with this color and may bring it back to its heyday. This is a color and dye that can be used for all textiles."