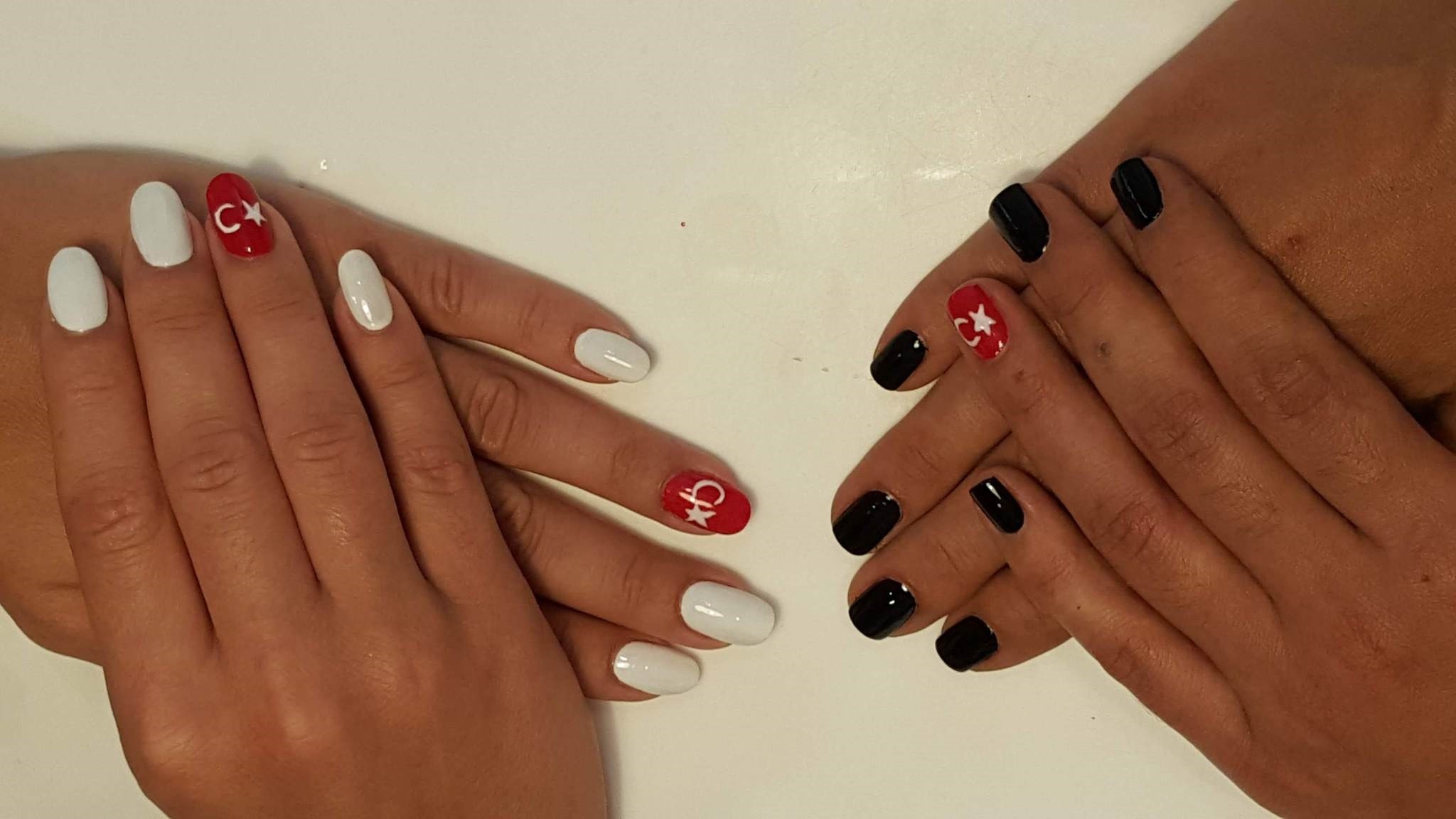 Ever since Turkey caught a glimpse of Princess Akiko's international manicure, it seems like women just can't get enough of this new 'finger flag' trend.

Akiko had ben photographed sporting a polished mani with the nail art of a Japanese and Turkish flag during her meeting Monday with Foreign Minister Mevlüt Çavuşoğlu.

It didn't take long for photos of her friendly gesture to circulate on social media, sparking a trend of national-pride manis among Turkish women. 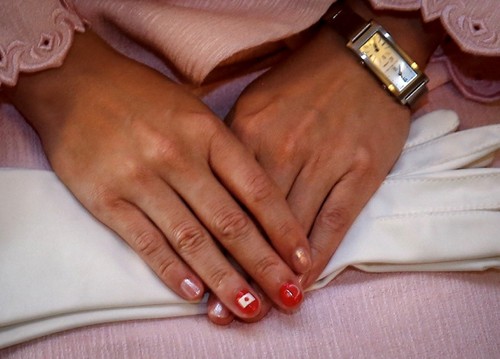 People have already been knocking on the doors of nail salons in the posh neighborhood of Nişantaşı in Istanbul, asking for a crescent moon and star to show their patriotic side.

Known for its glitzy shops, bars and high society types with the fanciest of dresses, Nişantaşı has made a name for itself as Istanbul's fashion center, so it's no surprise that trends fan out from there.

Underlining that the "royal effect" was magnified thanks to social media, Gözen said the Turkish flag is currently the most in demand. She also added that such art can last for up to 15 days, making it less maintenance than other designs.