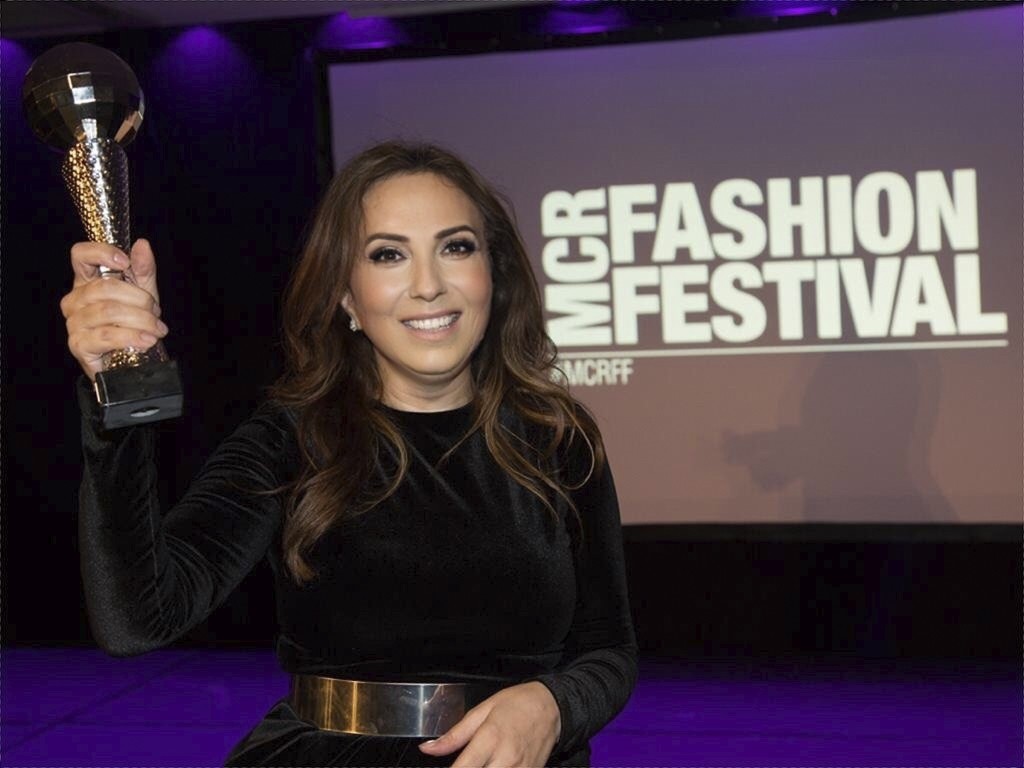 Kartal introduced her brand to the fashion world in 2013, following more than 20 years of experience in the industry in a variety of areas including textile, design, production and marketing. Mesmerizing her followers with modern lines and elegant silhouettes, Kartal's designs are sought by American and British celebrities including Whitney Port, Coleen Rooney, Pixie Lott, Amanda Holden, Marina and The Diamonds, Michelle Keegan, Cheryl Cole and Lady Gaga. The designer also created the costumes for the historic Turkish TV series "Direniş Karatay."

Last year, Kartal made headlines with her special collection focusing on democracy following the failed coup attempt on July 15, 2016. Kartal presented her collection of 20 pieces at the Turkish embassy in London. The most outstanding piece of the collection was the dress which was made with photos taken during the night of the coup attempt. Kartal also hand sewed 251 cloves in the memory of the fallen heroes of July 15 who died defending Turkey's democratic rights.