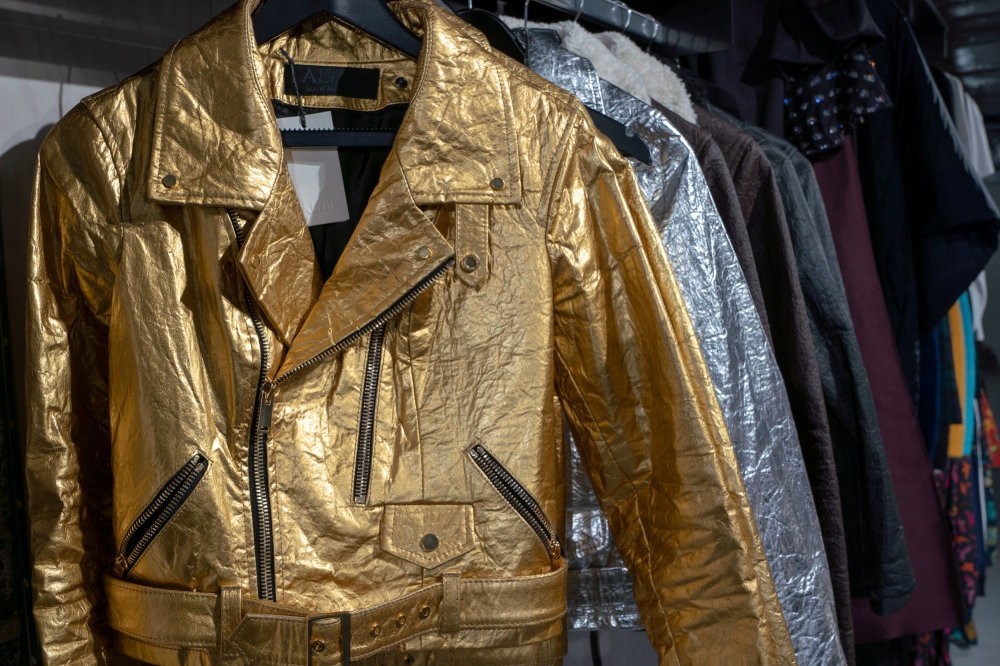 Pineapples aren't just good to eat. A Spanish businesswoman is on a mission to convince us they're also good to wear.

Carmen Hijosa has created Pinatex, a textile woven from the long fibers in the fruit's discarded leaves that she hopes will give the fashion industry a sustainable alternative to leather.

A clothes designer by trade and having abandoned leather on environmental grounds, she spent eight years developing her alternative textile. "Because of their characteristics - they're very fine and strong and flexible - my idea was what if I make a mesh with these fibers, not unlike what leather is," Hijosa told Reuters. "And that was the beginning of this new material."

Hijosa, who founded the company Ananas Anam to market Pinatex, works with pineapple farmers in the Philippines who harvest and strip the fibers, which are finished into Pinatex in Spain. To make one square meter of Pinatex takes 460 leaves - but there's no shortage of raw material. Global pineapple production topped 25 million tons in 2016, according to statistics portal Statistica.

Ananas Anam says the waste from the top 10 producer countries could theoretically replace over 50 percent of global leather output.

Since its commercial launch in 2015, Pinatex has been used by about 500 manufacturers, including vegan sneakers sold by fashion house Hugo Boss. All of smaller-scale brand Altiir's biker-style jackets are made from it. "People come in, they'll touch it, they're attracted to it. At first, most of the time, they think it's leather and then they feel it and it doesn't feel like leather," said its creative director Timothy Turner-Sutton.

Aside from the resources needed to raise cattle to slaughter, critics of the leather industry point to its use of chemicals with tannery waste containing large amounts of pollutants.

High-profile opponents to the use of animal products include British designer Stella McCartney, who has said the fashion industry needs to radically cut the damage it is doing to the environment.