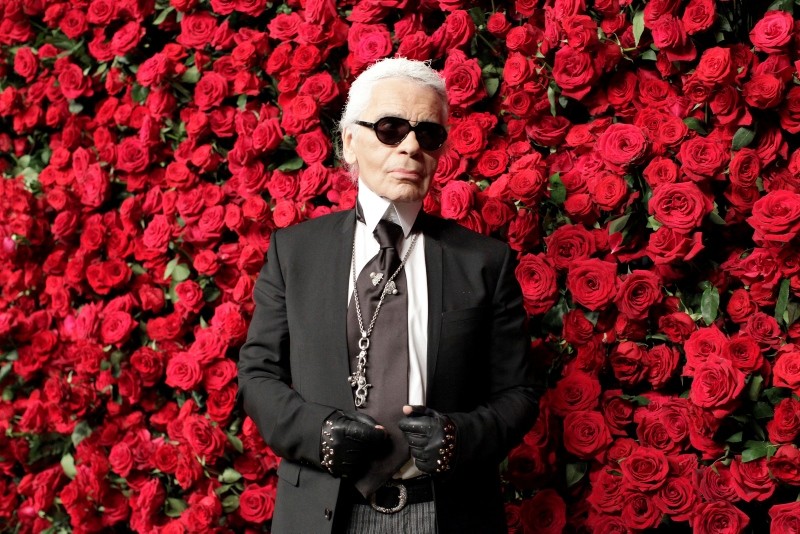 Superstar designer Karl Lagerfeld has died at the age of 85, his fashion label Chanel confirmed on Tuesday.

The announcement came just weeks after the man known as the "Kaiser" in the industry did not appear at shows during Paris Haute Couture week for Chanel, which he has led since 1983.

Such was the enigma surrounding the German-born designer that even his age was a point of mystery for decades, with reports he had two birth certificates, one dated 1933 and the other 1938.

Lagerfeld was of the most hardworking figures in the fashion world holding down the top design jobs at LVMH-owned luxury label Fendi from 1977, and Paris' family-owned power-house Chanel in 1983.

Lagerfeld's designs quickly trickled down to low-end retailers, giving him an almost unprecedented impact on the entire fashion industry.