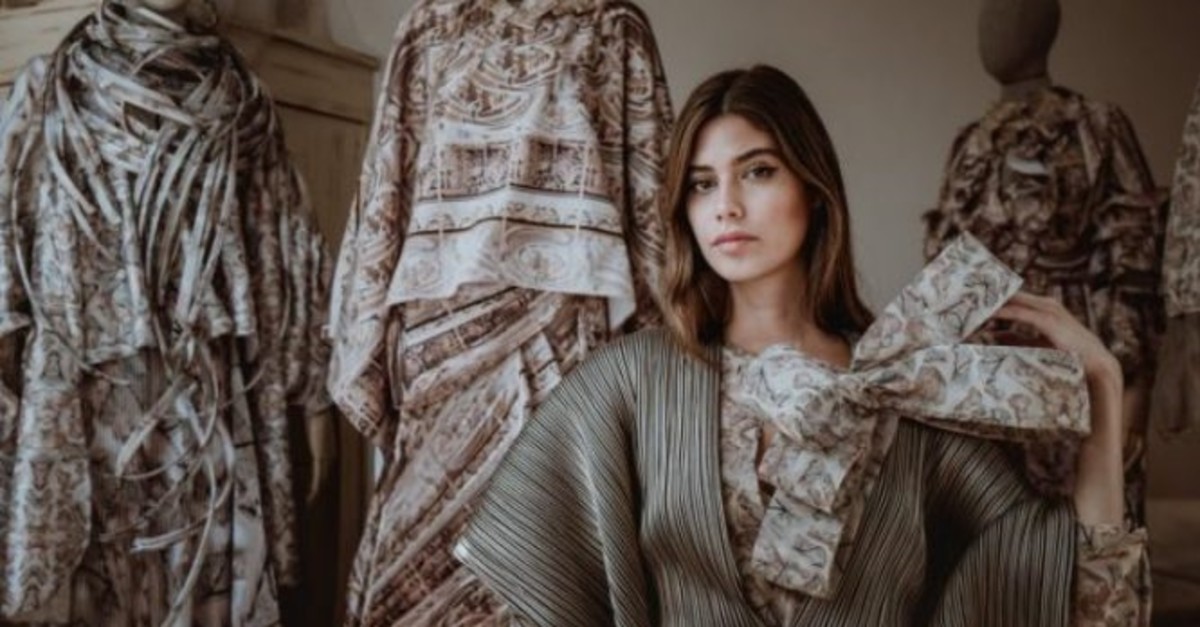 Renowned Turkish fashion designer Özlem Süer is displaying her exclusive collection inspired by Göbeklitepe in New York, the city which hosted one of the biggest fashion events, New York Fashion Week, just last week. Curated by Emel Özer, the exhibition is taking place at a show room at Madison Square Garden. For her collection to celebrate the "Year of Göbeklitepe," Süer took inspiration from the excavations at the site that changed the history of humanity.

The collection features the animal figures discovered at the Göbeklitepe excavations as well as the T-shaped stones and circular shapes to symbolize Göbeklitepe. The collection stands out with its prints and earth colors and statue-like forms.

Known for her interdisciplinary sense of fashion mixing avant-garde, neo-romantic and experimental, fashion designer Süer has been at the heart of the Turkish and the world fashion for the past 30 years. The designer blends her fashion view with different disciplines of art and exhibits her installations. Süer also displays her fashion and art performances at the fashion centers of the world including Dusseldorf, Tokyo, Milan, Moscow, Paris and Berlin.

Prior to the archaeological discoveries in Göbeklitepe which is situated in the modern day city of Şanlıurfa in southeastern Turkey, academic circles believed that man began to build temples after adopting a sedentary life and leaving his hunter-gatherer practices; however, Göbeklitepe, which was built by hunter-gatherer communities before they even began to practice agriculture, completely changed this entire school of thought.

The site is also one of the earliest examples of the establishment of an advanced social system as monuments, sacred spaces and symbolic motifs indicate. Unlike previous sacred sites where rituals were mostly performed in natural formations such as caves, Göbeklitepe stands out with larger and smaller rectangular structures built by people. Historians and archaeologists believe the structures such as pillars represented ancestors or gods in the Neolithic age.