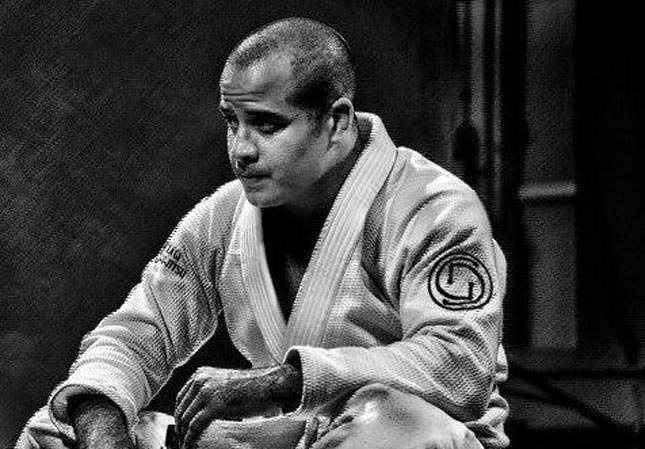 Brazilian Jiu Jitsu is a mixed martial art developed by the Gracie family. Its focus is on skill, technique and self defence with points awarded based on position and technique, BJJ requires mental and physical endurance. Ibrahim Inal, Istanbul's 2014 European Gold Medal champion, is paving the way for the sport in Istanbul

Brazilian Jiu Jitsu (BJJ) dates back to the Gracie family and continues to be traced back to his original teacher, Mitsuyo Maeda, and his training of Judo which originated in Japan. Maeda combined the techniques of Tenshin Shin'yo Ryu and Kito Ryu, inventing Judo in 1882. Originally designed as an art for self-defense, Judo incorporated the idea of self-cultivation.

Maeda was born in Japan and settled in Brazil to open his very own Jiu Jitsu academy after having fought 1,000 fights around the world and never being defeated. From this academy emerged Carlos Gracie. Having started as one of the youngest students of Maeda's academy, Gracie displayed sharp technique, skill and diligence and went on to open his own academy in 1925 with his brother. Together they established the now famous Gracie Challenge, whereby all fighters were welcome to fight with the Gracies in a no-holds-barred (NHB) match, meaning there were no rules, no time limits and no weight class. Emerging victorious every time, they continued to develop the strategies and techniques they learned from Mitsuyo Maeda and incorporated their skill with real fighting.

The Gracie family immigrated to the United States in the late 1980s, and by the 1990s Royce Gracie put BJJ on the map by competing in the Ultimate Fighting Championship (UFC) and coming out victorious. Other Gracie members became just as successful in mixed martial arts (MMA) events with Rickson Gracie (the other brother) gaining the title of "undefeated" in Japan within similar events. It was quite evident that BJJ was no match when it came to fighting against other styles. Although similar to Judo, there are some fundamental differences. Brazilian Jiu Jitsu has changed in the last 80 years. The concept of free fighting has led it to a different emphasis, developing a unique set of rules for BJJ competitions.

Brazilian Jiu Jitsu is divided into three broad categories, each mutually supportive of the others;

1- Self-defense (including striking techniques and unarmed techniques against armed opponents),
2- Free fighting competition (commonly referred to as "vale tudo" or "anything goes" events, now popularly called MMA), and
3- Sport grappling with and without the gi (matches that include a wide range of submission holds, but no striking).

Points are awarded based on achieving superior positions from which grappling techniques can be achieved, strikes may be applied or defended. The overall fighting strategy of Brazilian Jiu Jitsu is designed to equip a physically smaller or weaker individual with an effective method of defending against a larger and stronger attacker. When technique is applied, leverage is paramount, as it is the secret to the amplification and most efficient use of force.

Born in Istanbul, İbrahim İnal was trained by Leonardo Vieira, who has led him to numerous gold medals and world titles, with his latest being the 2014 European Gold Medal championship in Lisbon. 'Checkmate Istanbul,' his three-year-old center in İstinye has gained popularity among all age groups. His greatest project thus far is the 1,500 square meter crossfit and martial arts center in Orijin Plaza, Maslak which is expected to open in August Brazilian Jiu Jitsu is respected for its discipline, technique and the skills it requires. With numerous Turkish competitors participating in the sport, BJJ is proving to gain popularity.