The fate of Crimea cannot be decided without the Tatars 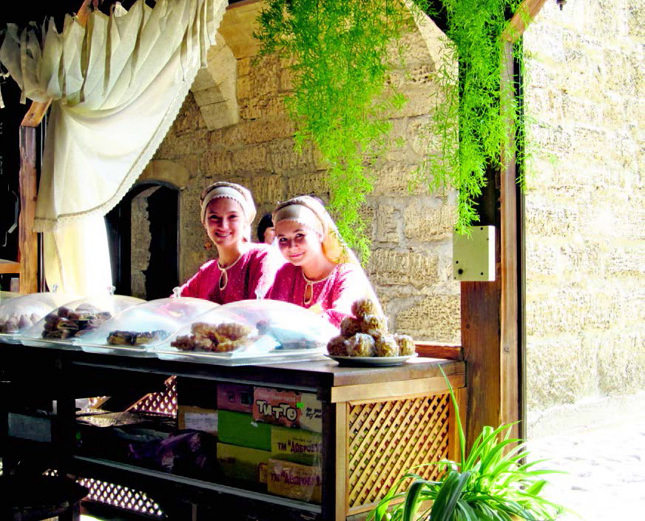 The Crimean Tatars were cruelly driven from their homeland by Stalin 70 years ago. After a long and difficult struggle, they started to return only to nowface Russian annexation