Experience excitement with offbeat festivals around the world 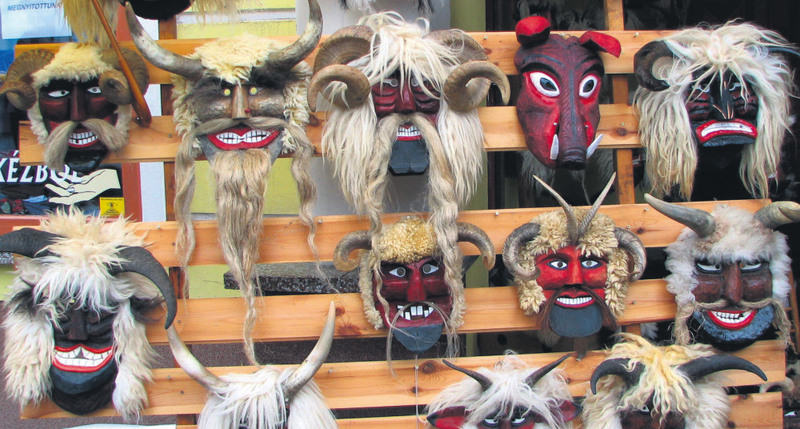 There is no doubt that it is a mad world we live in. Bizarre festivals from the four corners of the world offer a delightful time to foreign visitors with strange traditions and absurd practices

Festivals are events that bring people together to celebrate a common joy and belief but sometimes they are just occasions for people to act out-of-the-ordinary for a day or two. Most people who are trapped in their monotonous lives celebrate their craziness at bizarre festivals that gather millions of people from around the world, creating an atmosphere free from judgment and full of entertainment. Everybody can find something for themselves among the variety of options, from scaring people to finding your true match. Offering extraordinary experiences to their participants, festivals are the best way to learn more about the traditions of a certain culture. So, if you decide - or save enough money - to travel the world, be sure to check the calendar before visiting a foreign country. Here are some of the best offbeat festivals from different parts of the world for those whose backpacks are already packed or those who dream to hit the roads one day: 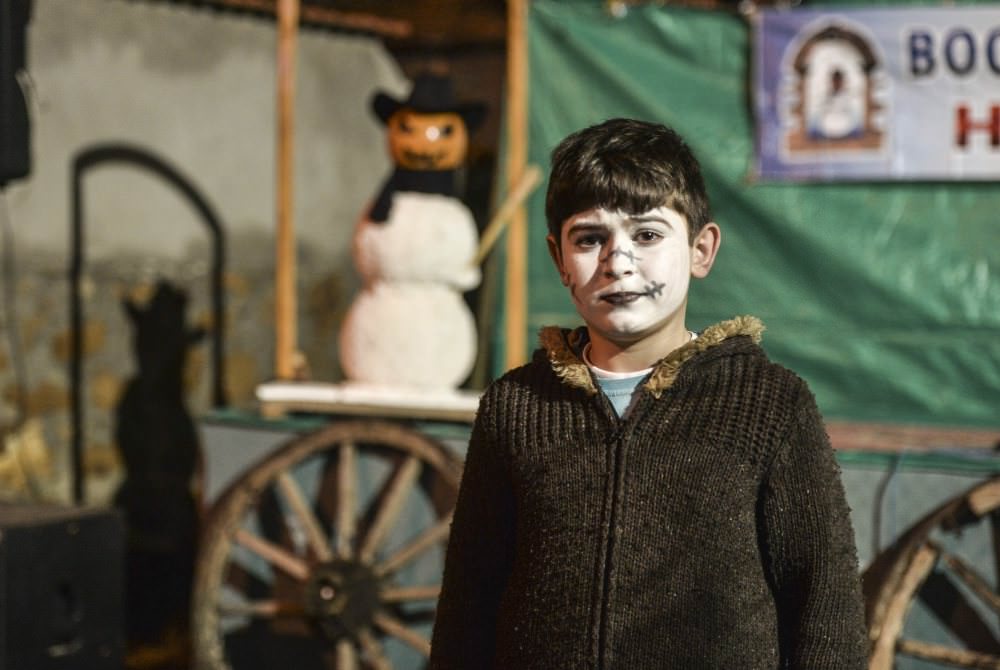 Turkey is situated on soils that have been home to many cultures and peoples over several millennia. Located in east Thrace, the province of Edirne and its locals blend Turkish and Balkan culture in their daily lives. Bocuk Night's roots date back to medieval times. Every year in January, the village of Çamlıca in Edirne's Keşan district welcomes thousands of people from all over Turkey to celebrate Bocuk Night, an event similar to Halloween. Young people wear white (preferably white sheets) and paint their faces to become a scary figure. People are served pumpkin dessert and walk the village holding torches. Young people scare the locals by knocking on their windows and screaming "Bocuk is coming" in the middle of the night. According to the legend, "Bocuk," a scary monster, does not visit the houses in which pumpkin is being cooked. Bocuk Night is an entertaining alternative to the European Halloween if you want to experience Turkish local culture in all its purity.

Morocco is home to one of the most interesting festivals in the world: The Imilchil Marriage Festival. Held every September in Imilchil, located high up in the lake plateau of the Middle Atlas Mountains, the festival offers you an inside look into an authentic tradition. Although entertainment is guaranteed, it is one of the festivals that you cannot be fully involved in unless you are a young Moroccan looking for the lady or the lord of your heart. The town of Imilchil is still dominated by the Berber culture. Although the festival is known as a marriage festival, its original name is "Souk Aamor Agdoud N'Oulmghenni" (Betrothal Festival). The festival is actually a memorial born out of a legend. As the story goes, two lovers from different tribes were prohibited from seeing each other and they cried themselves to death. Hence, every year, on the day of the lovers' death, the two tribes come together in order for young people to meet and marry one another. Around 30,000 people get together under the tents accompanied by their flocks, their horses and camels. Those who are interested in authentic Berber culture, have to wait until May to experience the Imilchil Marriage Festival. 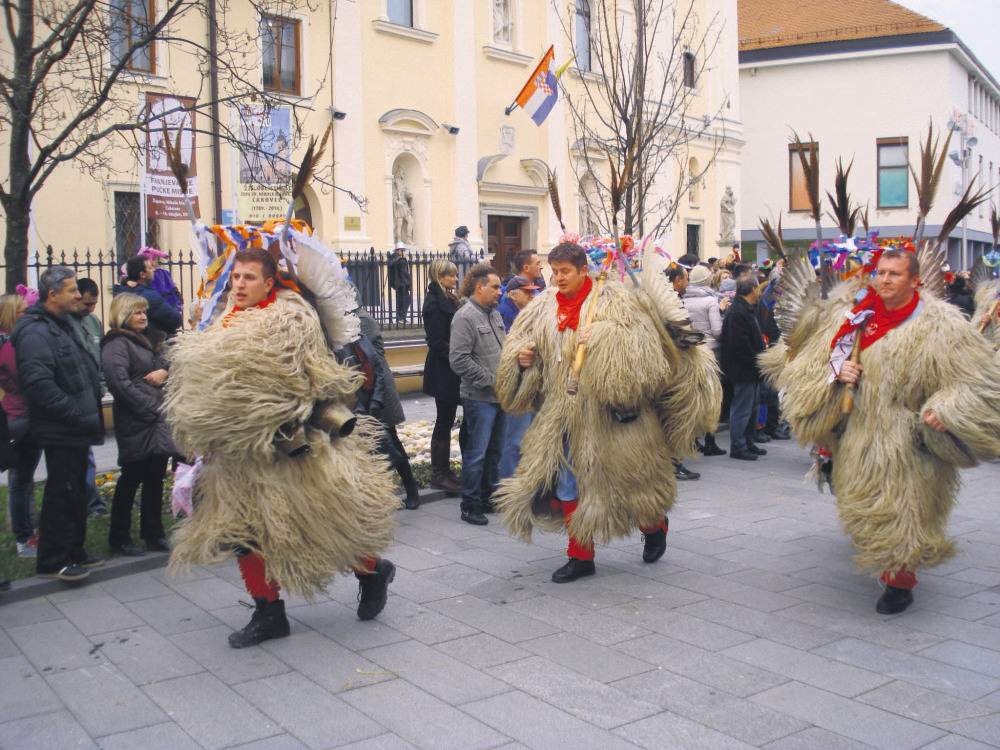 Also called the Winter Scareaway Festival, the event is one of the oldest traditions in Hungary, a country known for its festival season. The festival was included in the Representative List of the Intangible Cultural Heritage of Humanity of UNESCO in 2009. It is annually held in February in the town of Mohacs. The annual celebration includes "Busos" - people wearing scary but traditional masks - Hungarian folk music, lots of food, masquerading, parades and of course dancing. One of the most interesting things about the festival is that it is filled with pagan rituals and symbols. The people wear masks with big teeth and wooden faces and put on sheep fur making weird and scary noises as they parade around the town. Also a huge bonfire is lit up and a symbolic coffin is burnt. Although the festival is said to be held to scare away the winter, a legend claims that the festival and its main object masks represent scaring the Turks (Ottomans to be specific) away. As the legend goes, when the Turks got close to their town, the local people of Mohacs left their homes and hid in the forest. However, they later made scary masks and frightening costumes from fur and leather in order to scare the Turkish troops away from their town. No matter the real story behind the festival, it is surely a gem and a great opportunity for adults to wear costumes. 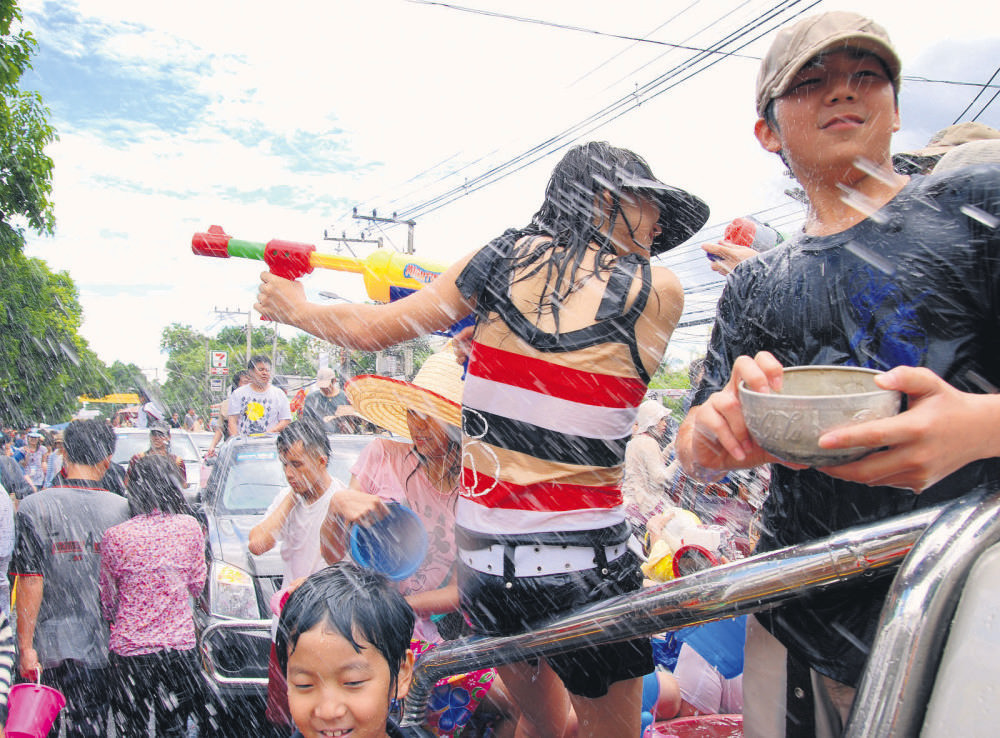 The Far East has been able to preserve most of its traditions throughout the centuries. Originating in Burma, the Buddhist festival Songkran is celebrated in many countries, such as Vietnam and Laos, but the festival is a different thrill for the people of Thailand, and of course the country's visitors. Derived from the Sanskrit word "Sankranti," which means "Astrological Passage," Songkran is one of the longest running festivals in Thailand and its date also overlaps with Thai New Year. 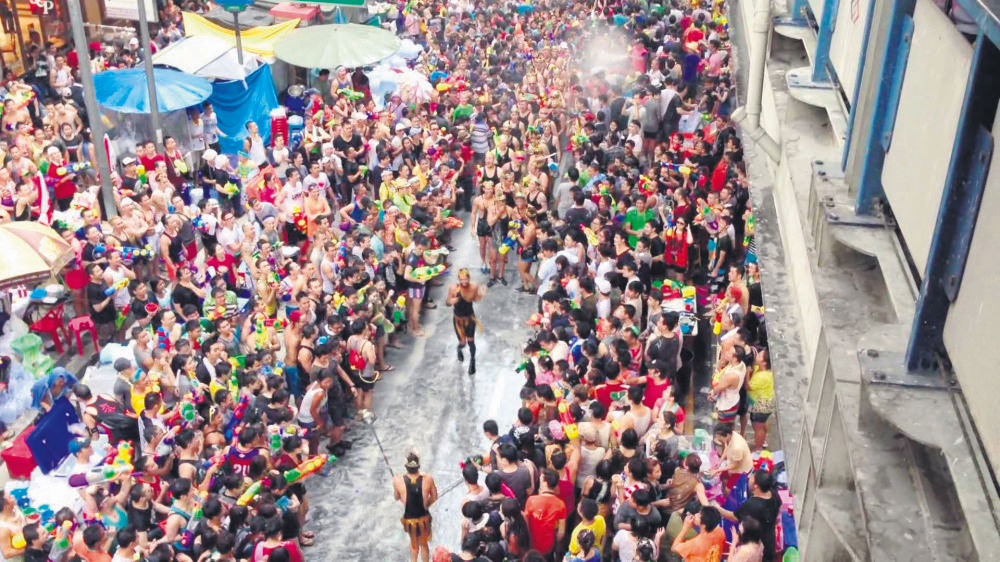 The idea of the festival is to purify the body as well as the houses. People wash their Buddha statues and clean their houses in order to have a prosperous year. During an entire week people shoot themselves with water guns and throw a bucket of water over themselves. It is also possible to see elephants spray people with water, which is a delight for tourists. The festival is held on April 13, when the dry season ends.
RELATED TOPICS