Bosnians turn out to save country's oldest museum 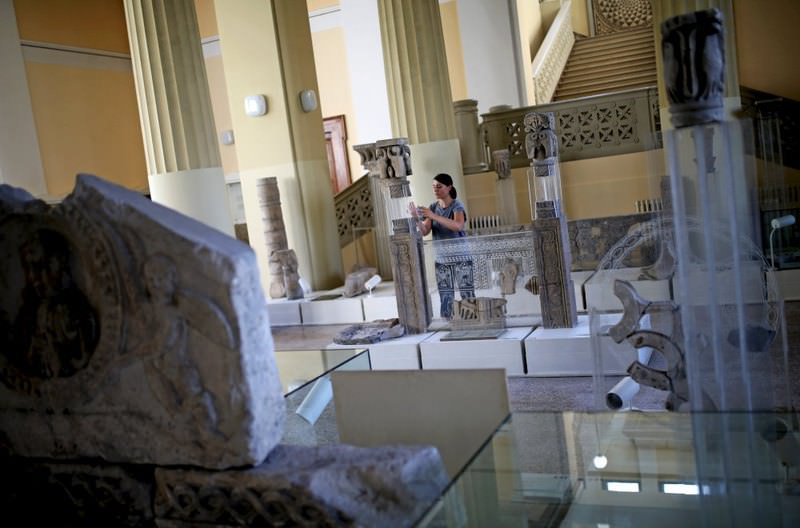 Artist, actors and local employees in Sarajevo have been carrying out a campaign to re-open the National Museum of Bosnia and Herzegovina, Bosnia's oldest museum, which contains 3,000 artifacts. The museum closed its doors due to financial problems in 2012 for the first time since it was founded in 1888

Though Bosnia's National Museum was shut three years ago, loyal employees have occupied the building, whose treasures include an ancient Jewish manuscript, to shame authorities into reopening it.

The museum, Bosnia's oldest, is a 19th-century legacy of the Austro-Hungarian empire that has never before closed, despite two world wars and Bosnia's own bloody 1992-95 conflict following the breakup of the old Yugoslav federation.

But the venerable institution finally fell victim to political feuding in a still deeply divided country that shuns "state" symbols, protesters say. And they want no more of it.

"We will not leave until a solution is found to finance the museum" and reopen it, warned art historian Ines Tanovic, 31, one of the "I Am the Museum" group, as they call themselves, who moved in last month. 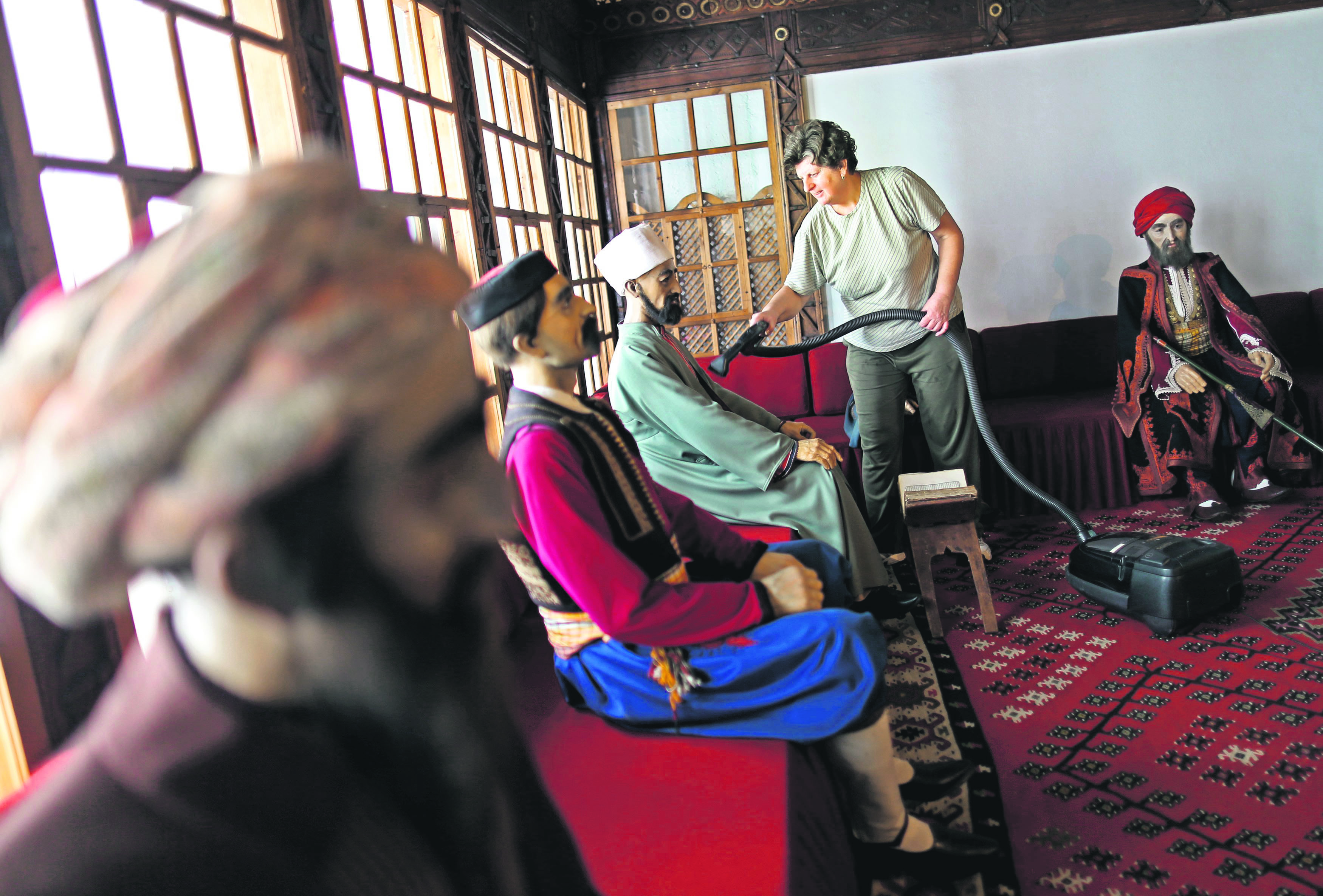 Museum employeess clean archaeological artifacts and exhibits. The country's authorities promised to provide funding for the Sarajevo landmark museum and re-open it on Sept. 15.

The steadfast employees have gone unpaid and their plight gradually wooed not only locals but high-profile artists, actors, even Sarajevo archbishop Cardinal Vinko Puljic.

Hundreds have joined the movement and dozens come daily to help stand "guard" in a challenge to officials to find a solution.

In one poignant tactic, "I Am the Museum" group staged a photo exhibition of portraits of the 50 employees who never abandoned ship, like Berina Becic, head of the human science department.

"After two decades here, it was impossible to turn my back and leave," she said.

"The collections I oversee are alive -- like the botanical garden with more than 3,000 plant species. It is impossible to let them die."

Young scientist Gorcin Dizdar, who researches monumental medieval tombstones in the Balkans, was struck by their devotion.

"Unfortunately, we got used to the fact that the national museum was shut but that is a real tragedy," he said.

And if there was any "fault" that led to its closure, it is that the museum is "one of the main symbols of the state", he said.

"Our political system is simply created to bolster the differences" among the main ethnic groups -- the Muslims, Serbs and Croats, Dizdar told AFP during his "shift".

Under such a system, "nobody feels responsible for the state and its symbols," he said.

Bosnia's 1990s war pitted its three ethnic groups against each other.

All, however, is overseen by a weak central government. The Dayton accords, for example, never planned for a central ministry of culture, and the three sides have failed to agree on how to finance the museum and other institutions through the central budget.

"The museum is a very good example of the inability of politics based on division in trying to find solutions for these kinds of problems," said movie director Srdjan Vuletic.

Fuelled by nationalist political elites, years of such feuding is also blamed for blocking Bosnia's progress towards the European Union. When donations and funds dried up, the National Museum was forced to shut its doors to the public in 2012, for the first time since it was founded in 1888.

Wooden boards saying "Closed" were nailed to the entrance but the employees continued to turn up, well knowing they would not get paid.

The largest museum in the country, the National's collection has more than four million items spread over three departments, archaeology, ethnography and human sciences.

The library, meanwhile, has more than 250,000 publications, including rarities such as the famed illuminated manuscript known as the "Sarajevo Haggadah".

Dating back to the 14th century, this sacred tome of Sephardic Jewish origin is considered the oldest of its kind in the world, having survived not only the Spanish Inquisition -- the 15th-century bid to maintain Catholic orthodoxy in Spain that kicked out Jews and Muslims who would not convert -- but also the Holocaust and the destruction during the Bosnian war.

"This is a very complex museum and also the first building constructed in southeastern Europe to be a museum," Tanovic said.

The pride of the Bosnian capital, the neo-Renaissance building of 24,000 square metres (258,000 square feet) is the work of Czech architect Karel Parik.

"That is the treasure of our common memory and history and everything here belongs to all the inhabitants of Bosnia," said another "guardian" and prominent law professor, Zdravko Grebo. "It is really high time to finish this shameful story," he said.
RELATED TOPICS