Tracing the past on Istanbul's historic roads 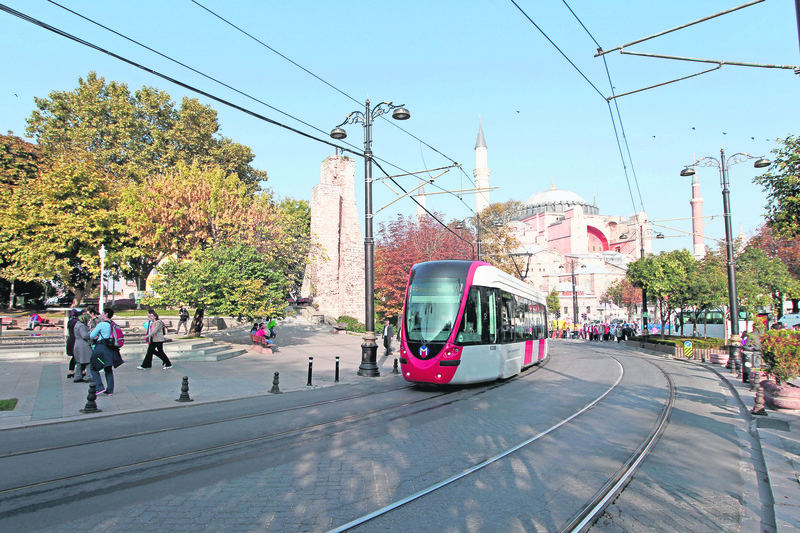 Although Istanbul's Roman- and Ottoman-era roads have transformed over the centuries, each route served a specific purpose. Taking its name from a Roman noble named Egnatious, the most well-known one is Via Egnatia, the trimphal road of emperors

Istanbul is a city that never sleeps. Throughout the centuries, the city's urban, socio-cultural and economic landscape have rapidly transformed. However, so have its historic roads, as almost none of them have survived to the present day. Either dating back to the Roman era or the Ottoman times, each step taken on these roads tells a different story. Haldun Hürel of Mimar Sinan Fine Arts University said, "It is really hard to say if any famous Roman-era roads in Istanbul have survived, but we can at least identity the routes." Among them, one of the most famous road was the "Uzunçarşı Yokuşu" (Uzunçarşı Slope) stretching from the north of the Grand Bazaar to the Eminönü district through the Mercan neighborhood. 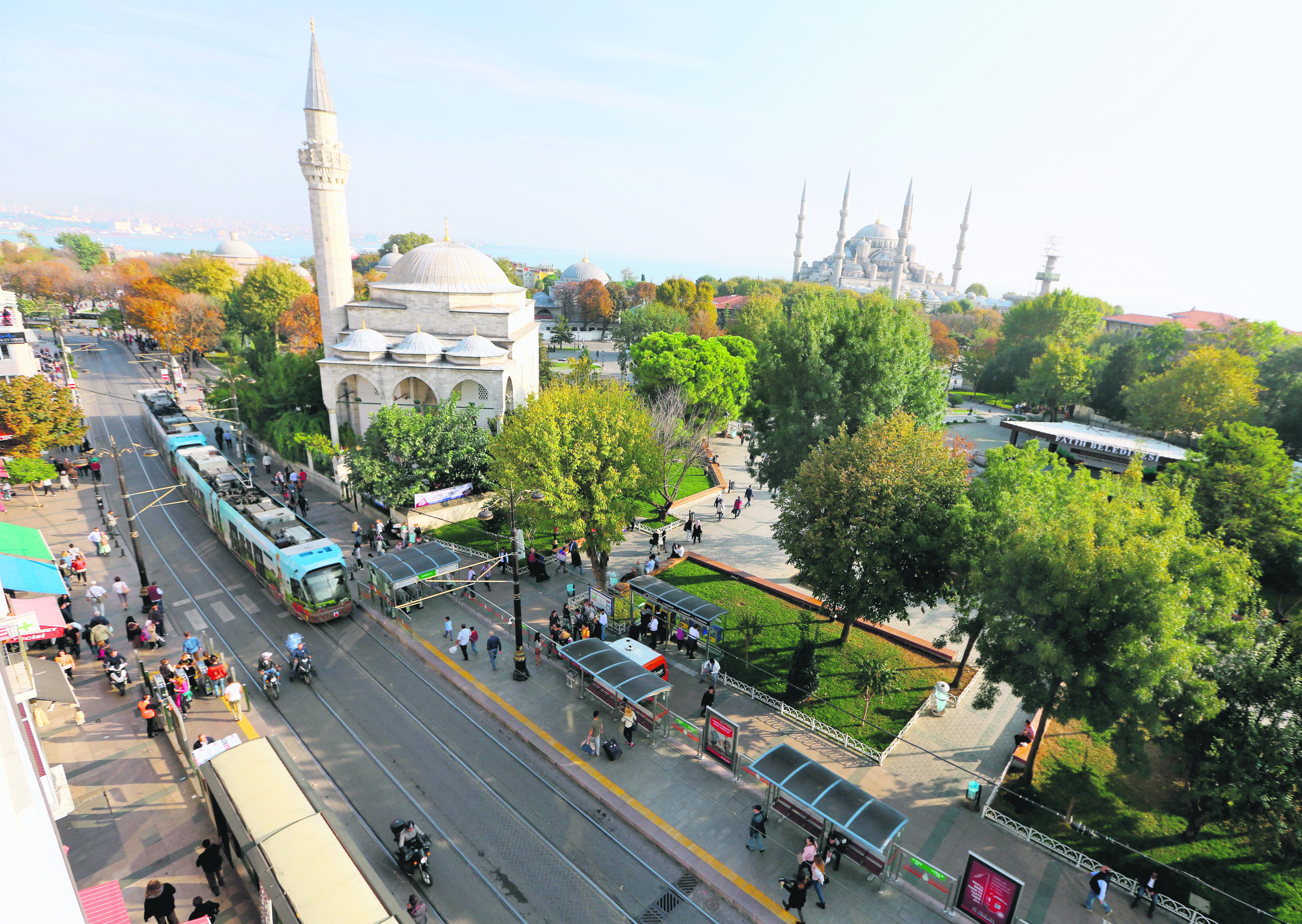 Istanbul's most well-known route was the "İmparatorluk Güzergahı" (Via Egnatia), Hürel continued. Taking its name from a Roman noble named Egnatios, the road that started from Istanbul and stretched to the Balkans was probably the most popular one. The road passed through Selymbria, present-day Silivri district, and then used to reach the Kiklobion coasts, now known as Zeytinburnu. It headed to the Yedikule dungeon and later to the Old Golden Gate (Porta Aurea) on the historic peninsula. The Porta Aurea was the main entrance for ceremonies, particularly used for the triumphal entry of emperors. Hürel said hundreds of people used to welcome emperors passing through the gate with cheers. Accompanied by a giant convoy, the emperor used to go to the imperial palace in present-day Sultanahmet via this route. From that point, a sub-route began. Proceeding on the route from Kocamustafapaşa to Aksaray over the Cerrahpaşa and Haseki neighborhoods, which still exist, the road was the main line to go to Forum Bovis, the former name of Aksaray. The road then expanded by following the current Kabataş-Bağcılar tram route passing through Ordu Street and used to reach Forum Tauro, which is now Beyazıt Square. Hürel said Divanyolu Street, which is on the route of the tram line that passes through Beyazıt Square and heads toward the Hagia Sophia, was the most well-known part of Via Egnatia. 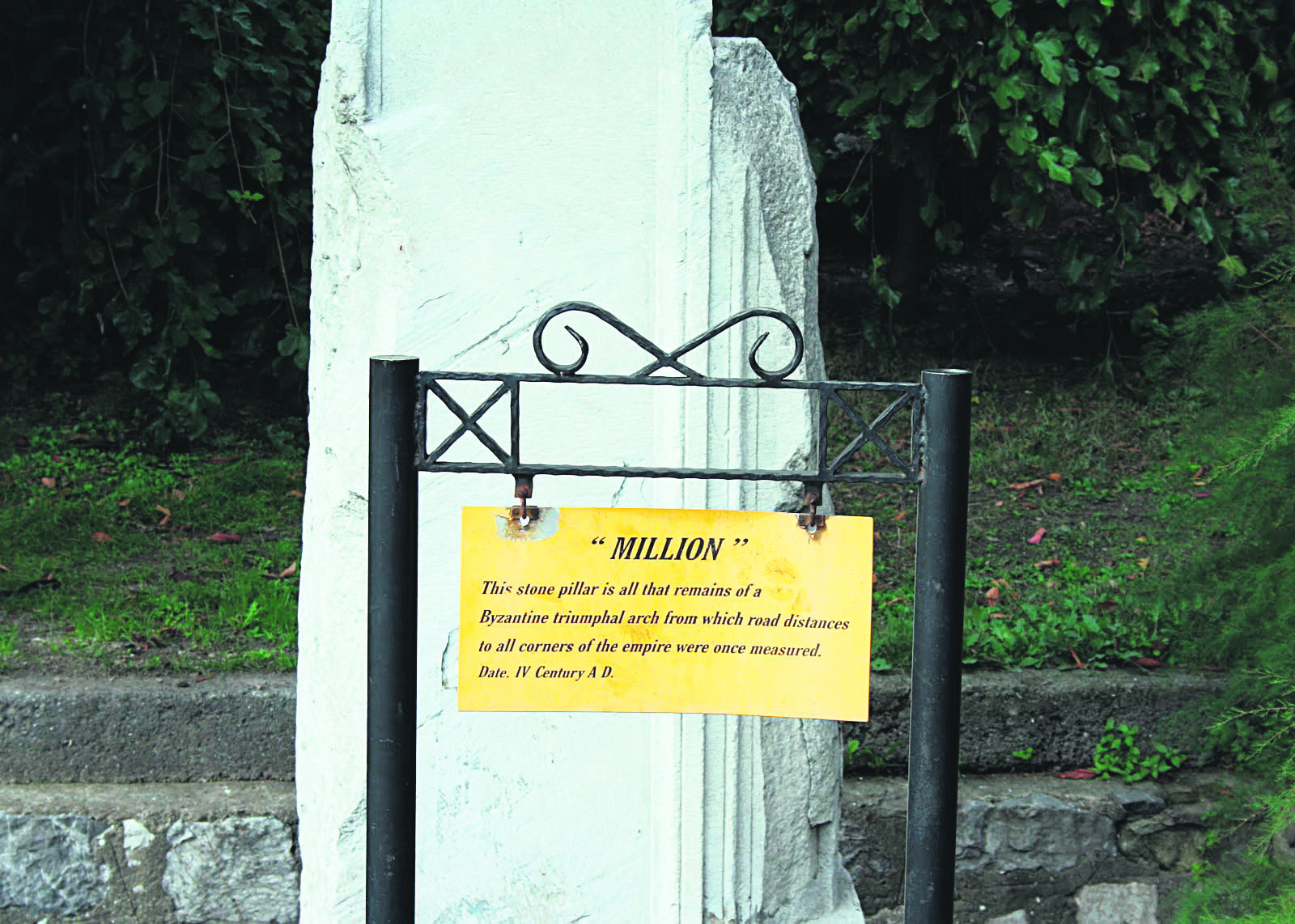 The Byzantine zero-mile marker "Million," lying opposite to the Firuzağa Mosque behind the Hagia Sophia, is a well-known monument recognized as the beginning of this long route. Today, it is possible to see a certain section of the monument. "The distances from Istanbul to European cities were all written on the monument," Hürel said.

The next well-known route is called "Leylek" (Stork), a straight road starting from Aksaray. Hürel said goods unloaded from the Eleutherios (Theodosius) Port, where the Marmaray undersea rail tunnel's Yenikapı Station is situated, used to be transferred to storage warehouses via this route. Today, Gazi Mustafa Kemal Street is now situated on that route. Fevzipaşa Street and Macar Kardeşler Street, lying next to the Şehzadebaşı and Edirnekapı quarters, were also famous during the Ottoman period. Bookstores and jewelry shops used to exist on this route. Hürel said the Roman-era roads were used by the Ottomans. "Aside from the Million monument, however, these roads are not properly introduced to locals and tourists. They deserve more," he said. 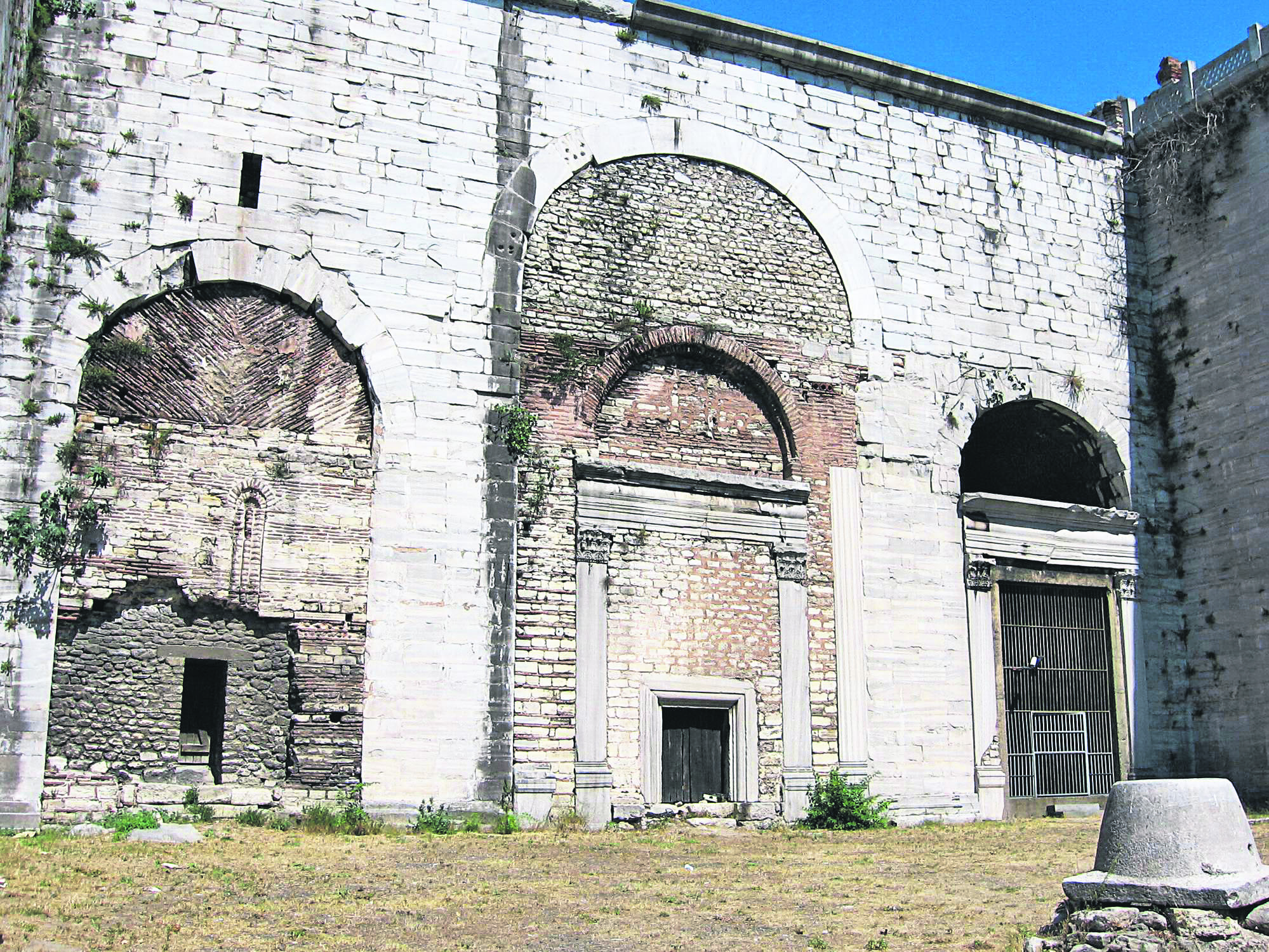 Istanbul's final historic route was where Ottoman sultans used to travel to the coast of Eyüp on "sultan kayığı," a type of gilded imperial boat. When a sultan is enthroned, an imperial ceremony used to take place during which he brandished a sword. "They used to use the Golden Horn route, formerly known as the Enthronement Route - "Cülus" in Ottoman Turkish. Later, the sultans used to visit Eyüp Sultan Mosque. Following the ceremony, they returned to the palace. The sultan could either return to the palace either by the sea or land route. "If the sultan used the sea route, then they could not use the same route when they returned. It was because they had to pray at Mehmed the Conqueror's tomb," Hürel concluded.
Last Update: Nov 23, 2015 1:00 am
RELATED TOPICS