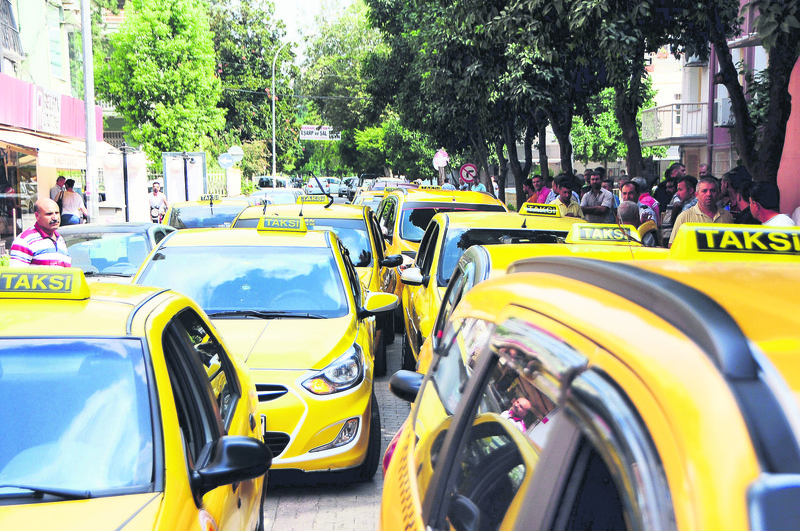 The Istanbul Metropolitan Municipality will implement a number of new initiatives to develog the city's taxis to a better stage through a central control mechanism, making journeys safer and less exhausting

Municipal officials of Istanbul are in the process of initiating a major push for reform in the country's transportation sector to ensure that tourists and visitors to Turkey get a positive first impression of the country. Mindful of the fact that taxi drivers are usually the first people that foreign nationals encounter after landing at Turkey's airports - and considering the nightmarish experiences expressed by travelers in travel blogs and books from across the globe - officials have decided that taxi services will be upgraded for locals and foreigners in 2016. 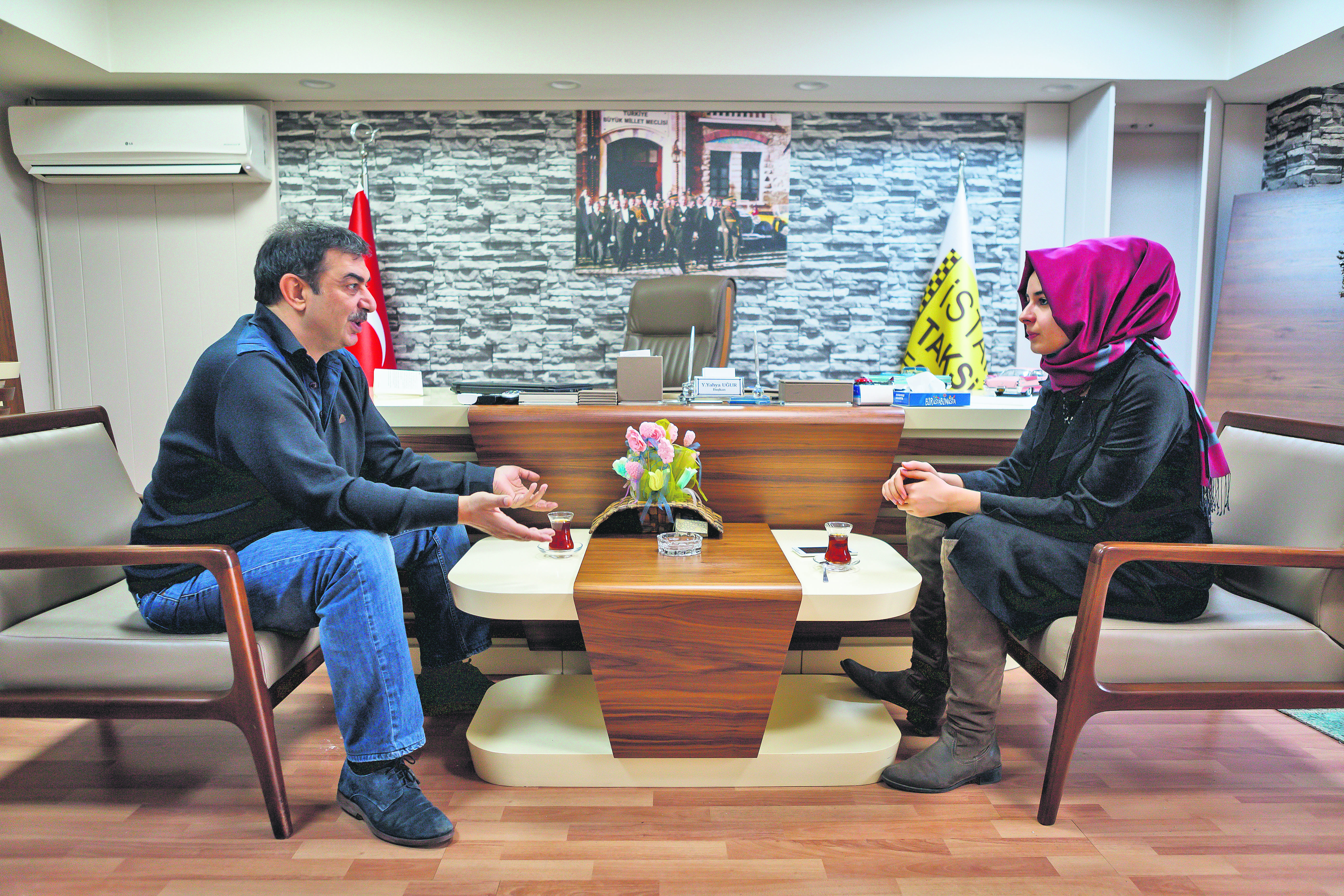 The Istanbul Metropolitan Municipality will establish a new, central control mechanism - "taxi central office" - along with a hotline and GPRS tracking system designed to ensure taxi trips are safe and quick. There will be a single hotline - 145 - that customers can use to call a cab from any location in the country; making the Turkish taxi experience much easier. Now, when customers need a cab, they must know the telephone number of the local taxi service in the area, or they must stop a taxi on the street. Customers will be able to access the taxi service via a smartphone app or the Internet. However, there will be a fee for these services. All Istanbul taxies will also feature panic buttons for both the driver and the passenger for emergencies. Once the button has been activated, the location

Under the new taxi system, these vehicles will also feature security camera systems inside and outside which can be activated automatically by the driver or passenger in case of an emergency. The security system will feature biometric fingerprint authentication for personal identification purposes. At the same time, the Directorate of Public Transportation Services will track all taxis through an online map using the GPRS system. This system will not only be applied for arterial roads, but it will also be able to monitor side streets.

The central system will provide drivers with information pertaining to traffic on the route so that a passenger can be taken to his or her destination in the shortest possible time. All communication networks and databases will be controlled by the Istanbul Metropolitan Municipality, and data can be shared upon the consent of the attorney general. In addition to security, the automation system will provide road conditions, taxi progress indicators, address mapping, weatherglass, newsflashes, memorandums, freight tariffs, a taximeter, mandatory regulations in taxis, emergency telephone numbers and the locations of the nearest hospitals, police stations, hotels, municipalities, airports, ticket agents and metro stations via an electronic map.

All taxis will also have Wi-Fi services available for their passengers, who will be asked to complete a questionnaire to review the quality of service. The information screen in the taxi will be able to promote products via advertisements. Yahya Uğur, the head of Istanbul's Chamber of Artisan Taxi Drivers (İTEO), supports this project. Uğur said: "In Istanbul, taxis embark on close to 1 million trips each day. The taxi industry has a heavy workload that must be controlled by a senior institution like the Istanbul Metropolitan Municipality. Pointing out that there are 17,395 taxis in Istanbul, Uğur reminded that it will take one or two years for the system to run effectively.The municipality will institute a strict system for taxis serving Istanbul Atatürk Airport, which is one of the busiest in Europe. Drivers will be trained in foreign languages - especially English - as well as codes of conduct, while new vehicle standards will be introduced. Fahrettin Can, the head of the Atatürk Airport Taxi Cooperative, said: "Atatürk Airport is a gateway to the rest of Turkey. Consequently, it is of crucial importance in terms of promoting the country to foreign nationals. While there have been no security issues concerning taxis serving the airport, the same cannot be said of taxis in the rest of the city. The Taxi Cetntral Office that will soon be introduced will ensure safer rides across the city."

Automobiles serving as taxis at the airport will also undergo a change. High profile customers carrying extra luggage will be able to ride in style in newer and more expensive cars by paying an extra fee.
Last Update: Jan 12, 2016 12:45 pm
RELATED TOPICS