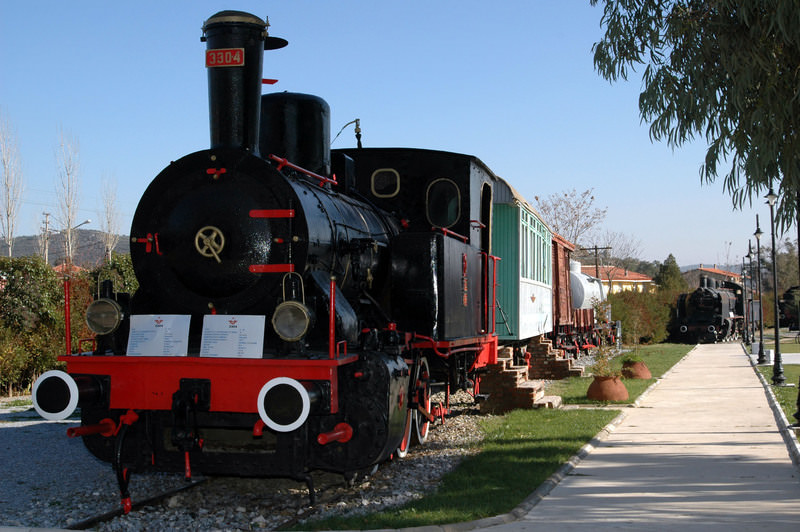 When visiting a foreign country, a traveler's to-do-list will undoubtedly include museums, where they can see the culture and history of a city in one place. What if you could leave these museums off your itinerary and visit somewhere more off the beaten path instead? 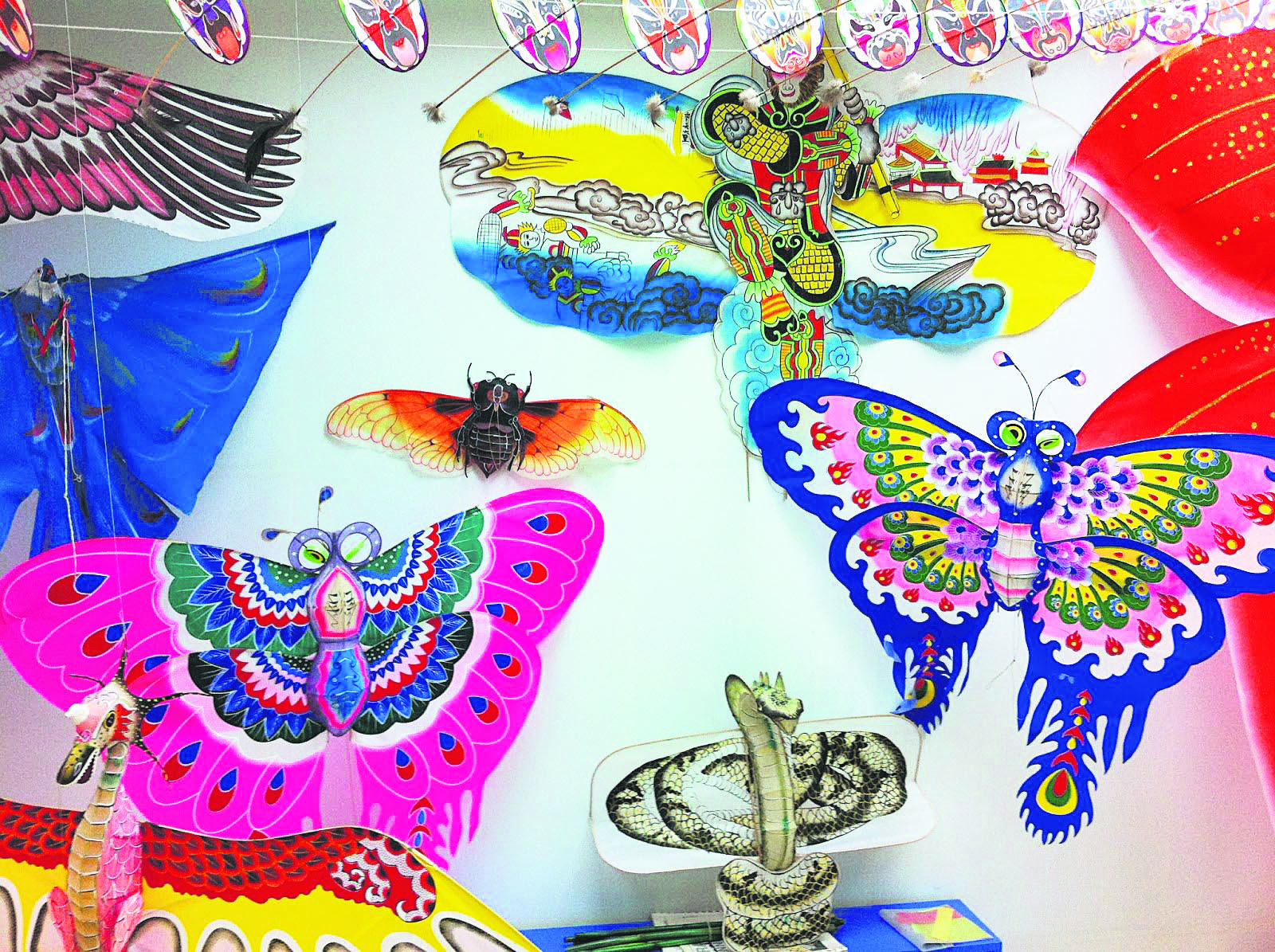 Travelers might not think of coming across a colorful museum in the backstreets of Istanbul's Üsküdar district, but Mehmet Naci Aköz's kite museum collects kites from around the world and gives children the opportunity to learn about the cultural significance of kites. A dedicated kite collector, Aköz opened the museum in 2005, just steps away from the Üsküdar shoreline. In the museum, there are kites from China, the United States, Indonesia, India, the Netherlands and Japan, as well as special kites featured in shows. A photography exhibition based in the museum also illustrates the history of kite flying along with story books and similar objects. There are also workshops on kite flying for children as young as 3 years old. Spread across two buildings, one section is devoted to displays, while the other is allocated for kite-making workshops. In the display section, visitors can learn how some monster figures have found themselves airborne. Entrance is free of charge and the museum is open daily, except for Sundays, between 9:00 a.m. and 5:00 p.m. 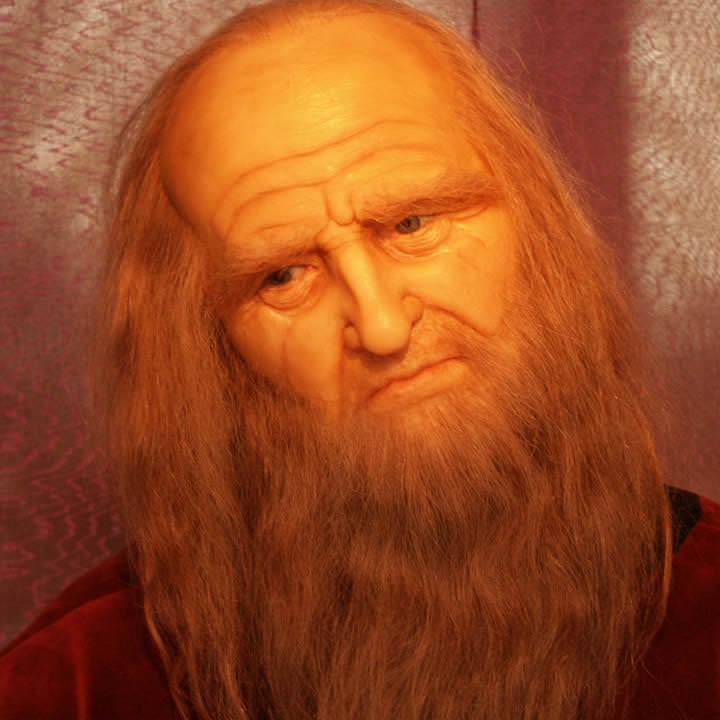 Jale Kushan wax sculpture museum is another unique museum in Istanbul. Turkey's first and only wax museum, situated in the Sapphire Shopping Mall, was founded by Jale Kushan. A geophysical engineer, Kushan decided to found a wax museum in Istanbul after visiting one in St. Petersburg in 1999. She started out with 34 sculptures she bought from the St. Petersburg Museum. Now, introducing the wax sculptures of 60 famous figures, the museum's first hall brings the prominent names of Turkish Islamic history to life. One of these sculptures is of the Mongolian conqueror Tamerlane, and was made 80 years ago. Joseph Stalin's wax sculpture was made after his facial features were identified via a scientific study. Visitors can also experience the Ottoman period with the sculptures of Suleiman the Magnificent and his beloved wife, Hürrem Sultan. In the third hall, the museum displays figures from recent history, such as the late Turkish actor Kemal Sunal and Michael Jackson. The museum also pays homage to Mustafa Kemal Atatürk, the founder of the Turkish Republic, Mevlana Jalal al-Din Rumi and whirling dervishes. Visitors can access information about the personalities on display in a free 40-minute presentation in four languages (Turkish, English, Russian and Arabic). Unlike other wax museums, here you can make a wax model of your own hands and feet. The museum is open every day from 10:00 a.m. to 10:00 p.m. 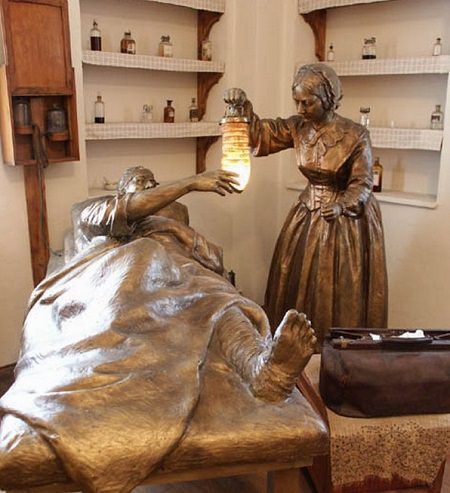 The next museum worthy of a visit in Istanbul is the Florence Nightingale Museum in Üsküdar's Selimiye Barracks. The former army barracks served as a British military base and hospital from 1854 to 1856 during the Crimean War. Despite being a small place, the site illustrates the story of the famous Florence Nightingale, who took care of patients and decreased the mortality rate of soldiers injured in the Crimean War. At its peak, the Selimiye Barracks held 5,000 patients. Nightingale discerned that the dire conditions of the hospital were the primary reason that a great number of soldiers were dying, and successfully petitioned for vast improvements to the health facilities. More than two floors in the museum contain Nightingale memorabilia, current artifacts related to nurses and nursing as well as army memorabilia. Visitors can see Nightingale's original desk in the place where she worked, along with some handwritten letters and equipment. The Selimiye Barracks still serve as a military base to this day. As such, the tour is short and the Florence Nightingale section is restricted to one tower. 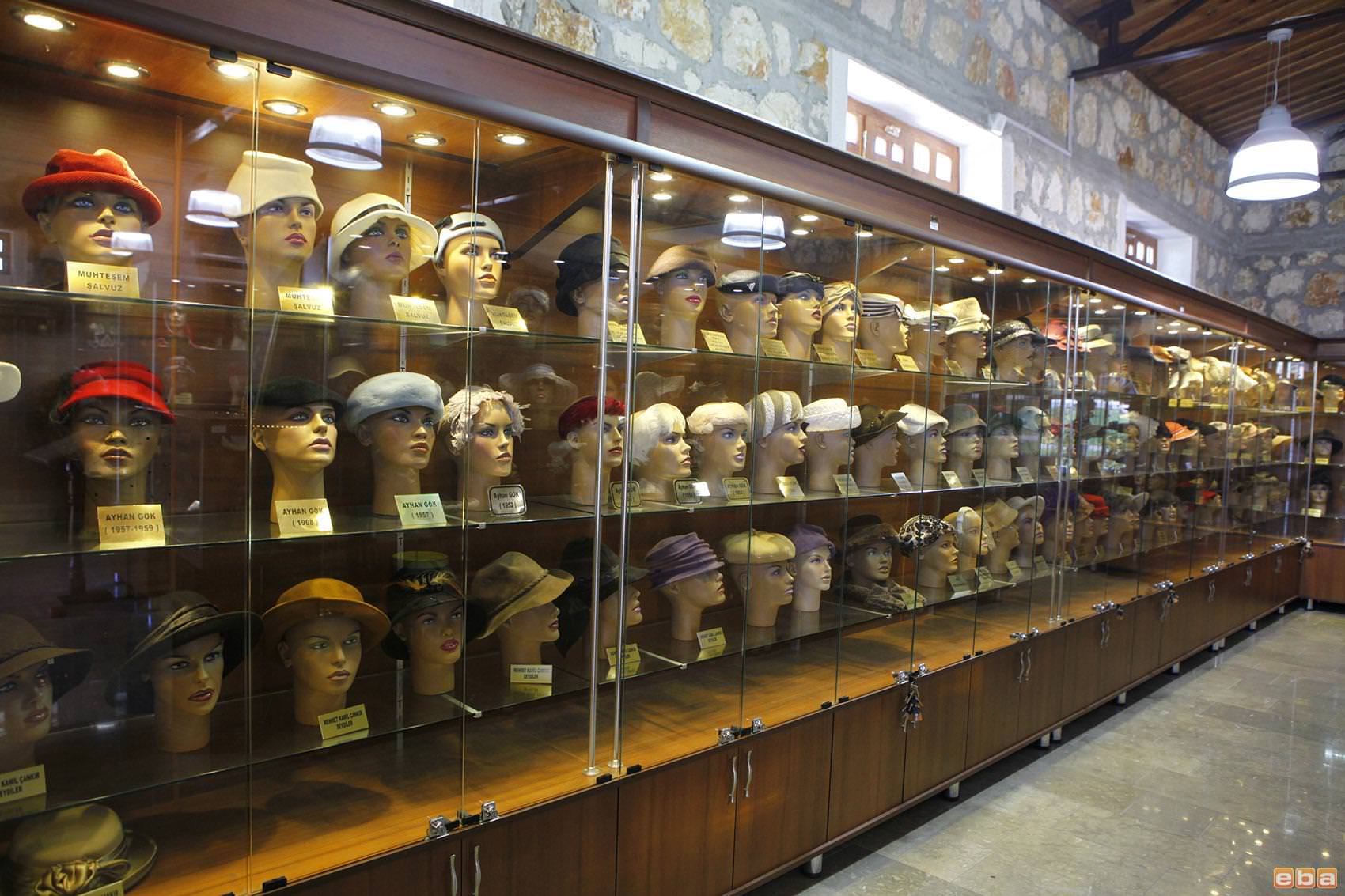 Providing witness to the history of headgear in Turkey, the hat museum in Kastamonu province features more than 421 hats worn by both women and men since the early days of the Turkish Republic. Preserved in the country's first and only hat museum, where a sophisticated hat collection introduces the use of Western-style hats that replaced the fez, the museum is operated under the direction of the Mimar Vedat Tek Culture and Arts Center. 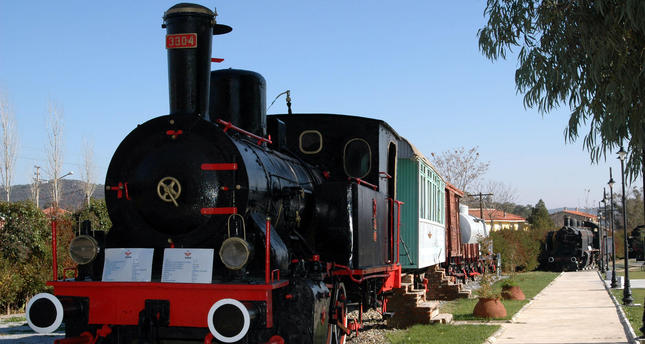 Situated on Turkey's first railway line extending from İzmir to Aydın, the Çamlık Steam Locomotives Open Air Museum is located within Muğla's Çamlık village. Established in 1991, the museum brings to life 30 steam locomotives between the 1887 to 1952 period. Among them, there are German, British, French, American and Swedish productions as well as a British locomotive that runs off burning wood, the last of two still in existence. Weighing 85 tons, a 1943 German locomotive used to carry Hitler is on display as well.
Last Update: Jan 27, 2016 9:25 am
RELATED TOPICS