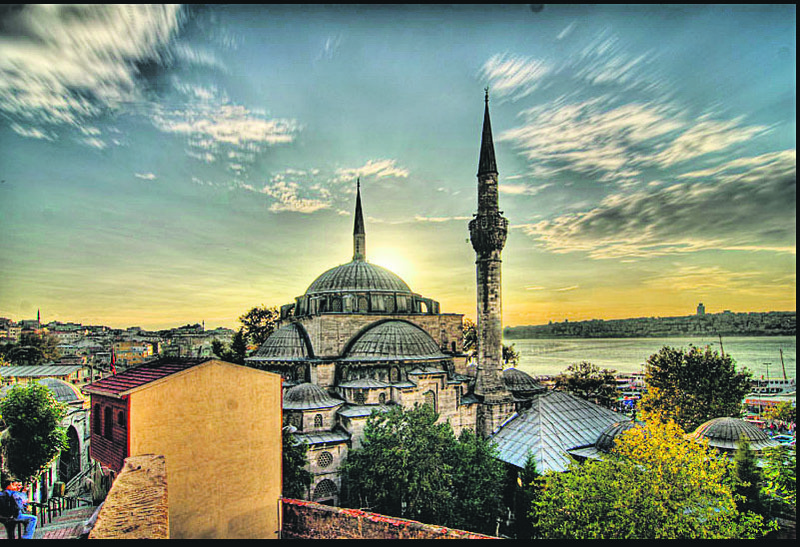 Istanbul definitely has hundreds of mosques, most of which are works of architectural genius. We invite you to steer your attention from the masterpiece mosques and discover hidden architecture and stories behind those less visited

When planning a trip to Istanbul, the sights that usually top people's lists include the Blue Mosque and Hagia Sophia. Although these are must-see sites due to their history and architectural beauty, there are many other lesser-known historical mosques situated around the city, just waiting to be discovered. Istanbul has a rich history with both Byzantine and Ottoman roots, making each mosque, or Camii in Turkish, a place that is sure to have its own unique story. So, if you are tired of the "touristy" areas and want to venture off the beaten path for the day, here are a few choices that are worthy of attention: 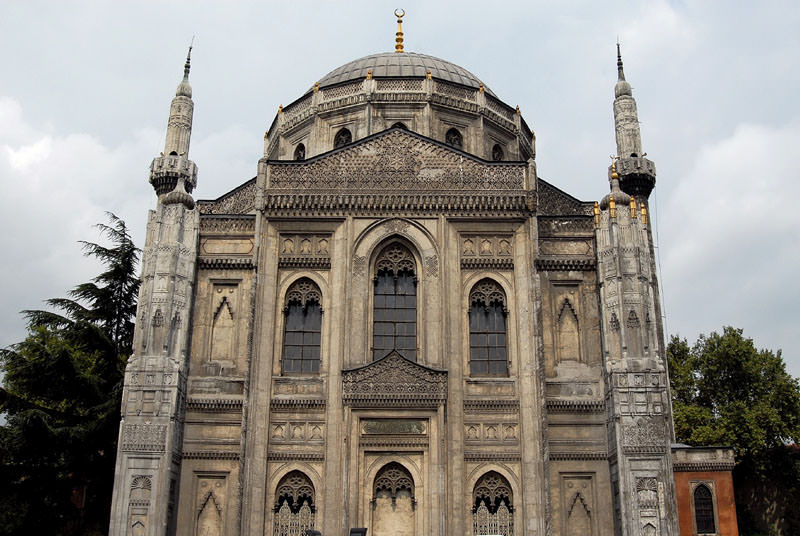 Located at the intersection of Ordu Street and Atatürk Boulevard in the Aksaray neighborhood, the Pertevniyal Valide mosque has a very different architectural style then most mosques. Commissioned by Sultana Pertevniyal in 1869, the wife of Sultan Mahmud II (who reigned 1808-39) and mother of Sultan Abdülaziz (who reigned 1861-76), the feminine design stands out with a mixture of Ottoman Turkish and gothic elements that lend to its unique look. Known for its courtyard, simple square design and two minarets, it was one of the last mosques built during the Ottoman reign. You can also visit the tomb of Sultana Pertevniyal, which is located at the mosque. 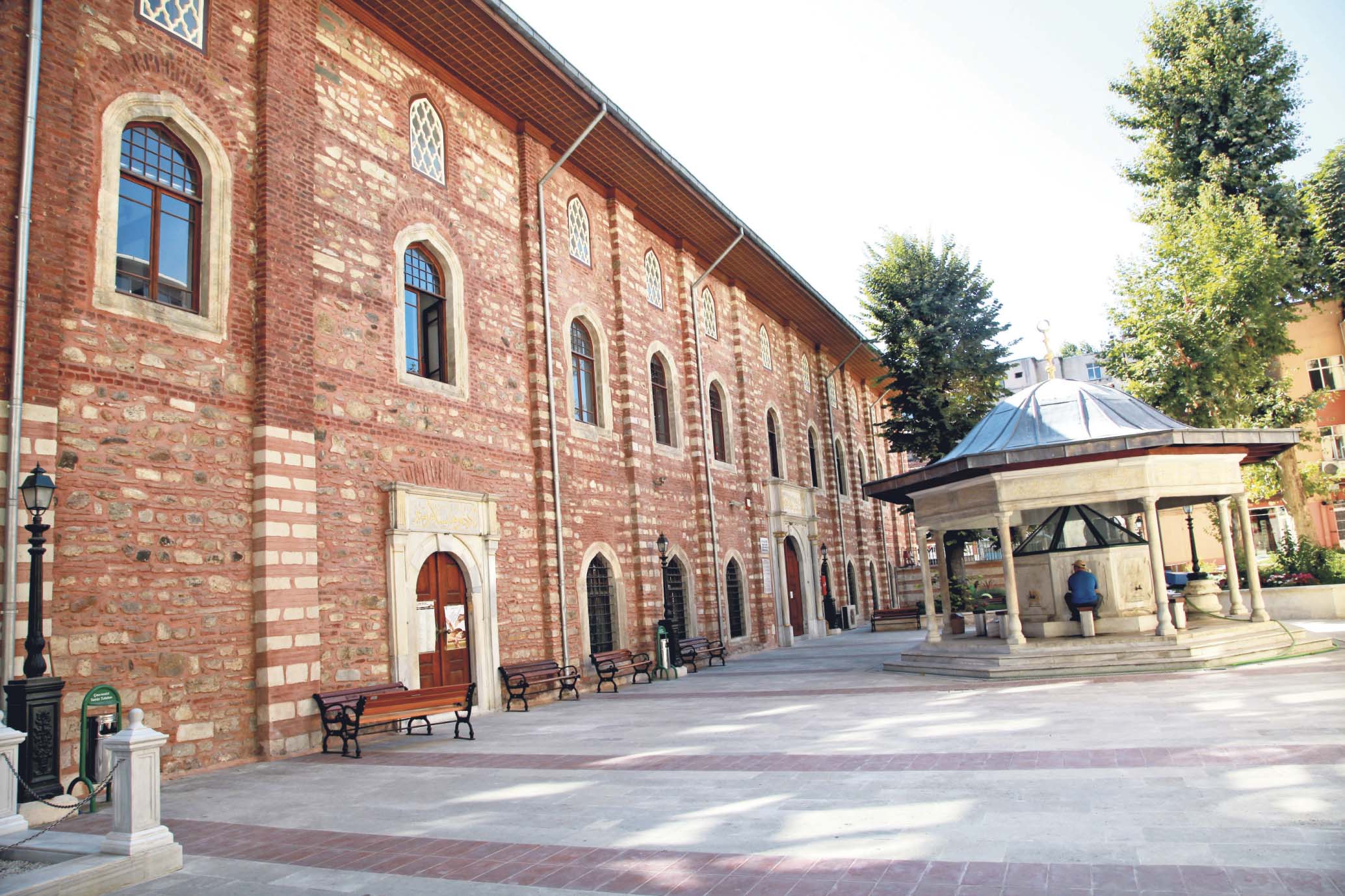 This distinctive mosque lies in Istanbul's Beyoğlu district in the Karaköy neighborhood, not far from the Golden Horn. Originally a Roman Catholic Church, the building was erected in 1325 by the friars of the Dominican Order. After the Ottomans conquered the city, the church was later converted into a mosque between 1475 and 1478, during the reign of Sultan Mehmed II. The structure has a very unique architecture with a large square bell tower, now a minaret, which remained unaltered even after it was converted into a mosque. Originally called the Galata mosque, when Andalusian Arabs, exiled from Spain to Istanbul in 1492, settled in the area around the mosque, it was renamed the Arab Mosque. 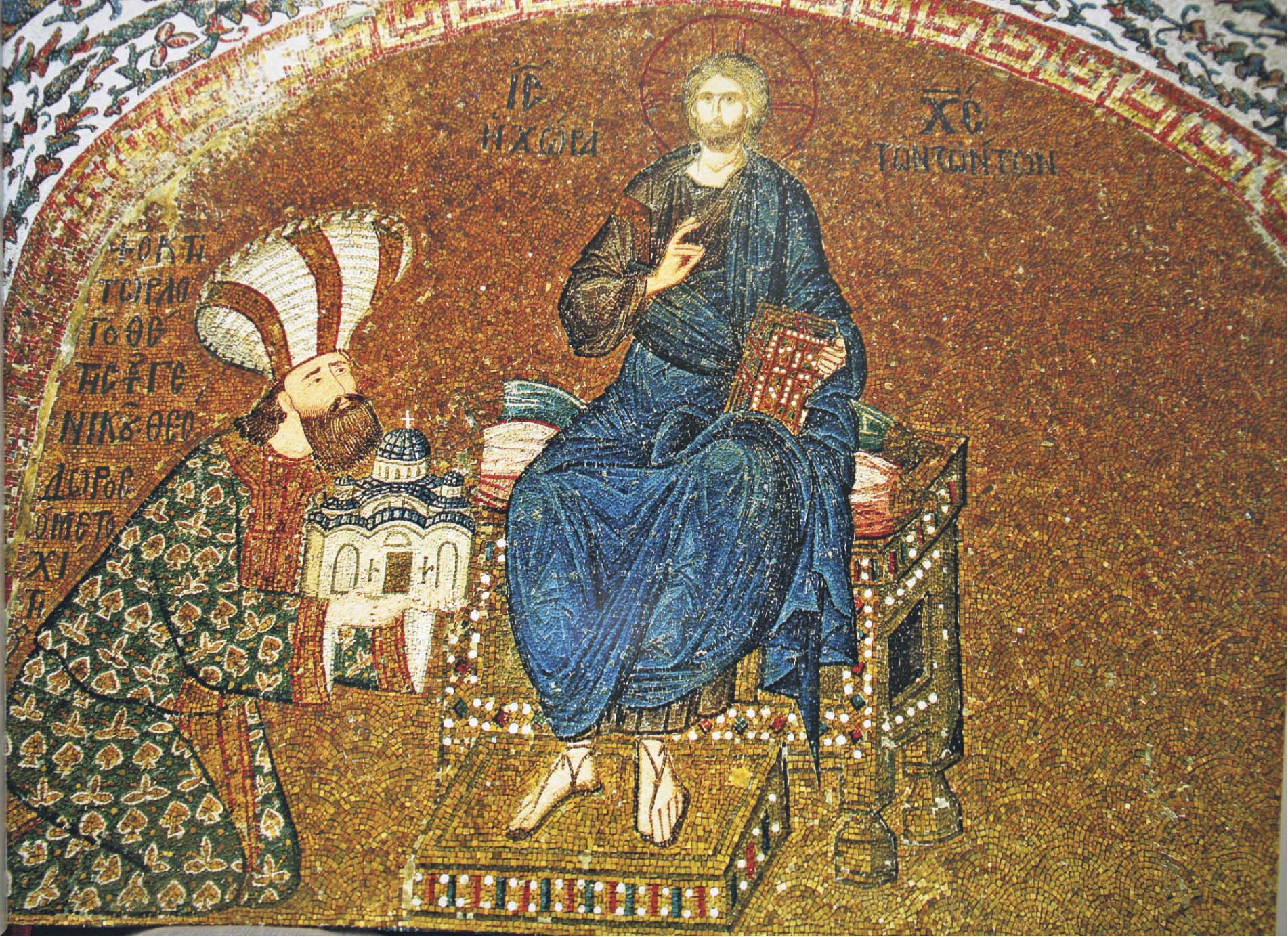 Located in the Edirnekapı neighborhood of Istanbul, the Chora Museum was originally an ancient Byzantine monastery. Although the exact construction date is unknown, evidence dates back to the early periods of Christianity in the year 298, and it was later rebuilt in the sixth century in 536, by the Emperor Justinian. In 1453, when Fatih Sultan Mehmed conquered Istanbul, the church suffered no damage. After serving as a church for many years, it was converted into a mosque during the reign of Sultan Bayezid II, and a madrasah (school) was added next to it, which is no longer there today. This site is a must-see for art enthusiasts, as the Chora museum, known for its stunning Byzantine mosaics and frescoes, contains some of the oldest and finest examples of Byzantine art. Most of the interior is covered in detailed mosaics depicting the lives of Jesus Christ and the Virgin Mary. 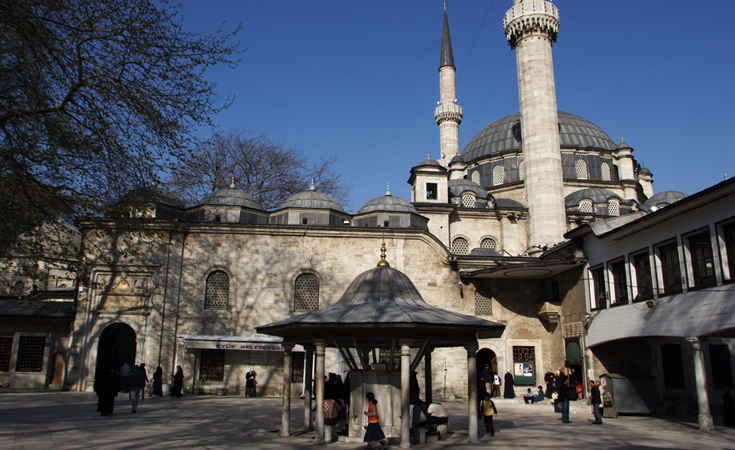 Located in the Eyüp district of Istanbul, this mosque holds a special meaning for Muslims. The mosque complex includes the tomb of Abu Ayyub al-Ansari, a close companion of the prophet Muhammad, and was constructed by Mehmed the Conqueror in honor of the prophet's companion. Muslims from all over make special visits to this location to be close to the prophet's friend. During Ramadan, the holy month of fasting in Islam, the complex is bustling with people who come to make their prayers and break their fasts. You will often see little boys dressed in their circumcision ceremony outfits looking like little sultans, whose families come to pray here beforehand. 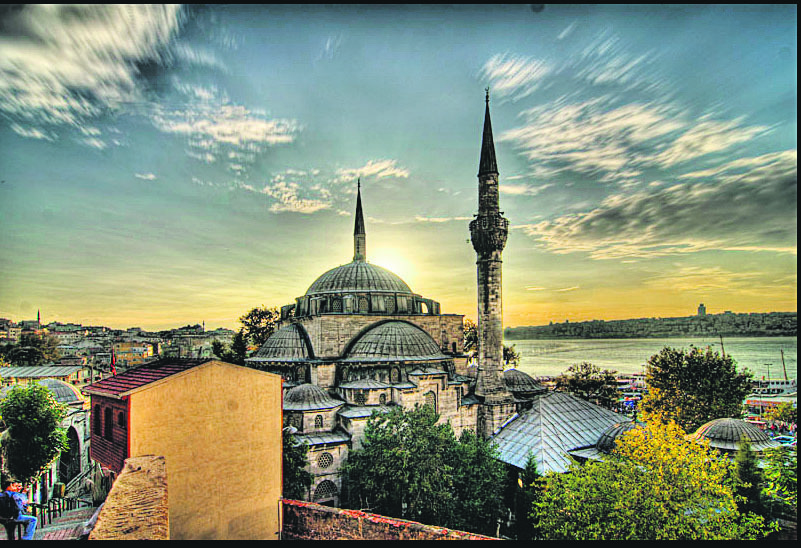 Located on the Asian side of the city in Üsküdar, the Mihrimah Sultan Mosque is built on a terrace overlooking the Bosporus. Built by the famous architect Mimar Sinan from 1562-1565, who designed many of the famous mosques and buildings in the city, this mosque in particular has an interesting story. Built for the favorite daughter of Suleiman the Magnificent and Hürrem Sultana, it is said that Sinan was madly in love with Mihrimah at the time and wanted to marry her. But Mihrimah married Rüstem Pasha instead, and so Sinan built a beautiful mosque in her name. Still in love with Mihrimah, whose name means "sun and moon" in Turkish, Sinan built another mosque on the European side, also named Mihrimah Camii. It is said that on March 21, which is the day of the vernal equinox and said to be Mihrimah's birthday, one can see the sun set behind the minaret of the Mihrimah mosque on the European side, while the moon comes out behind the Mihrimah mosque on the Asian side. The complex houses a large ablution fountain and was home to a school, shops and Turkish baths back in its time. Mihrimah Sultana is not buried at the complex, as she was buried at Süleymaniye Mosque with her parents, but her children are buried in the tombs between the mosque and the madrasah, which today is a medical clinic.
RELATED TOPICS