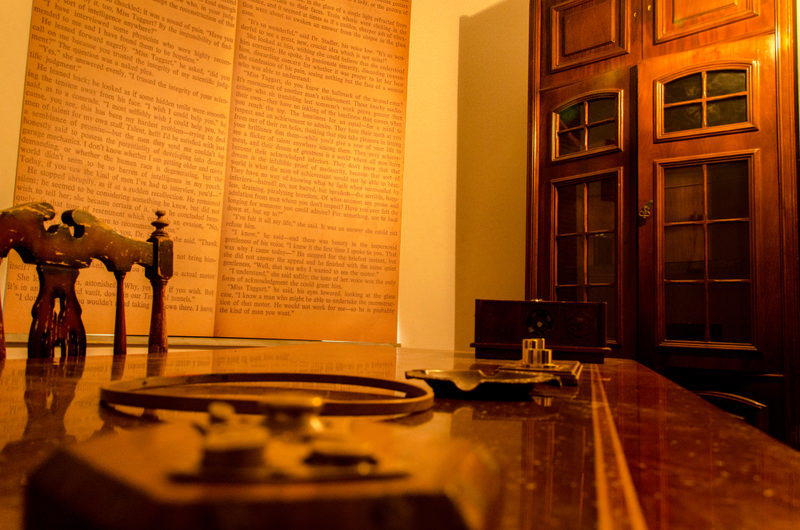 Escape games in Istanbul are a good way to have some real fun with friends. Located in Beyoğlu, ISTrapped is the city's first-ever escape room experience in which players find themselves enclosed in a room with locked doors. All they need to do is find the clues, combine and use them to solve the final puzzle – the key to escape

Play is essential, and from a very early stage in life we are encouraged to play with our children and teach them this fine art. Children are encouraged to be team players and coexist with other children in harmony, being creative enough to play independently and wise enough to combine the two in times of need. Playing is such a crucial part of development that the United Nations High Commission for Human Rights (OHCHR) has recognized it as every child's right. Playing games encourages cognitive and social development as well as develops the attention span, to name just a few of the benefits. As we grow into adulthood, the games we play become more advanced and intricate. Puzzles are used to stave off dementia, crossword puzzles to enhance vocabulary and computer games to increase the speed in decision making. Games help us to recognize patterns, giving meaning to how things are connected and ultimately enabling us to be good problem solvers, which is the foundation of success. 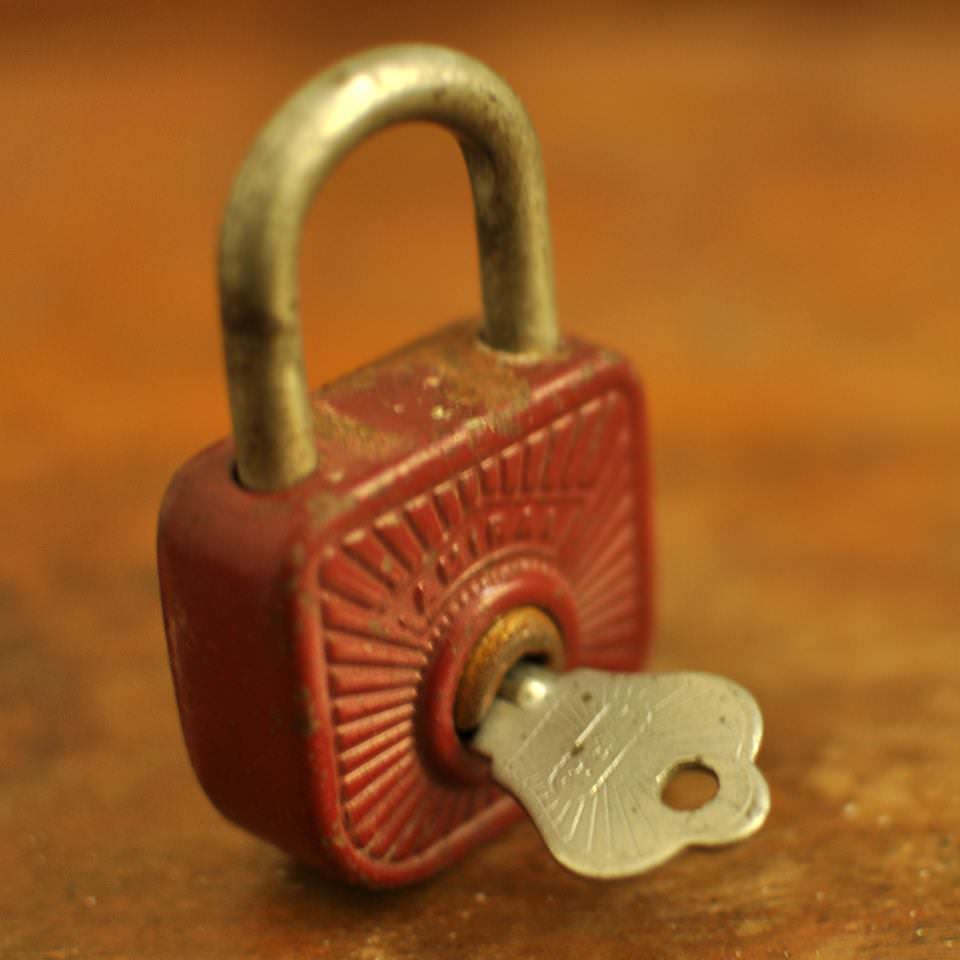 Bulut Karayaka, a gaming enthusiast, graduated from Sabancı University in Istanbul with a degree in coding prior to moving to Budapest for two and a half years to further master gaming. The inventor of such games as "Overfall," "Egg fight" and "Kixel" led him to combine his understanding for algorithms and human relations, which resulted in " ISTrapped." Istanbul's very first escape room game opened its door in Taksim in April 2014. A real life game that requires a team of players, which consist of two to six players, to make calculated moves, have a keen eye for detail and remain focused, differentiating between valuable clues and objects to sidetrack the player. They need to work closely together to find all the missing keys during the game. 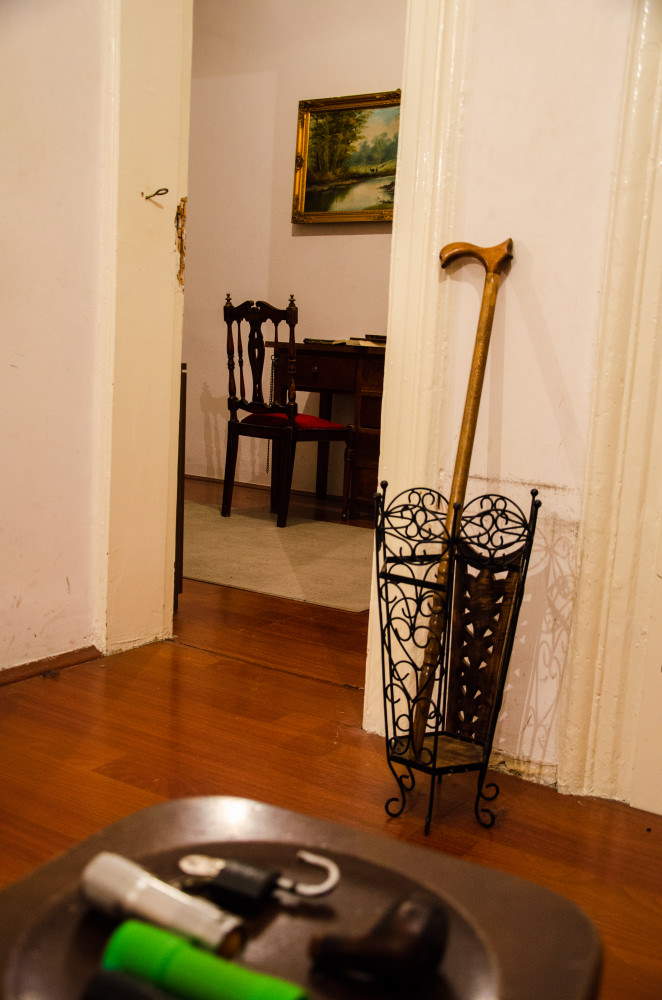 The puzzle begins the moment you ring the doorbell and the door creaks open. There is no warm Turkish welcome, offering you slippers and well-brewed tea, but rather a couple of torches on a stool located in the center of the room. Three doors, securely locked with chains and padlock, and three jackets hanging on the coat rack. As the lights go out, you switch on to the fact that the game has begun. The house is replicated to represent the home of Ziya, the librarian. A gentleman who had devoted his life to the love of his books eventually lost his mind before the fear of losing his books became reality. The only way to escape Ziya's house is to find the clues that lead to codes that lead to clues in 60 minutes. The game is not limited to a certain language or age. In fact, the inventor of the game, Karayaka, explains that sometimes younger people are able to see the significance in the most minute details, connecting clues more rapidly than their older competitors.

The game is designed to challenge players to think quickly on their feet. Emphasizing the visual setting and the ability to connect the clues and decode the puzzle. Not everything in the house is a clue, there are things that are simply there for decoration or to sidetrack the player, but everything in the house is strategically placed. And just because you've solved the puzzle in one room and moved to the other doesn't mean that there aren't clues that will link one room to the other. Communication is a key element to completing the game successfully which only 10 percent of teams do. Often organizations and companies play the game as a team to promote team-orientated communication. It highlights the skills of individuals that may not necessarily be evident in the office due to the repetitive nature of work. Karayaka states that the game is designed so the personality and strength of individuals is brought to the forefront. Creative thinkers, problem solvers, practical actors and quick thinkers are some of skills that will be required to complete the game successfully. The game is contained within a 60-minute interval of entertainment for players that will have you scratching your head in frustration and bouncing with excitement as you figure out the clues to escape the trap room. To join this delightfully smart trap, reservations must be made in advance and can be done at the company website, www.istrapped.com.
RELATED TOPICS