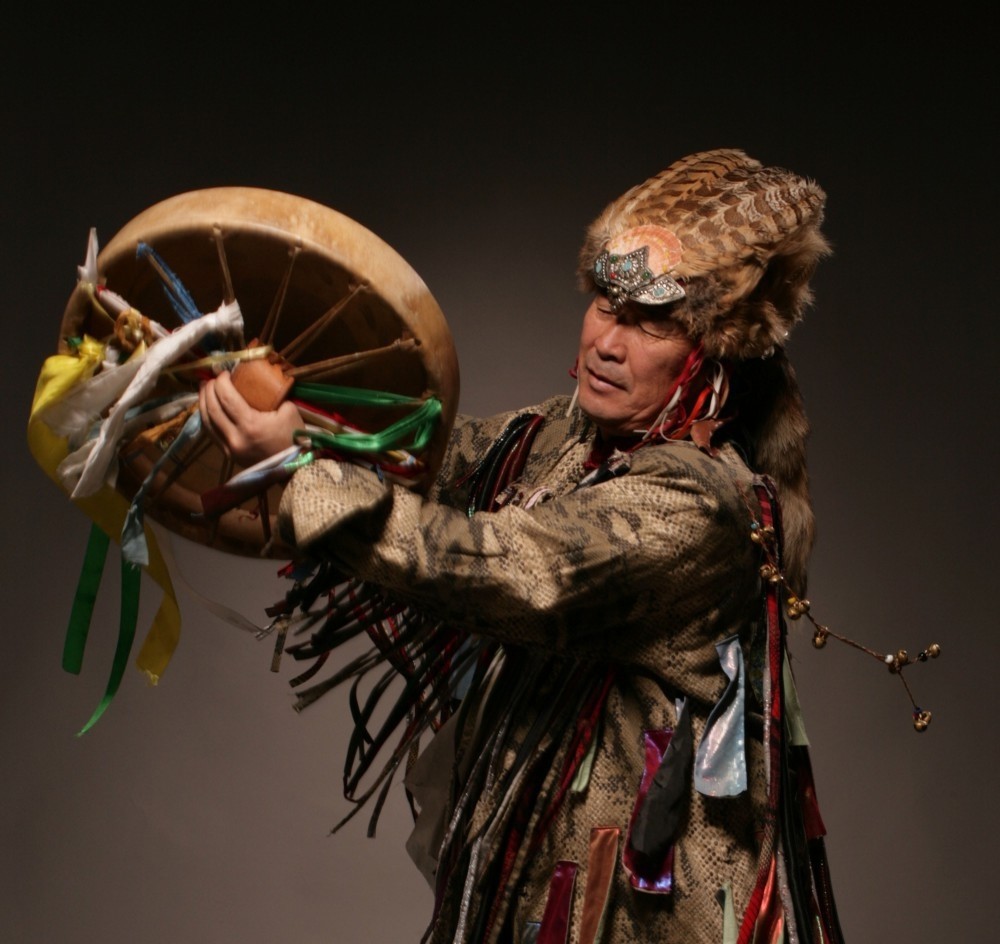 For a long time, shamans were commonly seen in a vast region from Siberia to India, Africa and the Americas. Most Turkic peoples had Shamanistic traditions and believed in the superiority of the creator called Kök Tangri, meaning Sky God

History books cite that Turkic people used to practice shamanism. A shaman is a person with the ability to contact supernatural forces. Reminiscent of modern-day psychics, shamans would lose themselves in the state of trance through their own methods such as chanting prayers while playing a frame drum. They had special clothing, used drums or other certain instruments, danced and had knowledge of things like spirits or jinns that ordinary people cannot see or hear. Shamans are not poets at all, but their prayers are generally in the form of a poetry that contains meaningless but magical words.

Shamans were tribe' medicine men rather than men of religion we see in the Western religions. They are said to foretell the future as well. Shamans would heal people by killing and eating the evil spirit and talk about the things happening in the spiritual world. The talents of shamans were often seen as hereditary and were both men and women. 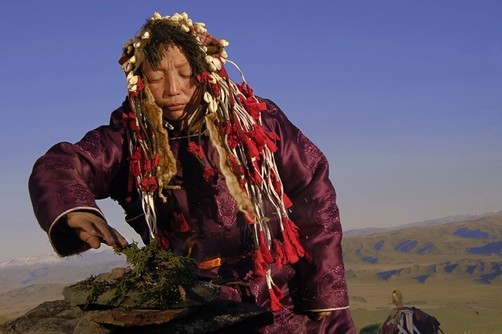 Shamans were commonly seen in a vast region from Siberia to India, Africa and Americas. Because they are referred to as religious practitioners, the religions we come across in these regions are called shamanism. Indeed, shamanism is not an independent religion, it is a system of supernatural forces that is part of religions. It would not be wrong to say that shamanism can be observed in every religion. However, calling the shamans' faith religion makes the whole matter more complicated.

In ancient Rome, people believed in an afterlife and spirits were very important for people. Salius priests, who were dancing, singing and making music by striking weapons in each other's hands, were similar to shamans. The resemblance between shamans and Druids, the Celtic priests appearing in white clothes, who used to make medicine from the mistel by collecting them from red oak, is also striking.

Shamanism is a technique and practice often found in animism, which is the belief that plants, animals, rocks and other living things and objects possess a spiritual essence. People who possess specific powers are believed to influence nature through words and gestures, and these words and gestures are related to what is desired. For instance, to cure an illness, a shaman would make symbolic gestures to dismiss the illness and say something like: "The parrot flew away / The illness flew away." If rain is desired, a shaman would make a gesture similar to pouring water or do a war dance before setting off for battle. Apart from these, symbolic objects were also used in rituals.

One theory of the etymology of the word "shaman" is that is comes from Tungusic languages, related to the root "a man who loses self-control" but it also had an Indo-European cognate in a word for a Buddhist ascetic. The world "shaman" was transferred to French through Russian. Old Turkic people used the world "kam" instead of "shaman." However, the Orkhon Inscriptions of the eighth century, which offers valuable information on ancient Turkic people's lifestyle and history, does not mention the world "kam."

According to the information that is more or less conclusive, most Turkic people believed in a single creator at times before they converted to Islam. They gave various names to their creator like "Chalap," "Ogan," "Bayat" and "Ülgan" and used them based on the creator's features they would like to highlight. These words were used to refer to God even after they converted to Islam. "Chalap" means creator and all merciful, "Ogan" means mighty, "Bayat" means abundant and "Ülgan" means greatness.

These names were used in Yusuf Has Hajib's 10th century politics and ethics book "Qutadghu Bilig" and also in many works on Anatolian literature. The world "Chalabi," which was much used in the Ottoman period, is derived from the world "chalap" as well. Likewise, God shows mercy to all human beings on earth and equally treats them with the attribute "al-Rahman" (all-merciful), and a person with the attribute "Chalabi" behaves well to all, both friend and enemy.

Turkic peoples began to convert to Islam after 750 and in the 10th century, nearly all of them became Muslim. Long before this, Assyrians invaded Turkistan and made them live close to the border and worship the sun and stars like they did. When dawn breaks, they used to pray by positioning themselves toward the sun. This is why the word "tanyeri" (dawn) took the form "Tengri" (God) later. The dawn was not the god of these Turkic people, but was rather something like the qibla in Islam. Every day, the sunrise was seen as a blessing from God. At times in the Republic era, the word "tanrı" (God) was proposed to be replaced with the word "Allah," in Turkey but it failed because it was used to refer to the word of God itself.

In the Orkhon Inscriptions, it reads: "When the blue sky is created on the top and dark land on the ground, human beings were created in the middle," explaining that all of these are creatures and only one creator exists.

In the legends and folkloric stories written after Turkic people adopted Islam, they were all described as monotheistic believers. It is understood that some changes and superstitions were later added into this religion by either emperors or religious men. Still, among nomads or villagers in Central Asia or Anatolia, some appear like shamans.
Last Update: May 27, 2016 1:58 am