What to buy while souvenir shopping in Turkey 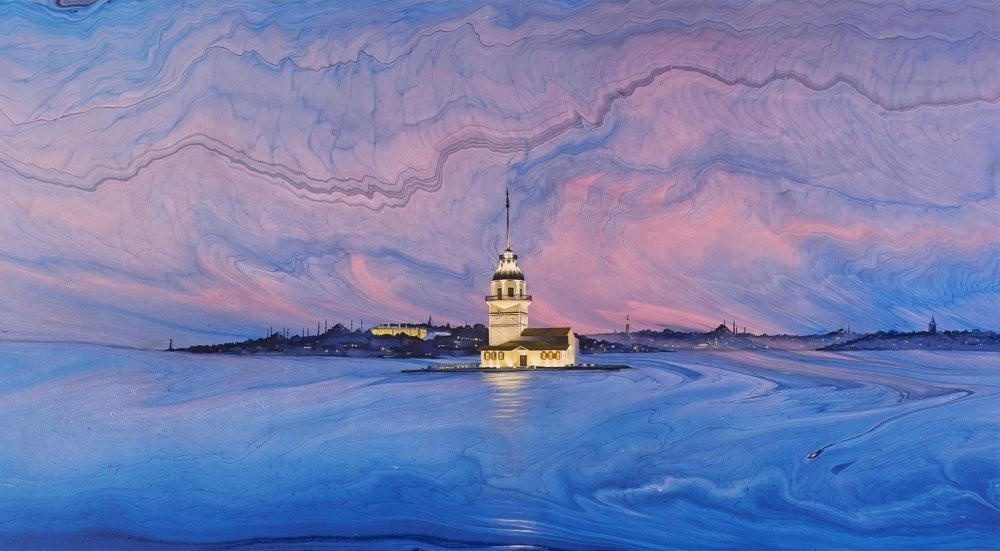 Shopping in Turkey offers an abundance of souvenirs for travelers to take home. Aside from a multitude of delicious edible treats that tourists can taste while they discover the different regions of the country, you can also find popular products that are uniquely local, such as famous roses from the southeastern city of Isparta or wall decor illustrating widely known mosaics from southeastern Gaziantep. Turkey's traditional artifacts have enough appeal to keep customers coming back and lure travelers to experience their traditional items. 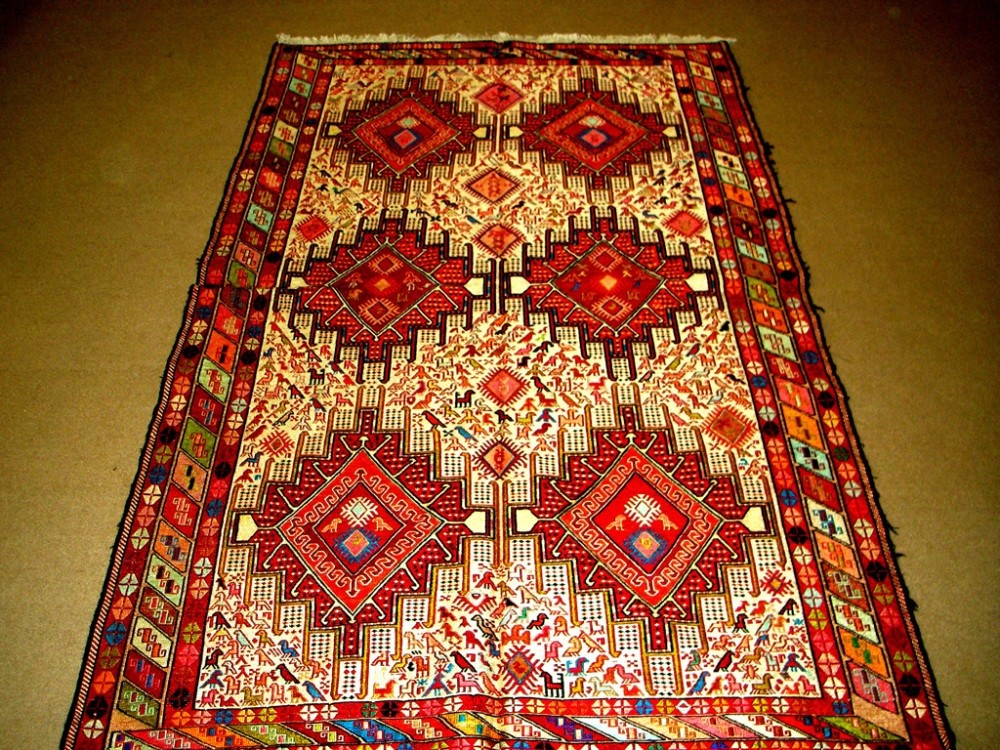 Historically, Turks are among the first carpet weavers in the world, preserving a craft that is usually dominated by women. Dating back to the 12th century, to the time of the Seljuks, various techniques of carpet weaving originated from the Anatolian region. Weaving is the process of knotting, warping and wefting, often using pure wool that is derived from personally owned animals which then undergo an arduous dyeing process. The weaving technique was applied to make other functional items such as tents, felts, coverings and satchels, but the most popular and versatile form is in kilims and carpets. The designs are often influenced by their respective geographic regions and reflect their own culture. The early Ottomans further developed the art of weaving as well, stating that exports to Europe as well as other Eastern countries had begun. The earliest Turkish carpets are currently on display at the Turkish and Islamic Arts Museum and there are three pieces at the Konya Mevlana Museum, one at the Keir Collection in London and another at the David collection in Copenhagen.

Telkari is a delicate piece of jewelry that is made of twisted thread in the predictable shades of gold and silver. In the southern city of Mardin, as well as Ankara's Beypazarı district, visitors can find the best examples of telkari, also known as "filigree." The art of telkari is believed to date back to 3,000 B.C. in Mesopotamia and has greatly developed in southeastern Anatolia. One of the finest pieces of jewelry, telkari takes different shapes in the hands of old masters whose number of visitors has significantly shrunken. Telkari designs can commonly be found on a variety of accessories. 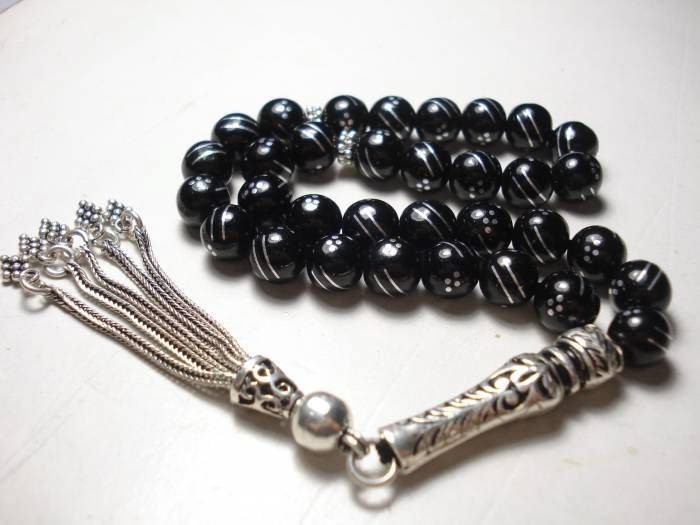 Oltu stone, which has been carved in Erzurum since the 18th century, is one of the best examples of semi-precious stones found in the world. Masters make several products from this stone, such as prayer beads, rings, and necklaces. The most distinctive characteristics of Oltu-stone are its strength and its reflective black appearance after polishing. It has been widely used since the 18th century as an important material for the production of quality prayer beads. You may find these products in shops throughout the city and in the shops of the historic Taşhan. 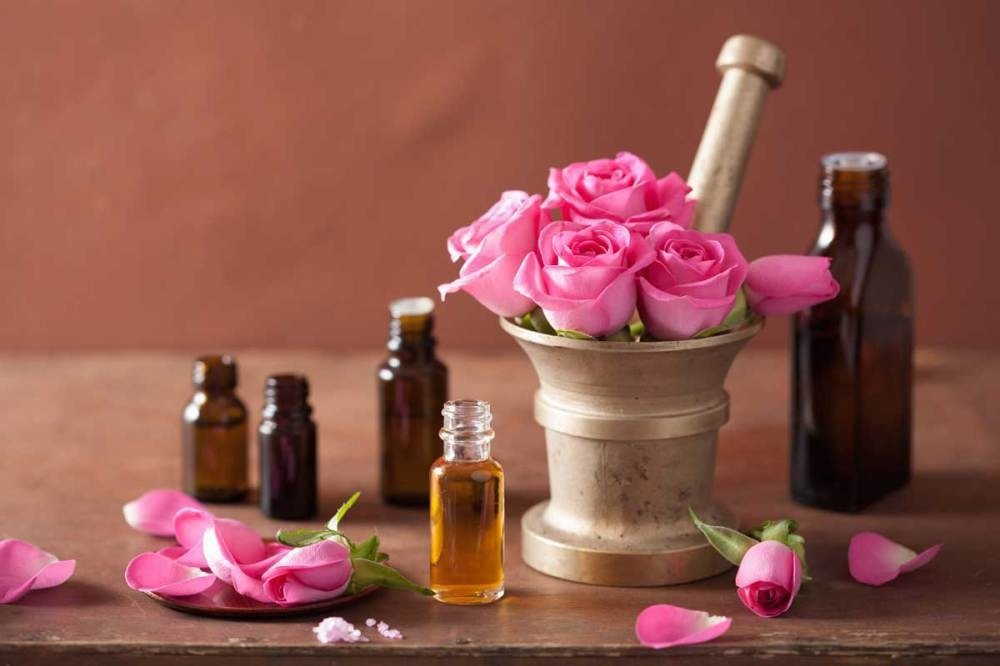 Over the centuries, Isparta has become the center of rose oil and rose water production in Anatolia. This process began with Müftüzade İsmail Efendi, an Ottoman official stationed in the late 19th century, who observed the cultivation of roses and rose oil production in his homeland near Bulgaria. Ismail Efendi brought a rose cutting to Isparta, planted it in his own garden and began growing roses. He later used a still to produce the first rose oil in Isparta. His passion quickly spread, turning Isparta into the rose capital of Turkey.

Marbling, also known as Ebru, is the art of creating colourful patterns by applying ink pigments in a deep tray made of unknotted pinewood and transferring the oily patterned water on to paper by using brushes made with horsehair bound to rose twigs. The art, which is believed to have been an accidental occurrence in the Japanese imperial family, was later perfected in Turkey. The art, which originated in Anatolia, got its name, Ebru, from Iran. Dating back to the 1400's, it was initially used as an authenticity trademark on official documents and signatures to prevent erasure and forgery. The beauty of marbling made its way into calligraphy and the art world as it gained popularity. The Seljuks and Ottoman calligraphers incorporated the art in their books as they perfected the technique. The earliest documents trace back to a marbling artist with the byname "Şebek," whose real name was Mehmet, in the "Tertib-i Risale-i Ebri" (Organized Treatise on Marbling) written in 1608. Often using flower motifs, marbling is used to decorate many surfaces. The Cappadocia region is the best place to find marbling work.

This is the art of creating an image by using small pieces of colored glass, stone or tile. The earliest examples of mosaic art trace back to a temple in Mesopotamia (modern-day Iran, Syria and Turkey). The art took on a new characteristic with the rise of the Byzantine Empire, which included the use of special glass tesserae called "smalti." "Smalti" has a rough surface, which has small air bubbles and are sometimes backed with reflective silver or gold leafs. The majority of the most exquisite mosaic art comes from Anatolia and includes mosaic art pertinent to the Islamic era, during which mosaics were used to decorate mosques and palaces. Tourists can buy handmade mosaic items in various Anatolian cities.
RELATED TOPICS