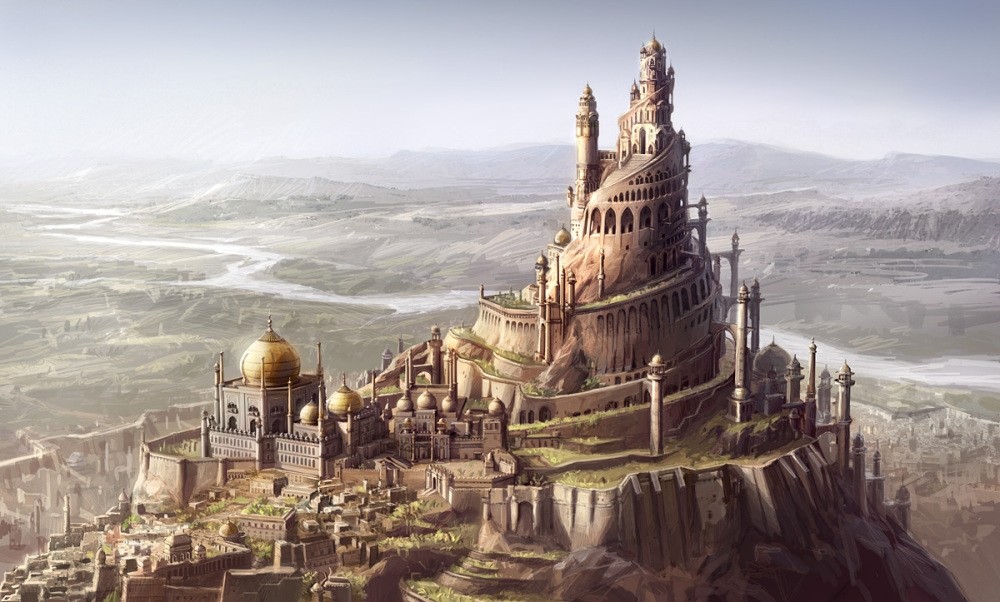 Throughout history, many groups have brought violence and death around the world, but some of them went further. The Hashashin (Assassins) employed a number of vicious tactics to gain power and assassinate political and religious figures in the 11th and 12th centuries

The Fatimids tried to gather more supporters to strengthen their power in the territories under Seljuk rule by influencing others.

Establishing history's most vicious terror organization, Hassan-i Sabbah was the representative of al-Mustansir Billah, the eighth Fatimid caliph, in Khorasan. Hassan-i Sabbah had gathered a wide mass of followers through intensive campaigns. However, Sabbah left the Fatimids when the nizar he supported did not inherit the throne after the death of al-Mustansir Billah.

An illustration of Hassan-i Sabbah and his soldiers

By capturing Alamut Castle in 1090, Sabbah founded the Hashashin (Assassins). Since Sabbah realized he had no chance defeating the Great Seljuks in battle, he chose to rule the region by creating chaos through terror. Also see the studies of Bernard Lewis, Abdülkerim Özaydın and Cengiz Tomar on this subject.

He founded the castle of Alamut, known as the "Eagle's Teaching," which was a fortress at 1,800 meters in the heart of the Alborz Mountains. Escaping from Seljuk forces, Sabbah captured Alamut. When he gained control of Alamut, he had the castle made ready for long-lasting sieges. In the environment he created in the castle, he made sure his men obeyed him blindly. His men, whom he had smoke hashish, followed his orders by risking their lives.

Assassins tried to capture other castles in the region. Violence stepped in where words did not work, and along with the violence they created, the Assassins' authority was expanding. 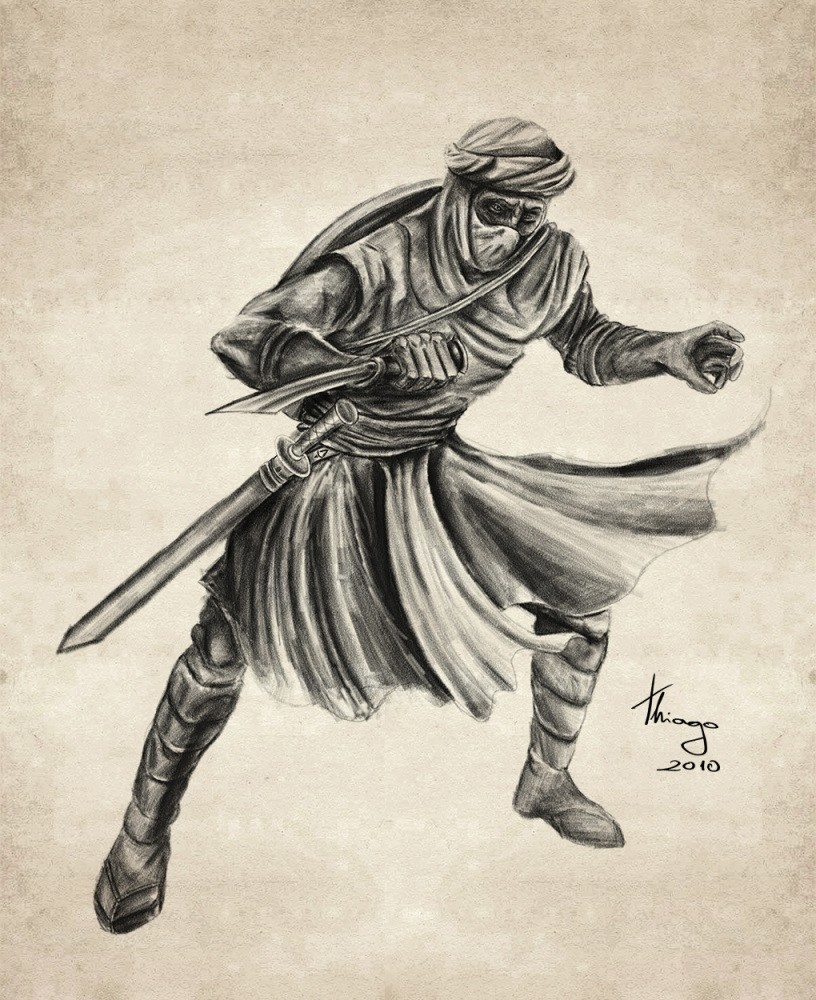 An illustration of an assassin

Seljuk vizier Nizam al-Mulk realized the danger early. When they captured Assassins, he had them killed and displayed in the town square. However, those hoping to reach Alamut did not back down. Then, a Seljuk army besieged Alamut in 1092, but could not capture it. Sabbah sent one of his followers, Ebu Tahir, to kill Mulk, who wanted to destroy him.

Destroying the Seljuk Empire's second in command, the Assassins spread news of Mulk's assassination. The fights for the throne, starting amid the sons of Malik-Shah I following his death, made the Assassins stronger. When Malik-Shah I's son Barkyaruq appointed someone who was hostile to the Assassins as his vizier, he was attacked. Surviving the attack with injuries, he kept his distance from the Assassins after the incident. However, the Assassins became so effective that statesmen could not roam around without body armor and people could not leave their homes out of fear. Thereupon, Sultan Barkyaruq started fighting the Assassins once more and had many killed.

After Barkyaruq's rule, the Seljuks kept fighting Sabbah, but could not get any effective results. Barkyaruq's brother and the last ruler of the Seljuk Empire, Sanjar, gave up fighting the Assassins after a follower stabbed a knife in his pillow.

While Sabbah had his men kill hostile statesmen, there is a legend that he did not leave his castle for 35 years to assure his safety.

After Sabbah's death in 1124, the Assassins continued their presence. When the officials of the tribes and states in Egypt and Syria tried to stand in the Assassins' way, they were also killed.

The Assassins wore disguises and would patiently wait for years to reach their targets. They would learn the local dialects and try to stay close to the statesmen they were to kill. By making sacrifices and seeming trustworthy, they were often promoted to bodyguards of statesmen or servants in the palace. They would wait for years until the order came. Many statesmen who took unbelievable measures to escape Sabbah's followers, locking themselves in castles, could not escape the daggers of the Assassins. It was almost impossible to escape Sabbah's followers.

The Assassins came to an end in 1256 when Mongol ruler Hulagu Khan captured Alamut and destroyed everything. He had everyone in the castle killed. Even though the Assassins kept their existence in various regions, they could never be as effective as they had been. 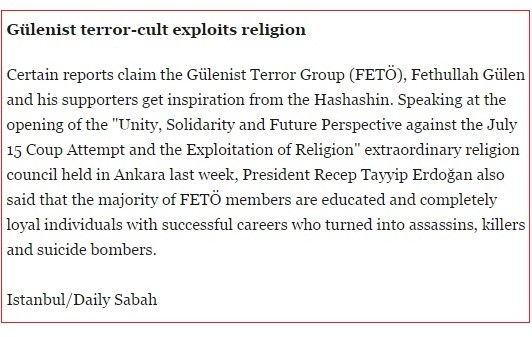