Why does a nation search for a strong leader? 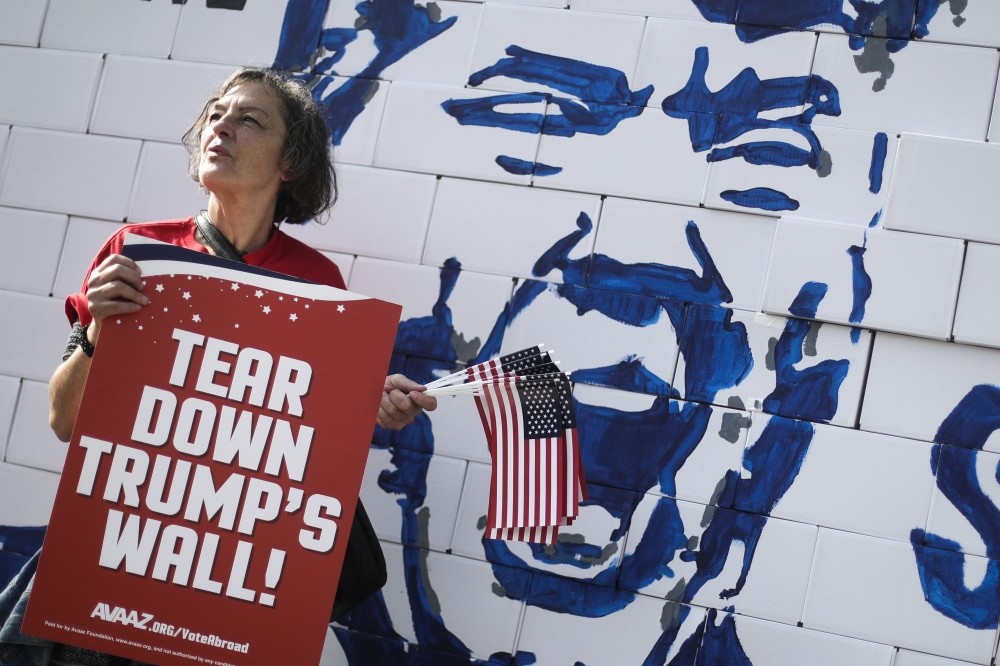 There are many reasons why a country searches for a strong leader. In Medieval Europe, in the midst of great chaos, absolute rulers took to the throne and established order. Sometimes a strong leader is desired to destroy or renovate a system, for example Thatcher in Britain

Absolute rulers can be found in large numbers in history, especially in Medieval Europe. Absolutist monarchs had great power, but they were not always great statesmen. They often did not steer their countries to economic success or even military conquests. As stated by the Renaissance historian, William Bouwsma:

"Nothing so clearly indicates the limits of royal power as the fact that governments were perennially in financial trouble, unable to tap the wealth of those most able to pay, and likely to stir up a costly revolt whenever they attempted to develop an adequate income."

The Russian tsars were pretty good at wielding absolute power. Peter the Great removed power from the nobility and strengthened the position of the tsar. He protected his new found power by establishing a network of informants, an early example of a police state.

France is another country which had its fair share of absolutist kings; the most famous of these was the Sun King. Louis XIV reigned for 72+ years, from the 17th century to the 18th century. He built a beautiful palace, Versailles, and filled it with his noblemen. This was not an altruistic device. He did so to keep an eye on his courtiers, to make sure that they were not plotting against him.

We all learned in middle school that Louis XIV said: "L'etat, c'est moi." However, in reality there seems to be no evidence of this; rather, it appears that what he did say was much more complicated, and a little less egotistical. The Sun King stated: "The interests of the state come first. When one gives these priority, one labors for one's own good. These advantages to the state redounds to one's glory." That is, what I do must be good for the state and what is good for the state is good for me. In fact, on his deathbed Louis said "Je m'en vais, mais l'etat demeurera toujours..." (I am leaving, but the state will remain forever)...Seems that someone somewhere was trying to negatively manage perception about this long-reigning king who had brought some stability to France. Some things never change.

If we move to more modern times, we can find some powerful prime ministers and presidents.

Of course, without question, a powerful American president was Abraham Lincoln. The things he did for the United States, and for the black population, are immeasurable. But there are some other interesting presidents at slightly later dates.

Towards the end of the 19th and beginning of the 20th century, while Queen Victoria, probably the last really strong monarch in the U.K., was ruling, the United States elected Theodore Roosevelt president.

Roosevelt was a hunting, shooting, swearing type of guy. He said "Speak softly and carry a big stick... He also said "Do what you can, with what you have, where you are". This philosophy was reflected in Roosevelt's introducing a number of very important laws to the U.S. These laws limited the monopolies that were crippling the American economy. He also introduced the "Square Deal" - a program that reformed the American labor market, introducing government regulations and consumer protection. This was an important step in helping the poor.

Roosevelt had a strong personality and was a great speaker; he was a president who definitely left his mark on the US. (and not just on Mount Rushmore). He, like Abraham Lincoln, was batting for the underdogs, trying to help the poor get a better deal.

In the U.K., Winston Churchill had a long political career; but it was not until the Second World War that Churchill was really able to show his true colors. Churchill helped bring Britain through World War II, a time when it was certainly in need of a strong, outspoken leader. Churchill made great contributions to keeping morale high and the fighting spirit up. At much the same time, the second Roosevelt, FDR (Franklin Delano Roosevelt) was elected president in America. Roosevelt had contracted polio, but had fought through it; after this, during the Great Depression, Roosevelt became president. This dual victory spurred him on. FDR did many things to bring hope to America during these difficult days. In the first 100 days of his office, FDR passed major legislation and executive orders - these later became known as the New Deal. The New Deal was in some ways like the Square Deal, in that the poor benefited. The New Deal was a form of social welfare, and included jobs for the unemployed, economic growth and regulation of banks. FDR encouraged people to form labor unions and passed legislation that helped support farmers, with businesses being strictly regulated.

Roosevelt also helped the United States steer through the choppy waters of World War II. How interesting those photographs from Yalta - Stalin, Roosevelt and Churchill....three strong, opinionated leaders. One or two were slightly better than the others, but all were strong.

In the late 1970s Britain was crippled by strikes. The unions were strong, the government weak. Miner strikes were literally leaving the country in the dark. And then along came Margaret Thatcher. The lady who was not for turning. Because she did not waver, because she did not turn and because she did not compromise, Thatcher was able to haul Britain, screaming and kicking, out of the doldrums into which it had fallen. Many things, many important things, many valuable and good things, fell wayside...the sense of community in the British Isles took a beating as Yuppies ruled the roost and the individual became king. The NHS was damaged almost irreparably. But the country survived.

And now we look at America today...America seems to be a strong country; yet today a strong - although seriously worrying, racist, bigoted - candidate seems to be going from strength to strength.

So what challenges does this candidate, Donald Trump, offer a solution to? What are the challenges being faced by America? The challenges are out there, clear for everyone to see. Gun control, racism and a narrowly parochial paranoia. Unemployment, poverty, homelessness, and, again, racism. Guns have been falling into the hands of teenagers since the 1980s, but incidents of kids shooting up their schools are getting more and more frequent. Mad gunmen massacre innocent people at nightclubs, cinemas and shopping centers.

Racism is rampant, with black people being targeted by the police. There is talk of building walls to keep Mexicans out. There is talk of Muslims being deported or worse. The fire of racism is being fueled by Trump and his followers.

The paranoia has run so high that to many Trump seems a possible candidate. He speaks up for America. He wants to make America great again.

What Trump may bring is the end of the American system. The system has worn down; the ideas of all people being equal before God, of rights of man, of independence and freedom - all of these have slowly rotted away. Today there are many who want to see what is left of the system implode.

And then there are the many who actually want more guns, more racism, more parochial paranoia. There is no New Deal, no Square Deal. There isn't even a lady (or gentleman) who refuses to turn. There is no one looking out for the poor. There is no one saying "Give me your tired, your poor, your huddled masses yearning to breathe free..." The American dream is no more. Come November, it may become the American nightmare....Only time will tell.
RELATED TOPICS