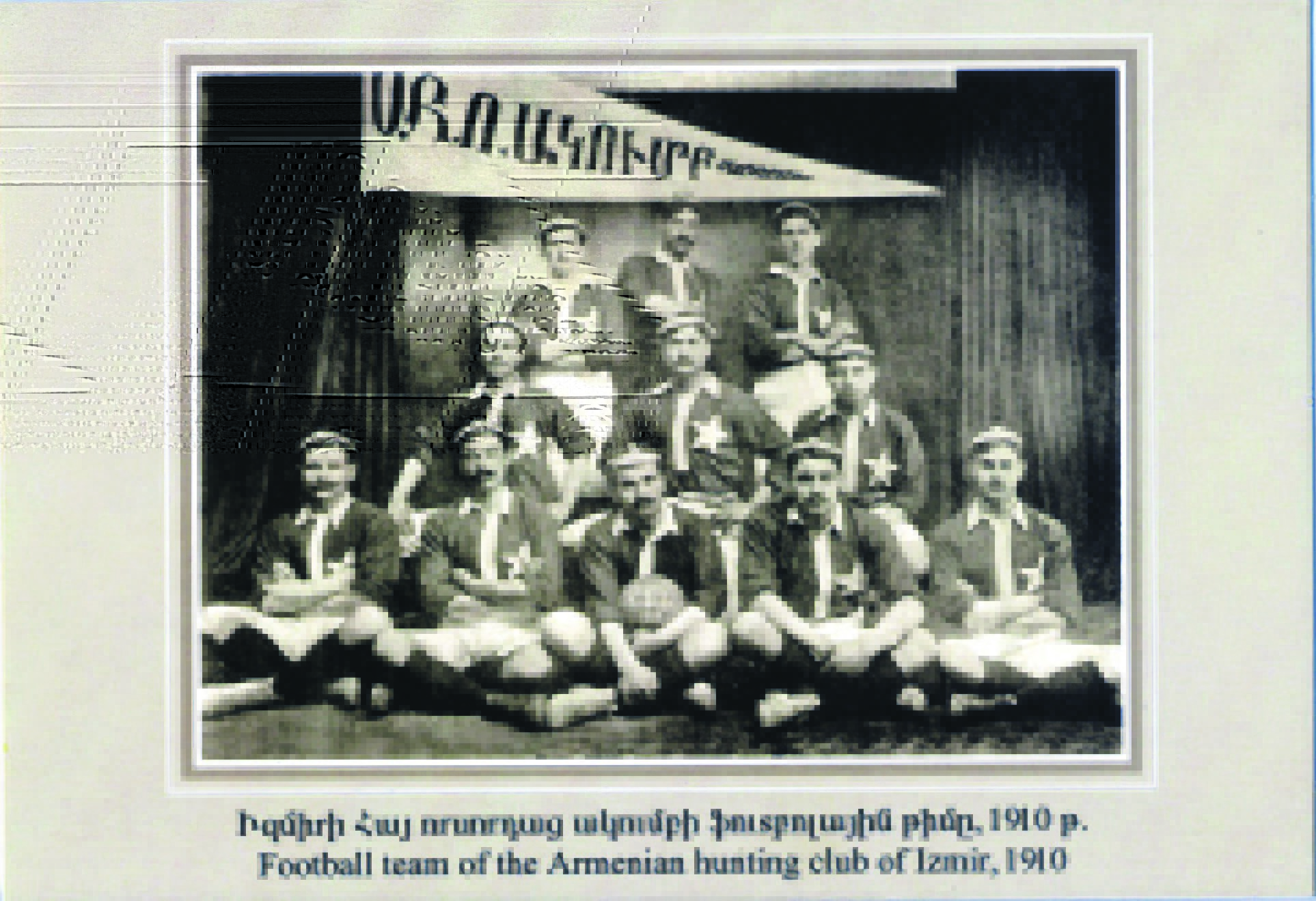 Early in the 14th century, sports competitions in the Ottoman Empire mostly involved war games. In later centuries, football clubs were established and matches became common. In the final decades, paddling, gymnastics and fencing gained popularity at the imperial palace and schools

Sporting culture among the Turkish people first manifested itself as a preparation for war. Old Turkic people were quite interested in sporting fields such as horse riding, archery, shooting, javelin throwing and wrestling. However, they were all considered an exercise for possible wars during peacetime. Islam has not attached much importance to other sports branches except for horse riding, archery and swimming. This is because, after adopting Islam, Turks mostly preferred sports that were considered useful for war times.

In the Ottoman era, war sports were always in demand both in the palace and among locals living in the countryside. It was always a priority to train the young men to be good horse riders or shooters. In addition to the sultans' sons, young people who were taken to the palace school to be trained as statesmen were also proficient in sports.Ottoman sultans used to attend competitions where two teams - "Cabbage" and "Okra" - competed. Everybody used to support one team and the winner was always rewarded. The history of these two teams dates back to Ottoman Sultan Mehmed I (1391), when he was the governor of Amasya. Sportsmen, who were also guards of the sultan's son, used to compete in two different teams, which had the names of the two most famous vegetables in the city. It is still possible to see symbols of cabbage and okra on memorial stones in Istanbul that were made for their victories.

Modern sport entered human life at the beginning of the 19th century. In the light of individualistic understanding, people preferred to live a simple, but comfortable life while they were also careful about their health. While 14 countries participated in the Olympic Games, which had 10 different sport branches in 1896 in Athens with the aim of reviving the Ancient Olympic Games, the number of its categories increased to 22 in the 1936 Berlin Olympic Games. Today, the Olympic Games hosts hundreds of countries and includes nearly 40 sports, many of which date back a very long way. 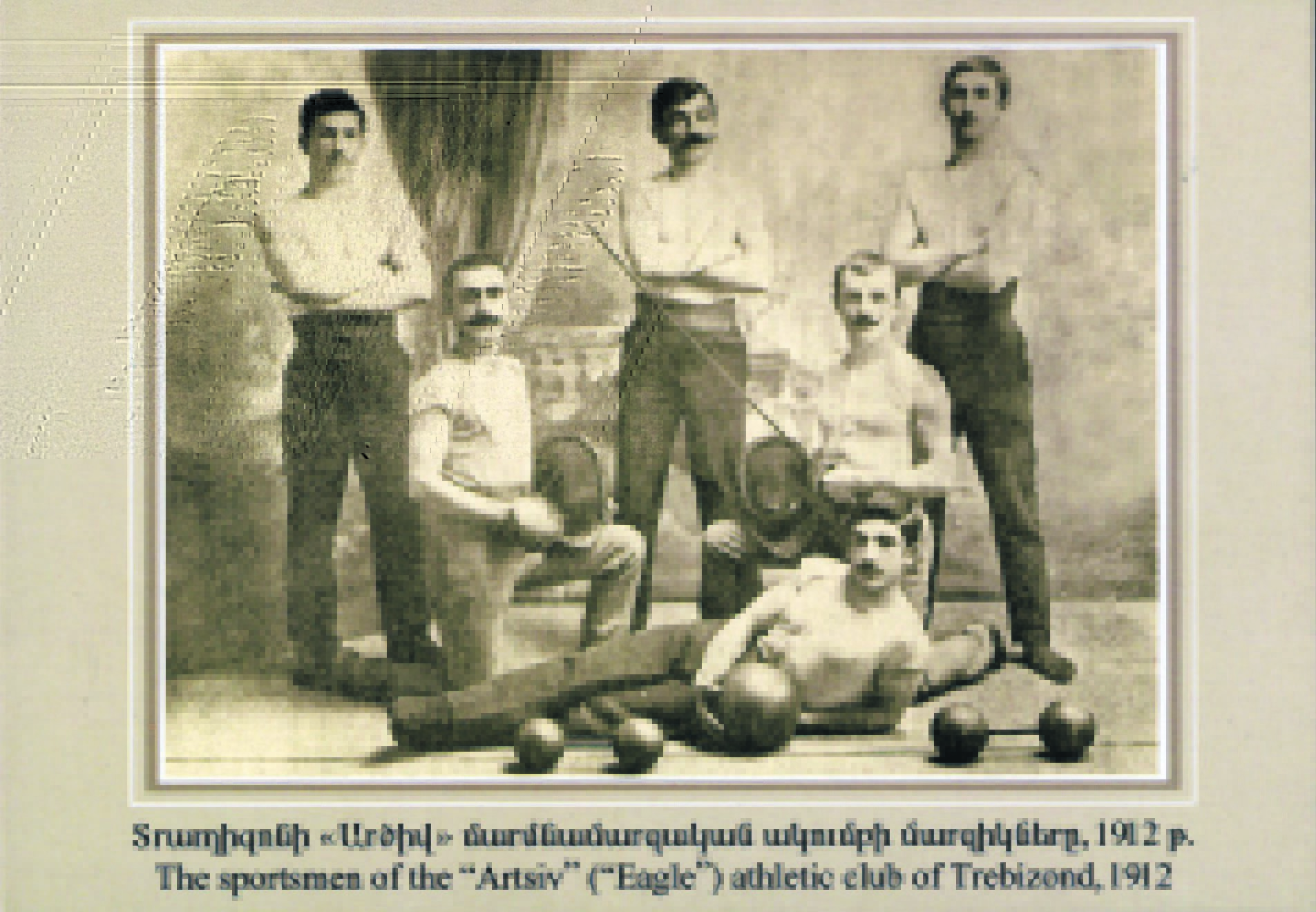 Modern sports in Turkish history began with football. Those who made football interesting for others were mostly local and foreign non-Muslims. The first football matches were held in Thessaloniki in 1875, in İzmir in 1880 and 1890 in Istanbul. Muslim youths just watched the matches, as in that period society was rather conservative and used to consider football a foreigner's game.

A football club named "Black Stocking," which included Turks and even diplomats, fell to a 4-1 defeat in 1899 in a game against the Greeks. The authorities didn't like it and no one again heard from the club after the match. Beşiktaş Gymnastics Club, which was founded by 26 Muslim young men in 1903, was allowed to be active on the condition that they wouldn't play football. Young men, who took the field in İzmir in 1905, were kicked out of their schools. Under an authoritarian leadership, establishing such clubs was generally not considered pleasant especially when they were established by young people with the fear that it may cause political upheaval.

The British people set up the Constantinople Football League in 1904, which was called "Sunday League" among the public. Encouraged by this move, Turks established Galatasaray in 1905 and Fenerbahçe in 1907. The sultan strictly controlled politics but did not intervene in people's personal lives and showed tolerance for sporting clubs. Some still say he used sport as a mean of gathering intelligence.

The rise of national sports

Yet, the high demand in football and other modern sports came after the constitutional monarchy was declared in 1908. During this period, many sports clubs were established and football became a passion for many youths. The Friday League was established just for Turkish teams in 1912. [While Christians had Sundays as holidays, Muslims had Fridays as holidays]. Also, hundreds of sports clubs and their leagues were available in Anatolia, most of them established by the Greeks and Armenians. The Committee of Union and Progress (CUP), which was in power during this period, supported Turkish clubs against non-Muslim clubs, which were more advanced in football. The party considered sport as a vessel for its nationalism policies. They even tried to prove that football is an old Turkish sport whose actual name is "tepük."

Between 1918 and 1923, when Istanbul was under occupation, football matches used to be held between Turks and occupying forces in Taksim Barracks, which does not exist anymore, and those who won the match used to celebrate it as if they won a battle. Indeed, Fenerbahçe Sports Club, which won 41 matches and had five defeats out of a total 50 marches, was closed down by the British forces. The matches between the Greek Pera and Fenerbahçe were especially dramatic, sometimes looking like a Turkish-Greek war, and it was how people reacted to the occupation in Anatolia. 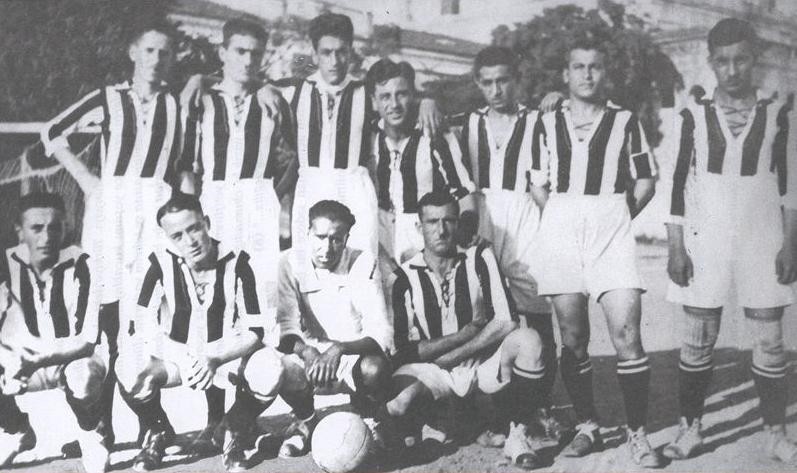 After the proclamation of the Republic, football became more widespread in parallel with the rest of the world. It was almost a national matter. Similar to a match between El Salvador and Honduras in 1969, where 3,000 people were killed; 43 people died in 1967 in a match between Kayseri and Sivas, after which the two cities considered each other enemies and they were banned from playing in the same league. Even though football has been something in which almost every individual is interested in and was a priority for social circles since then, Turkey never had a voice in world football. "Fado, Fiesta and Futbol are the 3F's of Portugal," which is believed to have been said by Salazar to benumb people, is not only a phenomenon used by those who lived under fascist-dictatorship regimes, but it is also used to express the passion for football in modern times.

Wrestling, athletics, fencing, cycling and boxing were organized and expanded across Turkey after the 1920s. In the Constitutional Period, Enver Pasha, who had a special interest in horses, encouraged horse riding, which was then in high demand. The Ottoman cavalry was established and the interest in the sport branch continued during the Republican period.

Wrestling, also regarded as Turkey's national sport, has been kept on with the Kırkpınar Wrestling competitions in Edirne, the former Ottoman capital, for centuries. As Turks considered wrestling an "ancestor sport," they made it more common and have won international prizes, while paving the way for modern wrestling.

Another favorite sport was cycling. In the Ottoman Empire, cycling competitions were held by Fenerbahçe in 1912. On the other side, archery attracted Ottoman sultans' interest. Certain accounts say the sultans joined the competitions and won them as their name was engraved on stones marking their success.

After firearms became common, sword fighting lost its popularity and shooting emerged as a sport. Fencing was very popular in high society and royal families in Europe. Ottoman Sultan Abdülhamid II, who was also a master shooter, made fencing compulsory in military schools after 1903.

Selim Sırrı Tarcan, a Young Turk member and commissioned officer, also has a place in Turkish sports history. He specialized in gymnastics in France after 1908 and was a very passionate follower of Swedish gymnastic styles without apparatus. He went to Sweden and took an important role in bringing them to Ottoman schools when he was back. Gymnastics was taught in classes in Ottoman schools after 1868. Pehr Henrik Link pioneered the teaching of gymnastics in Sweden and was told to have been inspired by a Muslim man's movements while performing ablution during Link's Morocco visit.
RELATED TOPICS