All you need to know about wearable tech brands 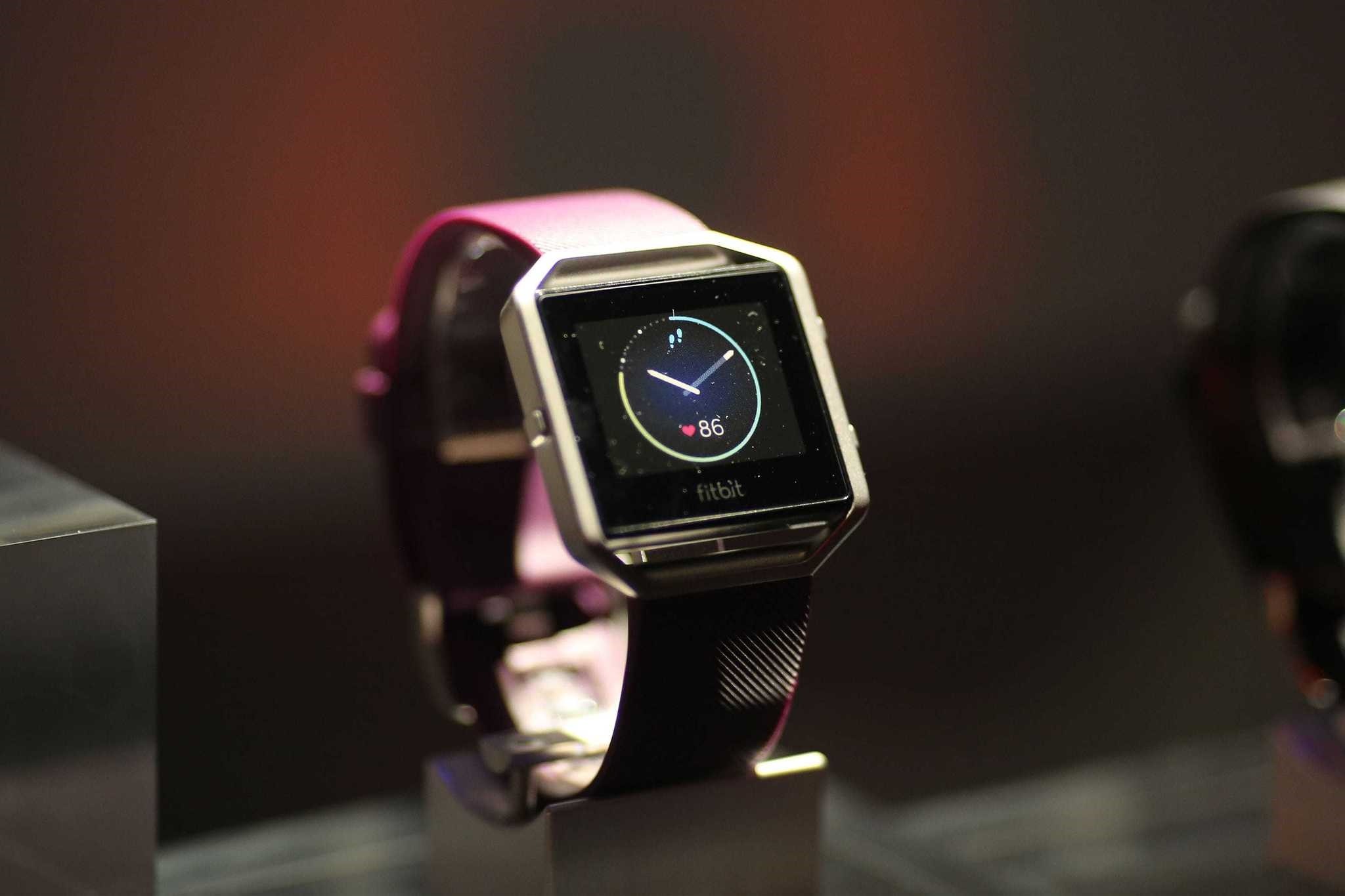 Most consumers have long since forgotten where wearable technology had its humble beginnings, leaving the 1980s calculator watch behind for today's sophisticated smartwatches and health monitoring devices. Wearable tech has increased in popularity domestically and globally, with markets showing exponential growth every year. In 2012, this small market was worth less than $1 billion and is now projected to be worth $12 billion by 2018.

According to the International Data Corporation (IDC), the Middle East and Africa region has seen 65 percent growth year-on-year for the first quarter of 2016 and shipments into the region totaling 400,000 units during the first quarter alone.

The first smartwatch to really start the trend was the Pebble.After managing to raise a mere $375,000 in private venture capital, Pebble tried its hand at the crowd funding site Kickstarter in 2012. Within two hours of the Kickstarter page opening to the public, Pebble reached its goal of $100,000. Within six days, the watch had backers from around the world funding the project totaling $4.7 million and by the end of the month, the project had reached over $10 million in pledges. Several versions later, the Pebble received over $20 million in pledges in 2015, breaking Kickstarter records and signalling that the market was ready for more. 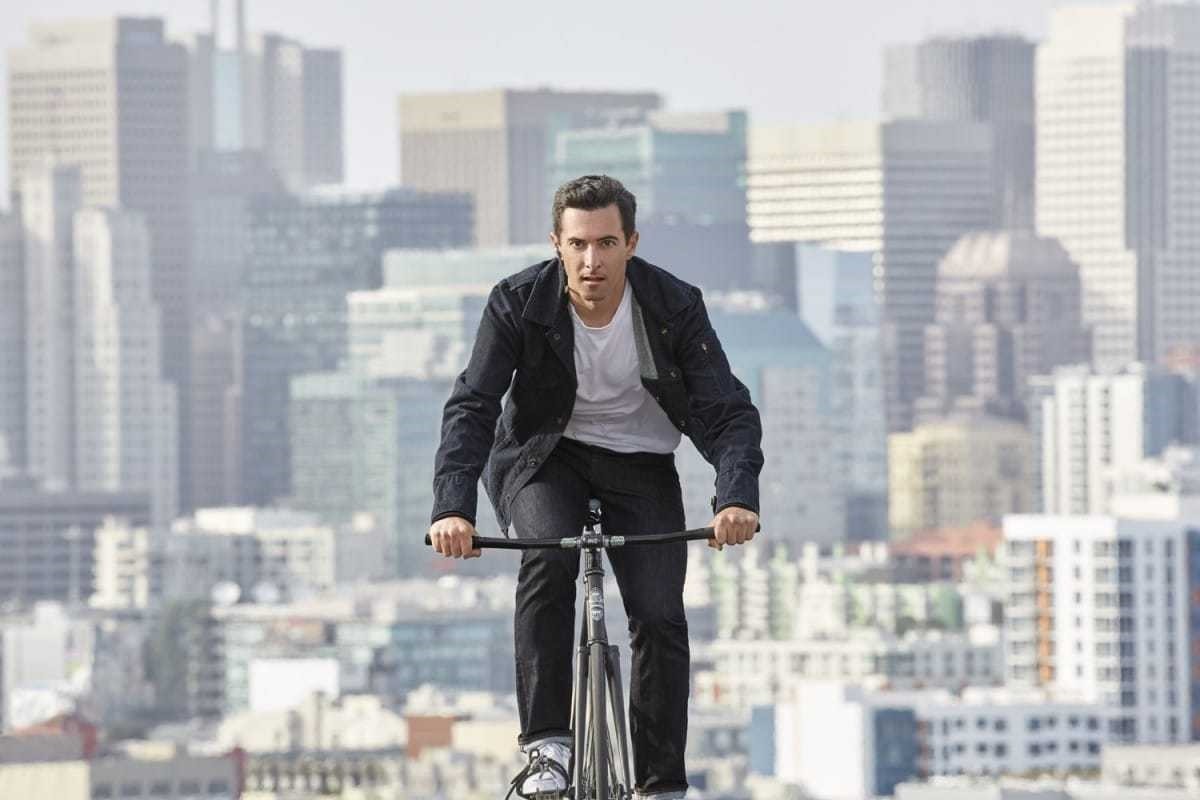 A recent wearable product is the Levi's Commuter Trucket Jacket designed with Google, which allows wireless access to phone and mobile apps.

Moving forward a few years, we now have watches and bracelets from Apple, Intel, Samsung, Huawei, Sony and Tag Heuer, to name a few; but now in 2016 wearable technology encapsulates more than just watches. Fitbit, Nike, Moov, Polar and other sporting brands have all released sports and fitness-orientated wearables, aiming to keep track of how much exercise you have done for the day, what your sleeping patterns are like and just how many calories you are burning. On the other hand, companies like Wearable Experiments have taken this concept one step further. Rather than a band or watch, Wearable Experiments have released yoga tights with wireless sensors designed to detect your movement and withits connected app the tights serve as a personal coach for the user. Even more personalized is the bra by MAS which aims to improve the user's fitness performance through sensors which monitor the vitals of the wearer.

At the Consumer Electronics Show this year, several companies showcased wearable technology not just for humans, but for their furry companions. Using similar concepts, Wonder Woof attaches to your dog's collar and keeps track of its steps to inform you of how active your dog has been. The features even include the ability to notify the pet owner if the activity is adequate based on the dog's age, size and breed. Another product, PawsCam, has a slightly different aim with its built-in camera. The device attaches to your pet's collar and when movement is detected, PawsCam begins recording video. Once your pet is within range of wireless internet, the device begins syncing to iCloud for your viewing pleasure at a later date.

Another type of wearable that is quickly advancing is virtual reality. The three main contenders in this category are the Oculus VR, which was recently purchased by Facebook, the Rift by HTC and Valve and the soon-to-be released PlayStation VR for the PlayStation console. Unlike headsets which allow you to upload photos, virtual reality headsets have high-definition OLED screens built in the headset and have the ability to track your movements within a room, syncing this with what you see through the headset. With this device, gaming is the main driver for the consumer side of applications, while others including the defense, medical and industrial sectors such as architecture are expected to take advantage of the device over the next few years.

Similar to virtual reality headsets, augmented reality headsets like Google Glass and the HoloLens by Microsoft blend real-world images with computer-generated graphics projected directly onto the object seen by the viewer. A simple walk down the street wearing HoloLens glasses will be transformed as the device provides navigational information, restaurant reviews and even weather forecasts. Still in the infancy stage, this form of technology has a $3,000 price tag, which the consumer may not be ready for just yet.

Wearable tech is not only for commercial and retail use. Khushi Baby, the winner of the UNICEF Wearables for Good competition, is a small necklace like the NFC device which allows a child's vaccination records to be saved and requires no batteries for maintenance.

Children in third world countries can keep their hospital and immunization records on them at all times and medical staff can have direct access without the need to be connected to a central database.