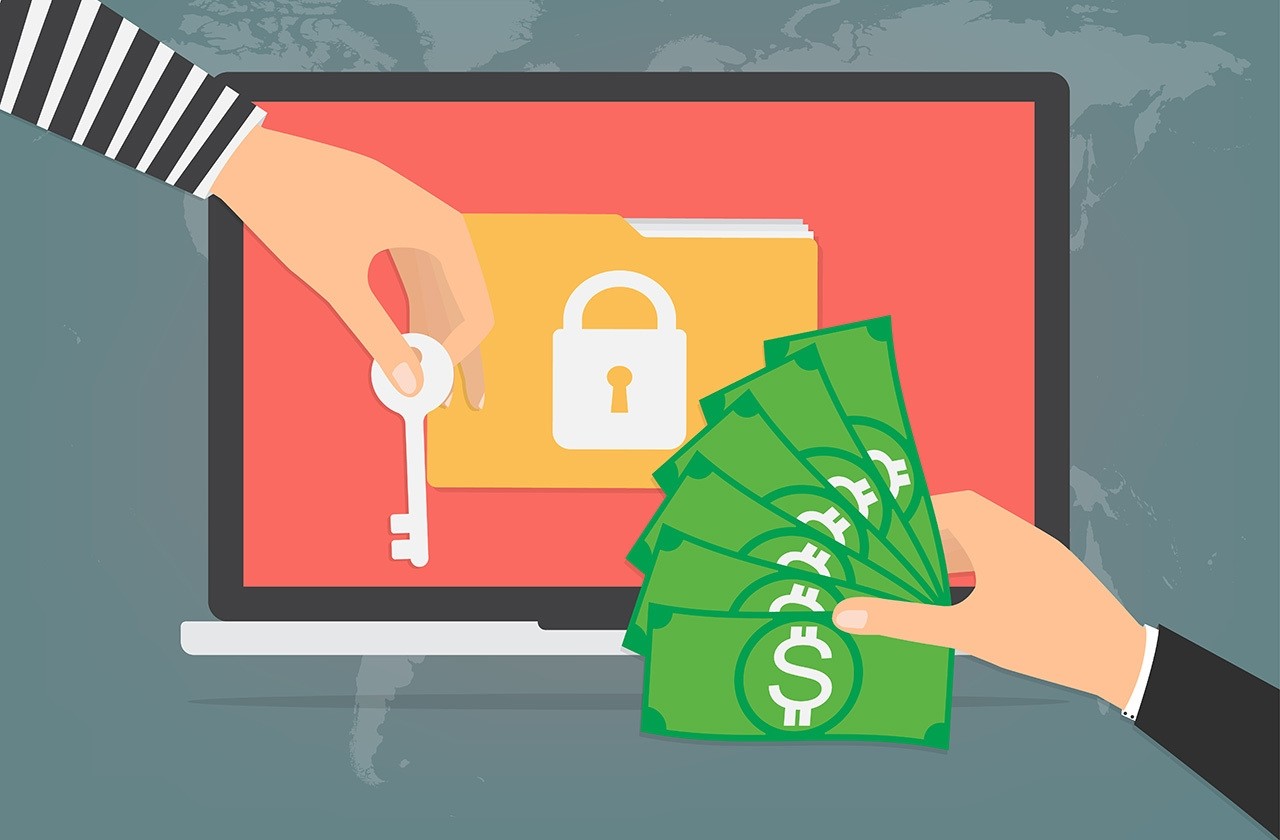 As the world keeps moving forward, we are getting more and more acquainted with technology practices that affect our lives and the language we speak, especially among the tech-savvy millennial youth

The use of technology is increasing by the day and we all depend on technology, benefitting from various programs and applications to accomplish specific tasks in our lives. Tech "lingo" has also become embedded in our lives and these are the top words you need to know in order to understand tech-savvy millennials.

Another utterly overused word; this one has originated from the land of the rising sun. Japanese have combined two terms; the e-picture and "moji" letter to call their emotion-expressing icons "emoji." Fast forward to 2015, the "Face with Tears of Joy" emoji was deemed the word of the year by the Oxford English Dictionary. Emoji is the new way of communication not for only mobile users, but also many brands targeting youth.

Despite Microsoft's best efforts to create competition with their own engine, named "Bing," they hardly gained any market share and online search still brings one name to mind: Google. So, whether you look up something on your computer or smartphone, you don't search, you just "Google" it. It is also one of the first tech brand-based verbs in the Oxford English Dictionary (OED), dating back to 2006. And here's the OED's definition: "To use the Google search engine to find information on the internet."

For children, unicorn may represent the mythical horse with a single horn. But today's business world embeds a new meaning for the word. Any startup company with a market value of a billion dollars or more is now called a unicorn. According to CB Insights market data, there are now a total of 180 unicorns worldwide. Their total cumulative valuation is constantly changing, but as of early December, it is nearly $650 billion.

If you are not living in a cavern, disconnected from everything that needs electricity, you probably have an idea about what "selfie" is. Wikipedia says selfie is nearly as old as photography itself. However, the modern selfie trend started when Apple added the front-facing camera to the iPhone 4 in 2010. Since then, a myriad of photo sharing services like Instagram and Snapchat encourage their users to photograph themselves in front of a mirror. From dedicated apps to "selfie sticks," this term created its own ecosystem.

Bae seems like an acronym, but it's not. Despite some online groups that use it as a shortcut for "Before Anyone Else," to clarify they made the first comment on their favorite singers' post - yes, that is somehow important for millennials - bae is simply a deformed version of "baby."

There are no new companies anymore. There are startups instead of companies and there are entrepreneurs instead of bosses. Forbes used the term "startup" in the business sense back in 1976, but it did not gain mainstream attention until the ever-advancing technology allowed new ideas to become lines of business faster than before. There are different arguments on how to define a startup company, but Wikipedia calls it "an entrepreneurial venture which is typically a newly emerged, fast-growing business that aims to meet a marketplace need by developing or offering an innovative product, process or service."

Ransomware is a cybersecurity term that hopefully you will not need to learn the hard way. Hackers use ransomware to gain access to specific parts of your computer's storage. They digitally lock the sensitive data, which range from the photo album of your firstborn child that you forgot to backup, to the trade secrets of your company. Hackers then demand a ransom (hence the name) to let you access to your precious files and photos again. In short, ransomware is the new low for malevolent cybercriminals.

Binge-drink and binge-eat found their digital counterpart when online streaming services and box set discs delivered the whole seasons of popular TV shows. Netflix also is a big contributor to binge-watching culture by releasing whole seasons of original series on the same day. There are even guides on how to binge-watch a specific show within a weekend or so. Watching a TV show or a movie trilogy back to back, or binge-watching, is the new trend millennial-style time spending.
RELATED TOPICS