Kuyucak Village: The land of lavender in Turkey 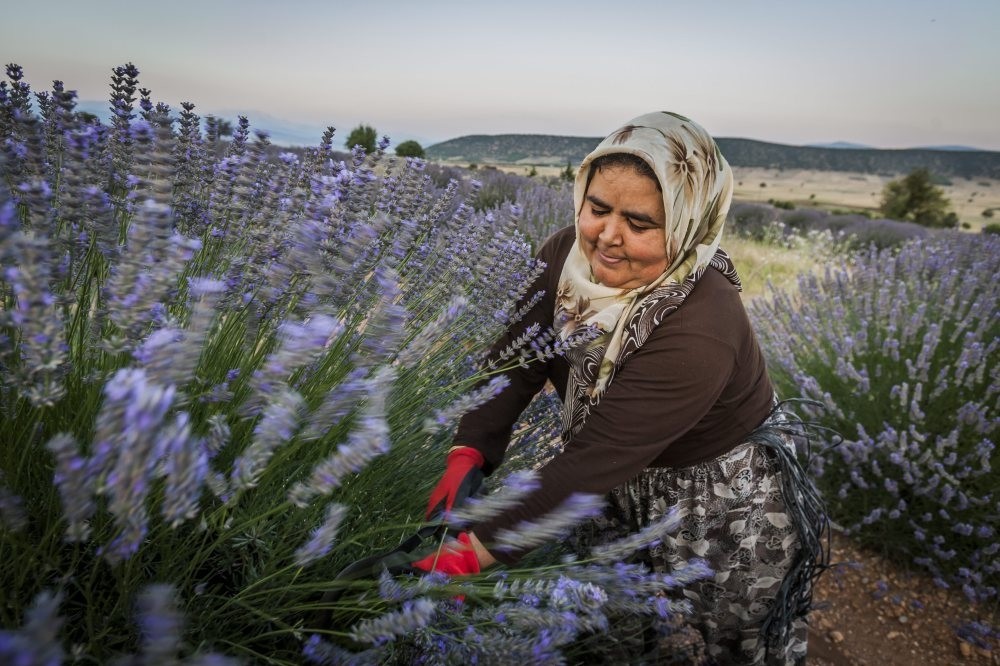 Elegant looking long-stemmed lavenders beautifully adorn anywhere they grow. A small village in the western Isparta city is now a eco-tourism destination with its lavender fields that have also become a source of income for villagers, notably women

The production of essential oil from lavender is a significant source of revenue in Turkey, where lavender gardens boast lively purple colors, creating a distinctive opportunity in eco-tourism. For around 50 years, lavender production has been available in the Kuyucak Village of the Keçiborlu district of Isparta province, making up more than half of lavender production in Turkey.

Lying 47 kilometers from Isparta, Kuyucak is a charming village situated on a high hill at the edge of the Taurus Mountains, surrounded by lavender-covered slopes and plains. Today, the village has a population of 250 residents. Lavender has changed the course of life in Kuyucak as many people have left the area because of its barren land and extremely dry climate. 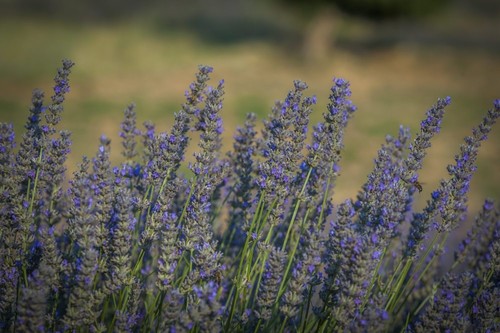 According to data from the Turkish Statistical Institute (TurkStat) in 2013, the village produces 93 percent of all lavender produced in Turkey on about 3,000 decares of land. With its lavender fields, Kuyucak has begun to draw the attention of tourists. Those who see the clusters of lavenders that have sprung up on the streets, the mudbrick houses and the sides of the sidewalk, are literally enthralled by the sight and smell of the flower.

This floral paradise owes its natural beauty and even a substantial portion of its economy to the purple plant. Production began as a leisure activity in the gardens of local residents but spread from the streets and local rose gardens to become major commercial production. So the lavender production turned into a significant source of commercial production despite starting as a hobby in small private gardens, on streets edges of and on the sides of rose gardens. 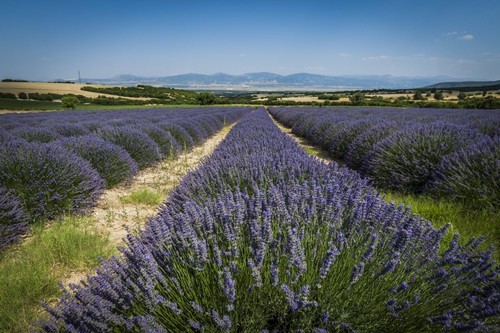 As stated by the city's culture and tourism directorate, lavender begins to bloom in June and germinates in a 45- to 50-day period. During the flowering period, the village is nearly entirely painted in purple, in a feast for the eyes which attracts shutterbugs from all across Turkey. The lavender harvest begins in August.

Tourists to the Kuyucak village can take a tour of these lush gardens, participate in the photo safari, participate in tours around the designated bicycle and hiking trails and learn how to extract lavender oil from these beautiful plants.

Lavender essential oil has an important place in Turkey's pharmaceutical and cosmetic industry. The amount of lavender production, which was 400 tons in 2015, reached 747 tons last year with an 87 percent increase in production.

Even though the production of essential oils from lavender remains far below what is needed to satisfy the country's needs, revenue generated from exports has recently increased in parallel with production. While export revenue stood at $18,500 in 2014, this amount exceeded $25,000 in 2015 with a 36 percent increase.

Trakya Agricultural Research Institute Director Adnan Tülek said that lavender can be grown in many areas except heavy and high groundwater soils and that the plant is amenable to machine harvest.

Tülek said that one liter of lavender oil is traded at 80 to 100 euros in Bulgaria. Tülek stated that the economic life of the plant is about 10 years and that France and Bulgaria are the biggest lavender producers in the world. He said, "In Bulgaria, the production is carried out on an area of about 40,000 decares, making a significant contribution to the country's economy. Turkey is cultivating this product on an area of about 1,600 decares."

Lavender oil is mostly used in the cosmetics and perfume industry. Thanks to its nice fragrance, it is used in soap and other industrial branches as well as the pharmaceutical industry and also in aromatherapy thanks to its painkilling, calming and insomnia relieving properties. It also serves as a diuretic and relieves pain from rheumatism. Lavender flowers are also used in tea because of their known sedative effects. There are also other lavender products used in daily life.

Lavender honey production is provided from the lavender gardens of the Kuyucak village of the Keçiborlu district, distinguished among other types of honey for its pleasant smell, taste and lightness. Thus, it is highly preferred among consumers and considered a delicious type of honey, regarded by nutritionists as healthy with low amounts of saturated fat, cholesterol and sodium. It is rich in amino acids, minerals and Vitamin C. Lavender honey enters the bloodstream with ease, boosting energy levels by creating an assimilation effect.

Dried or fresh lavender is left in boiled water for about three to four minutes to brew. It is known that the tea obtained from "lavandin," a type of lavender which grows especially in the Kuyucak village, which is very useful in the prevention of Hepatitis B and the fattening of the liver when consumed in a 15-day cycle.

The lavender pillow is recommended for people who suffer from sleeping problems especially due to the sedative effect of lavender. They are also used as infant cushions for babies to sleep comfortably.
Last Update: Jan 05, 2017 1:05 am