No time to wait to see Istanbul's antique clock collections 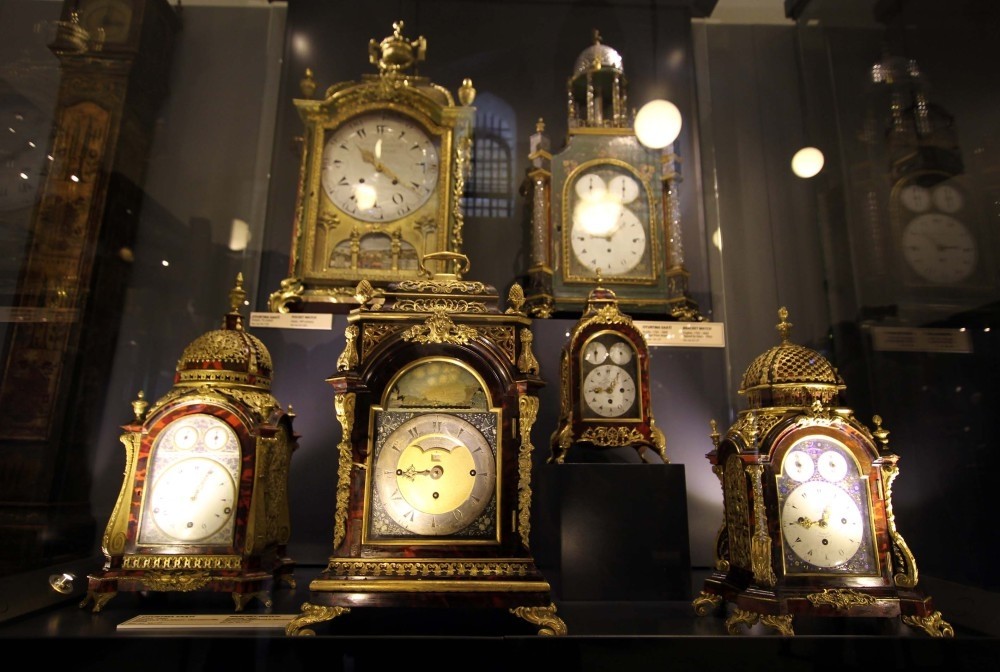 While the world is witnessing the battle of competing smart watches with unique features, mechanical clocks and vintage watches kept in hidden collections await viewers. In Istanbul, museums and antique shops display priceless timepieces for exhibition and purchase

Some of the earliest mechanical clocks began to appear in Istanbul in the late 15th century. Prior to this, the "muvakkithane" (timing room) was the main place where times of the day and prayer times were calculated through astrological methods. It was in the 16th century when Ottoman sultans' passion for timepieces grew, with valuable clocks presented to the Ottoman court by foreign delegates. 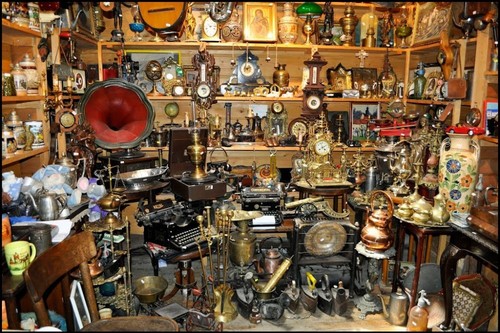 An antique shop in Istanbul.

Until then, timing had been highly regulated by the culture. Interestingly, Istanbul's Mawlavi houses in the Galata and Yenikapı quarters housed Sufi dervishes, some of whom specialized in mechanical clockwork. Many of these priceless timepieces are still kept in Istanbul's national palaces.

Defying time and decay, the clock museum at Dolmabahçe Palace's Harem (seraglio) garden houses ornate Ottoman-era clocks, all of which underwent years-long repairs after they were taken out of storage for exhibition. Turkey's first clock museum, which was formerly a treasury building, opened its doors to visitors in 2010. 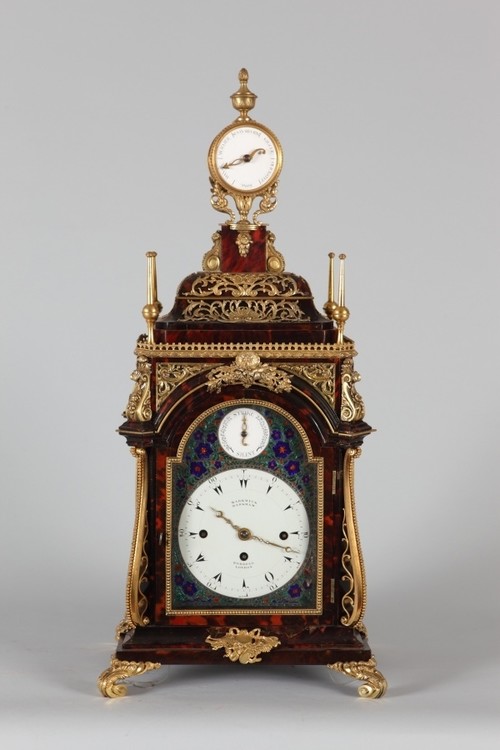 The collection at Dolmabahçe Palace's museum displays clocks given as gifts to Sultan Abdülhamid II.

The collection features 18th and 19th century English automatons like the one by renowned watchmaker George Prior, and mechanical clocks designed by French masters. Among the more than 70 historic clocks are some in the German, Italian and Austrian styles. Viewers of the collection can also marvel at the work of Ottoman-era Malawi watch masters like Ahmed Eflaki Dede, Mehmet Şükrü and Mehmet Muhsin. 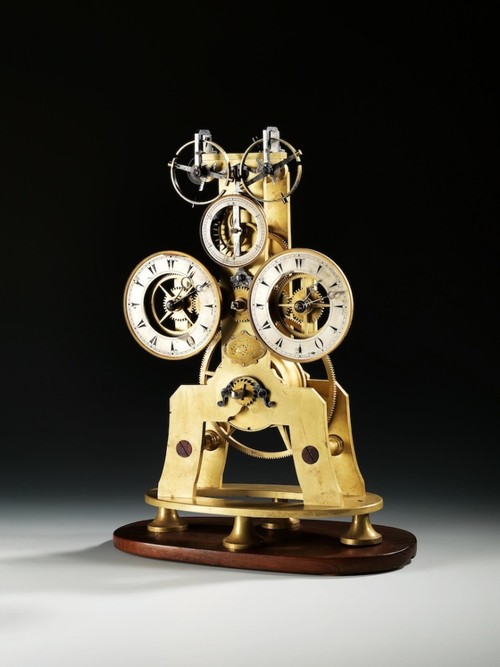 A mechanical clock designed by Mehmed Şükrü in 1863.

The astronomical watch designed by Sayyid Suleiman and the decimal watch by Osman Nuri are masterpieces that take pride of place in the collection. Ahmed Eflaki Dede was a Sufi religious scholar of the 19th century who designed nine clocks in his life. The last one is housed in the museum collection. He had been sent to Paris by the court to learn new skills in clock-making after mastering the field at Yenikapı Mawlavi House. Adorned with intricate decorations, Dede's clock has a music box that can play various traditional melodies. Nearly all historic clocks in the collection feature labor-intensive details, being some of the highest-standard examples of their kind. Built by Sultan Abdülmecid in the 19th century, Dolmabahçe Palace is open from 9 a.m. to 4 p.m. (closed Monday and Thursday.)

Dating from the 16th to the 20th centuries, the clocks kept in the Topkapı Palace's exclusive collection were formerly in use at other imperial palaces. With German, French, Russian and Swiss origins, the collection boasts 380 mechanical clocks, most of which are unique to the period.

Each clock in the collection comes with its own story, such as the griffin-shaped table clock, which was a gift from Tsar Nicholas II to Sultan Abdülhamid II in 1901. Another present to the sultan was a German wall clock and pocket watch from Emperor Wilhelm II.

The delicate work of Swiss watchmaker Breguet is showcased in a series of antique watches. These richly enameled, brightly colored watches stand out from the neoclassical appearance of traditional Breguet watches. In the early 18th century, when Sultan Mahmud II took the throne, he was presented with watches adorned with precious stones. During the same period, Swiss, French and English watchmakers had already begun to populate the Galata quarter in Istanbul and the city's upper class became their loyal customers.

The largest part of the collection overall features clocks of English origin. In the 18th century, some English clock-makers designed musical watches and clocks with Arabic numerals. Some of the notable brands were Markwick-Markham, Perigal, Borrell and Recordon. The collection at the Topkapı Palace opens for exhibition on certain times. 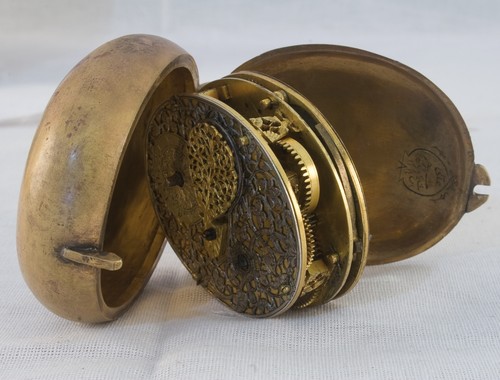 Formerly a Sufi lodge, the Galata Mawlavi House now serves as a museum, reflecting the authentic environs of Sufi dervishes and scholars. Built in 1491, the lodge was constructed as a complex with various sections including prayer rooms, kitchen, library and special quarters for Sufi dervishes. The museum houses a clock room and its cemetery is where some Sufi master clock-makers were laid to rest.

Where to find antique watches

For big fans of time-related items, Istanbul's Feriköy flea market and Çukurcuma quarter are worth checking out.

Running on Sundays, the bazaar is a little pricey compared to other local Istanbul markets, but its regular sellers have vintage-style old watches and antique clocks on display at their stalls. With its funky antique shops, Çukurcuma is the other place to find vintage timepieces to decorate your home. Some authentic antique clocks may fetch as much as TL 5,000 ($1,324).
RELATED TOPICS