How the necktie matters in power dressing 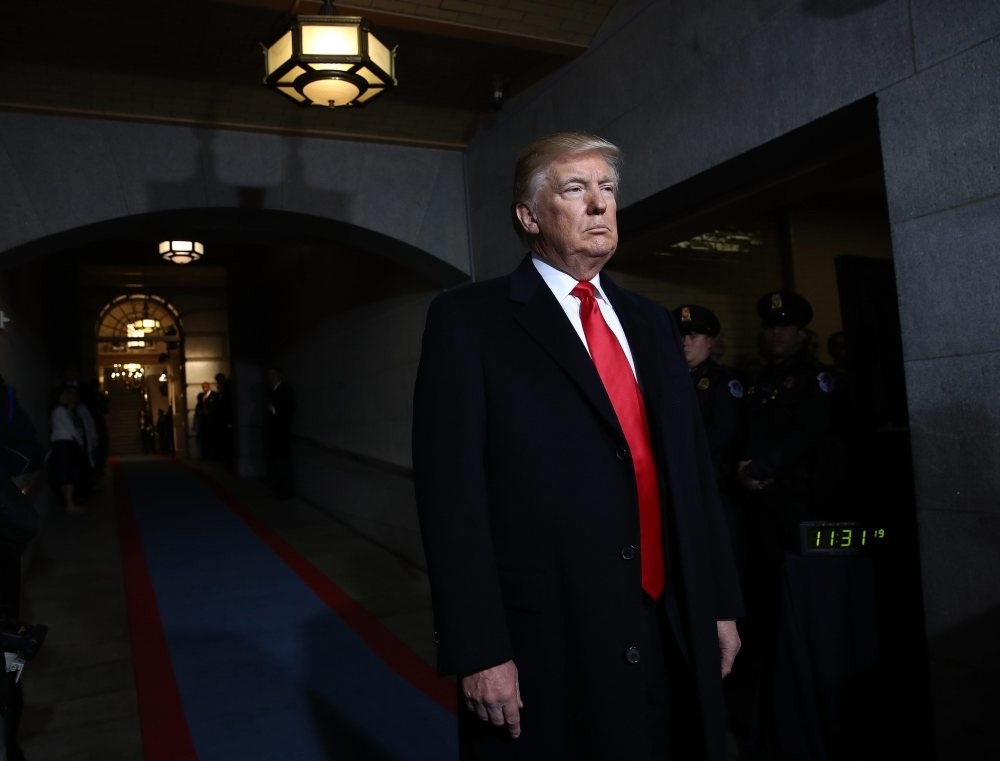 Tie fashions have changed over the years becoming a part of military and everyday attire. What is interesting is that this piece of cloth has turned into a vital part of ‘power dressing.' Among politicians, the color of a necktie says a lot

The necktie has been around for centuries as a decorative accessory in men's fashion. Occupying a mysterious place in men's wardrobes, the necktie is sometimes seen as politically incorrect and other times as an essential piece to complete a look of authority. "Show me a man's ties, and I'll tell you who he is or who he is trying to be," said author John Molloy in the "New Dress for Success" in 1988.

While men's tailored clothing is pretty consistent, neckties tend to differ substantially from one another. A kind of wild card, the necktie can be the most personal and variable accessory a man wears. For men, a standard suit can give a very different impact and message with a different tie color.

Neckties from past to present

Although there is evidence claiming that the ancient Chinese terracotta soldiers wore scarf-like neckties neatly tucked into their armor, the widespread use of ties in the Western world occurred in the 17th century. During the Thirty Years War, Croatian soldiers visited Paris, France, in celebration of their victory. The Croatians, wearing their traditional small, knotted neckerchiefs, aroused the interest of Parisians. French King Louis XIV, who had a penchant for personal adornment, liked the look of the necktie so much that he made cravats an insignia of royalty. Later becoming a mandatory accessory for royal gatherings and to honor the Croatian soldiers, King Louis XIV gave this clothing piece the name "La Cravate," the name for the necktie in French to this day.

By 1784, the neckcloth had transcended the military uniform and become a means of individual expression in civilian dress. The very fashionable Beau Brummell, an iconic figure in Regency England and the arbiter of men's fashion, set the stage for the use of the modern tie as a means of declaring and defining personal taste. In 1818, Neckclothitania, an illustration depicting 14 popular styles of tying a neckcloth, was published, partly as a satirical document. It was in this published illustration that the neckcloth, or cravat, is first described as a "tie," and by 1840, the word "tie" had surpassed "cravat" in the terminology.

The faster pace of life that came with the Industrial Revolution (1760-1840) demanded that men devise simpler, more practical ways of tying ties. In response, by the end of the revolution, ties were being designed longer and thinner; they were comfortable and practical in the workplace; and they were easier to knot and did not become undone during the course of the day. The year 1864 marks the beginning of the mass-produced, ready-made tie, which became especially popular in Germany and the United States. And it is the ties designed between the 1860s and 1920s - the bowtie, the ascot, the cravat and the long-tie - that remain popular and are worn by millions of men in much of the Western and Western-influenced world. When talking about ties, the 1950s are most famous for the emergence of the skinny tie, a style designed to complement the more form fitting and tailored clothes of the time. Additionally tie makers started experimenting with different materials. 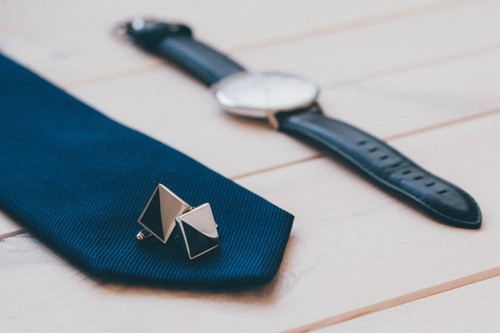 Just as ties were put on a diet in the '50s, the 1960s went to the other extreme - creating some of the widest neckties ever. Ties as wide as 6 inches were not uncommon, a style that got the name "Kipper Tie." The disco movement of the 1970s truly embraced the ultra-wide "Kipper Tie." Also worth noting is the creation of the Bolo Tie (aka Western Tie) which became Arizona's official state neckwear in 1971.

Today, ties are available in many widths, cuts, fabrics and patterns. It is all about choice and allowing the modern man to express his own personal style. The standard width for ties is still in the 3.25-3.5 inch range, but to fill the gap to the skinny tie (1.5-2.5 inch), many designers now offer narrow ties that are about 2.75-3 inches wide. Besides the width, unique fabrics, weaves and patterns also emerged.

We all know that first impressions can be influenced by what you wear. Whether conscious or not, people make grandiose assumptions based upon your everyday appearance. A tie can be one of the most influential tools at your disposal. There is no denying that neckties make a powerful statement whether it is the color, size or pattern. Politicians are fond of gaining advantages through power dressing and use the power of colors when deciding on what image they wish to project. 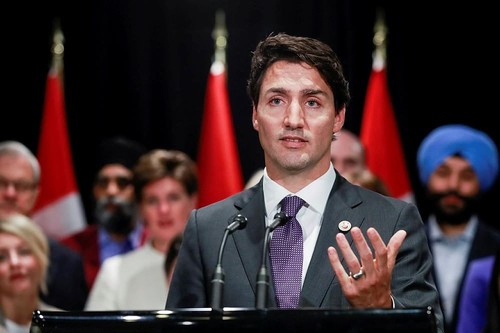 A study by the University of British Columbia published in the ScienceDaily suggests that "red is the most effective at enhancing our attention to detail, while blue is best at boosting our ability to think creatively." The study results show that the color has major implications in advertising and campaigns.

Recently in his inauguration, Donald Trump wore a red tie while outgoing president Barack Obama wore a blue tie. The red tie is called the power tie for a reason. The red tie is a reaffirmation of strength, dominance and authority in the business world and it implies that you mean business. Trump's excessively long ties have also created social media waves as his habit has drawn the most ire.

The blue tie on the other hand, conveys trust, and stability. Most politicians and salesmen are thus frequently seen in blue ties as it relates to one-on-one communication, and it also inspires wisdom and higher ideals. A lighter blue shade is softer and appears more approachable. A darker shade of blue represents seriousness and sincerity.
RELATED TOPICS