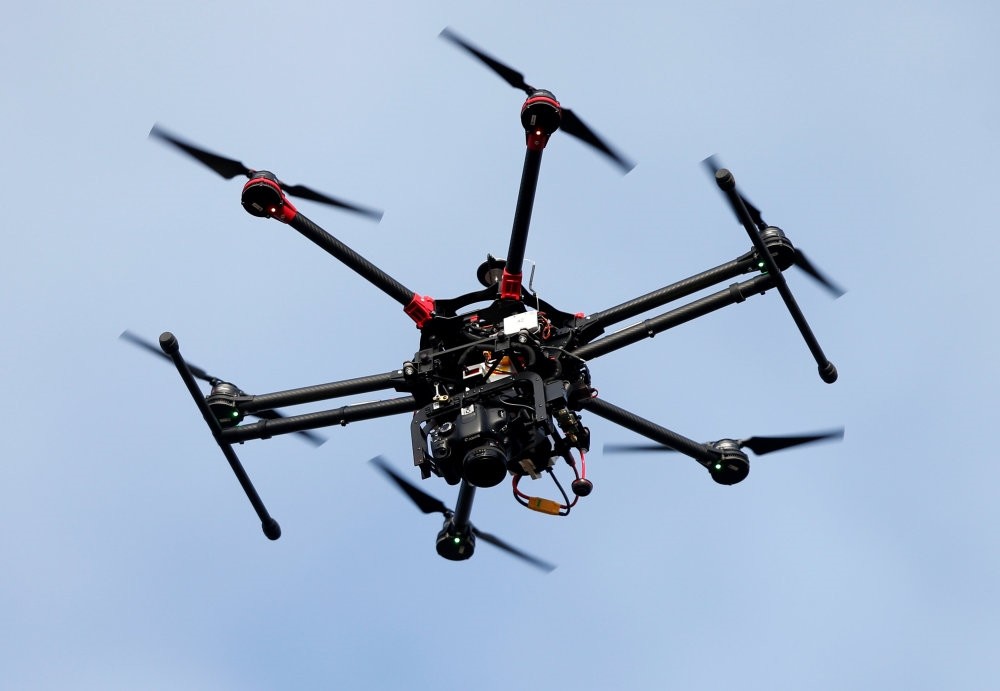 The use of drones in terror attacks has made countries more cautious during high-level meetings and in public spaces. At this year's World Economic Forum in Davos, security forces were given warnings concerning the use of drones, which can be remotely controlled from miles away, in a possible terror incident

Security forces are also taking precautions in critical regions. Anti-drone weapons have a very long range. Their basic working principles are pretty much the same as "jammers" used to block telephone signals. Anti-drone weapons not only jam radio communication but also block access to navigational systems, such as a GPS, and make them go "blind." The Russian satellite navigation service, GLONASS, which is an alternative to GPS, is a navigation service used by drones as well. 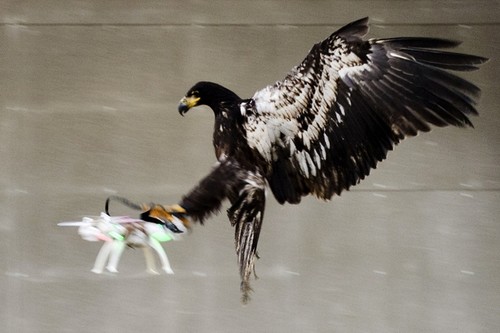 However, taking electronic precautions is not enough. Eagles that hunt drones are being bred. The drones' speed and ability to maneuver - with very few exceptions - has not yet been a match for the birds, proving the method quite effective.

The devices first target the enemy drone's automatic flight control system. The jammer-like system makes sensors useless and, in a way, makes them go blind. In other words, controlling the drone remotely becomes impossible. The ranges of the devices that are used to take down the drones are wider than the remote-control ranges of the regular drones.

An Australian anti-drone company says that they are able to neutralize a drone from 2 kilometers (1.24 miles) away with their anti-drone weapon called DroneShield. While the anti-drone weapon blocks signals between 2.4 GHz and 5.8 GHz, it also blocks access to GPS satellites. The company executives' further claim that DroneShield is also able to block access to the Russian navigation service GLONASS. 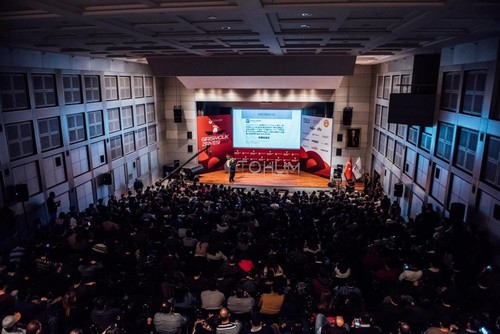 Ventures being included in the investment circle of the Etohum summit of 2017 have come to the stage. Among the newly introduced ventures, there are some interesting services, such as "MyTrustedWill" which sends voice recordings, messages and gifts to your loved ones after your death.

Thousands of years ago, some people were buried with their belongings because of their belief in the afterlife. There are ventures that have considered the afterlife in the digital world as well. A total of 17 ventures Etohum is considering for its 2017 investments were introduced to the public at Istanbul Technical University's (İTÜ) campus with the support of İTÜ Arı Technocity. "MyTrustedWill" (mytrustedwill.com), founded by Syrian Ebrahiem Shetewy, targets users who want to send a message, gift or make a donation after their death.

The entrepreneurs who presented and won a chance to grow will attend the "Startup Turkey" event, which will take place Feb. 23-25 in Antalya. After completing a series of mentoring and training seminars, the entrepreneurs will have face to face meetings with investors to further grow their ventures.