Every day is Women's Day? 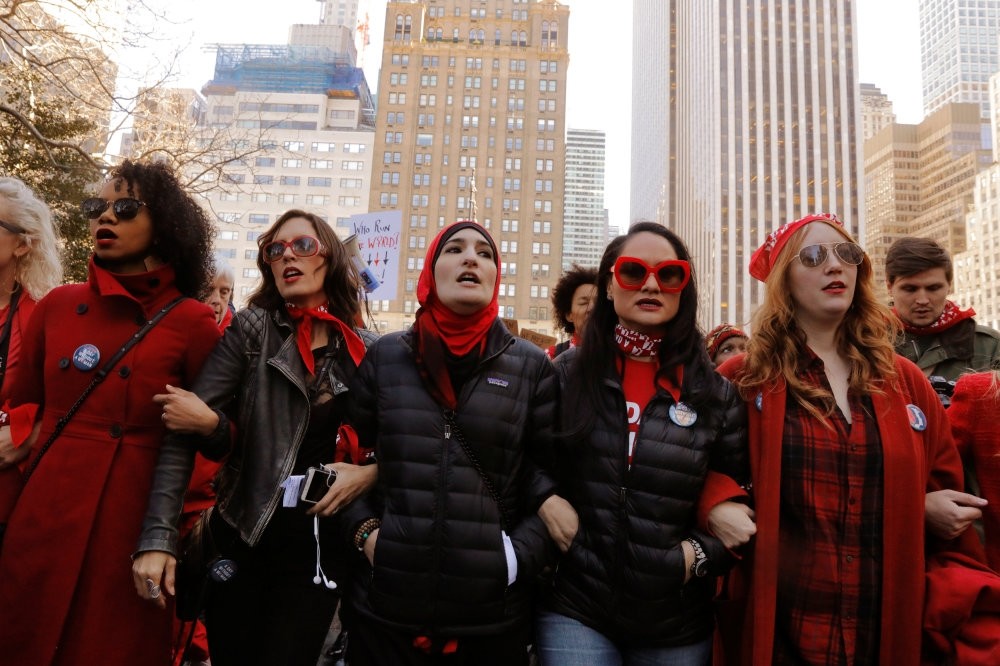 Last Wednesday my phone kept reminding me it was International Women's Day. But, as I was too busy doing other things to look at my phone, I did not realize until the end of the day that a day dedicated in the honor of my sex had just passed

What had kept me so busy on that day was being with other women. Spending the day with friends, talking, sharing, chatting, laughing. It was a coincidence that we had decided to meet and talk on that day. Old friends, new friends, friends from around the corner, friends from the other side of the world.

We talked about everything under the sun. The one thing we did not talk about was International Women's Day. No one congratulated one another on this day; the reason why? Simply because it did not occur to us.

The first Women's Day was held in the United States in 1909. It was not held on March 8, but on Feb. 28, and the location was New York. The organization behind this first commemoration of women was the Socialist Party of America.

Women's Day was popular among Socialist and Communist groups for the first half a century. The Soviet Union was the first to declare March 8 as a national holiday dedicated to women. In 1975, the United Nations declared March 8 to be International Women's Day. Today, many countries commemorate this day as a national holiday, while many others celebrate it in less official ways. 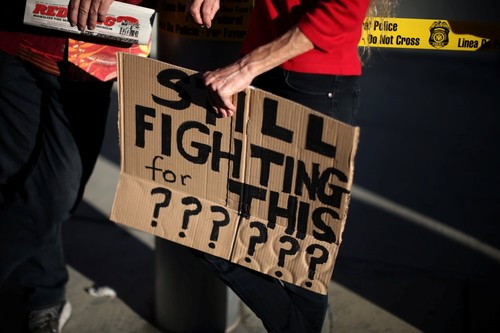 Growing up in the United States and the United Kingdom, I was never aware of International Women's Day. When considering the reason why, it was probably because I felt no need for such a day. All the avenues down which I wanted to travel were open to me. I had equal education, equal opportunities and equal pay. But I was privileged, living in a privileged country.

I really became aware of National Women's Day when living in Turkey, at a time when many of those open avenues had been closed to me. Closed mostly due to the fact that I wore hijab, not that I was a woman. But nonetheless, they were closed.

I was fortunate enough to attend two CSW meetings at the U.N. I met many women who were in need of reminding the world that women mattered; these were women who faced closed avenues, walls and ceilings, made of glass, bricks or just plain cement. They lacked equality in education, in employment and in rights.

So, why did the subject of International Women's Day not come up? We weren't ignoring it. It just did not have an impact on our lives.

To give one day a year to women, to commemorate them, may seem like a good thing. But one only commemorates and celebrates a group of individuals if that group needs to be made to feel that the rest of the world cares. Why is there no international men's day? The very proposal seems ludicrous. But look deeper and it is clear. Men do not need a day for them; they rule the world. 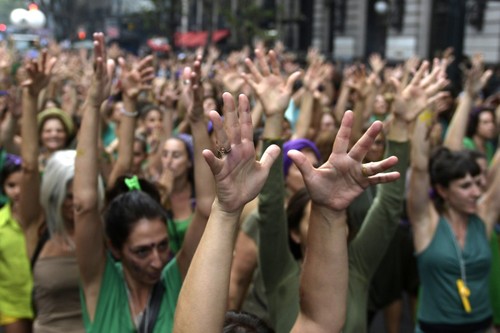 When a day is dedicated to a group of people, it means that there is a reason that group needs to be recognized.

The first similar example that comes to mind is Mother's Day. This day was first celebrated a year earlier than Women's Day, in 1908. It was introduced by one Anna Jarvis who wanted to commemorate her mother. She started a campaign in 1905, when her mother died. Anna Jarvis's mother had established mother's clubs, which were created to deal with issues of public health. Jarvis wanted to continue the work and wanted one day to honor all mothers who were "the person who has done more for you than anyone in the world."

But it wasn't until 1914 that Mother's Day became official. And by the 1920s certain card companies had started to make money out of the day, angering Jarvis. She felt that the holiday was being exploited and she boycotted the day, even threatening to sue the companies.

Of course, once Mother's Day had been established, there had to be a Father's Day. This was first celebrated in July 1908, immediately after the first Mother's Day.

As a teacher I was always a bit perturbed by Teacher's Day. It is a day when teachers are inundated with gifts, ranging from home made things to more expensive objects. I was confused. Would it not be better to give teachers better working conditions throughout the year than just merely spoiling them on one day a year? It was something that I spent much time thinking about.

The root of this attitude must have come from my own mother. She hated Mother's Day and Father's Day and we never celebrated them. She would say, "You should respect and love me EVERY day, not just one day a year." It is not hard to see how my mind has made the leap from Mother's Day to Teacher's Day.

Society should have come far enough now to realize that every day is mother's day, every day is father's day, every day is women's day. Certainly, although most governments and societies talk about the problems that face women throughout the year, the activities increase around the beginning of March. But there is a danger in confining attention to one day a year. Maybe it is time that women stand up and say "Let us acknowledge the problems that women face every day." Perhaps it is time for women to refuse to acknowledge this day, to refuse to be patronized and condescended too. Perhaps it is time for us to say "Keep your one day a year. Give me the remaining 364 days."

This is perhaps the reason that last Wednesday my companions did not consider women's day; we were all women who had succeeded in opening certain avenues, who had made our presence felt by punching through a wall or two. We were women who were making progress. And more importantly, we are women who have not forgotten those in need, but rather work for them throughout the year.

In truth, one day a year is not enough. If we want equality, we should have it 365 days a year. There should be no need for a women's day. No need for mother's day or father's day. Or teacher's day, or doctor's day or any other day. We should respect all people all of the time.
RELATED TOPICS