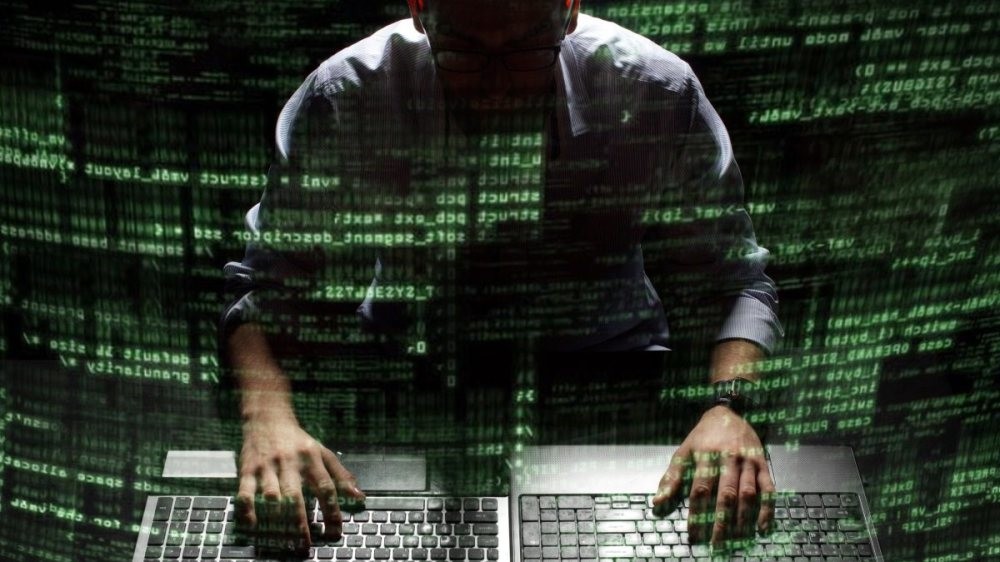 As the world continues to be surrounded with the ‘web,' new lines of work are opening for the younger generations. Once regarded as criminals, hackers are now being hired by major companies to rev up their security systems

The concept is centered on unlikely recruits known as "Ethical Hackers," who are working with large corporations under an agreement that allows them to infiltrate company online systems and test their security capabilities.

The starting salary for ethical hackers is TL 158,000 ($43,378) in the U.K., while the social engineers who are required to be excellent liars and tasked with deceiving the company employees are starting work at TL 113,000. In Turkey, starting salary for these two positions, which are expected to become competitive in the country in the coming years, is TL 10,000.

Platin Bilişim general manager Ayhan Bamyacı gave information about the importance of cyber security for companies worldwide, saying that corporate executives and individuals must be equipped for rapidly changing digitalization and the changes and transformations this brings on the global scale.

Noting that the future will be shaped by the cyber world, Bamyacı pointed out that the process of doing business in the developing and changing Turkish economy has also changed.

He went on to say that due to the fact that consumer habits have become more refined, a large number of people who have been trained in many professions that have not been popular in the past, will be needed.

Bamyacı stated that Turkey is a very young country in terms of its populace, projecting that one out of every three people will be under 22 years of age by 2023.

Suggesting that the differentiation of the profession will decrease in this period, when a creative work life model comes to the fore, Bamyacı said that apart from the independence of work from the place, there will be horizontal business organizations and business decisions will become increasingly automatic.

He also noted that just because the aforementioned professions are related to cyber world it does not mean that traditional professions will become obsolete.

"While there will surely be professions that become obsolete, we expect to see many evolve in accordance with the changing demand in the workplace, according to requirements of the digitization era. Today, there are still flaws of human resources in some areas," Bamyacı said, noting that software engineers, expert software engineers, software architects, software development specialists and especially those with JAVA/C experience will be needed.

According to Bamyacı, software design and hardware design specialists are among the most desired positions of the future as they are now, while security, technical analysts, business analysts, network engineers, database experts and support staff will be needed in the future as well.

Stating that all kinds of work and processes are turning more and more into e-services in Turkey as well as in the global market, Bamyacı explained that digitalization brings security flaws and risks for individuals and corporations alike.

Bamyacı also spoke about the recent debate on cyber mercenaries, saying, "If you have the knowledge to prevent malware, you can serve as a cyber mercenary, which will take its place among the most popular professions in the coming years," Bamyacı said, highlighting that even a 12-year-old child can break a Wi-Fi cipher today.

Indicating that there are only a handful of people who have the information needed to deal with these problems and attacks, Bamyacı noted that this shortcoming will provide a very important business line in the coming years, saying that according to experts, the number of malware such as ransom software will increase even more, and this will threaten the internet of things as well as corporations, along with the mobile platform.

Suggesting that cyber attackers will continue to explore new methods, even if their methods are deciphered, and continue to extort their victims' money, Bamyacı stressed that along with Apple Pay and Android Pay, which are secure payment systems "for now," stock exchanges will also be more exposed to cyberattacks.

Social engineers are required to lie without being explicit

Stressing that ethical hackers will become a widespread phenomenon with the expansion and development of the cyber world, Bamyacı said, "To me, ethical hackers are people who should have a passion for technology, keen attention to details and a careful perspective."

"These people are called 'infiltration experimenters' or 'white hat hackers.' Hackers must have some qualifications in order to get a government-based job in the U.K.," Bamyacı added.

"Social engineers are checking to see if they can infiltrate some confidential information about the company by deceiving the company employees," Bamyacı said. "Social engineers usually have degrees in the field of information technologies. On the other hand, being informed about psychology also helps. Having experience in marketing, teaching and customer relations are also among the requirements."

Bamyacı noted that in order to succeed in this business, it is necessary to be able to lie without being explicit and adapt to the environment by keeping a low profile.

Social engineers who are good at their job should be able to read facial expressions correctly and catch some differences in a person's writings and talks, Bamyacı said, adding that in Turkey, an average of TL 10,000 is paid for these positions, which are expected to become widespread with the progress of the virtual world.
RELATED TOPICS