Brits call for election, a smart political move ahead of Brexit 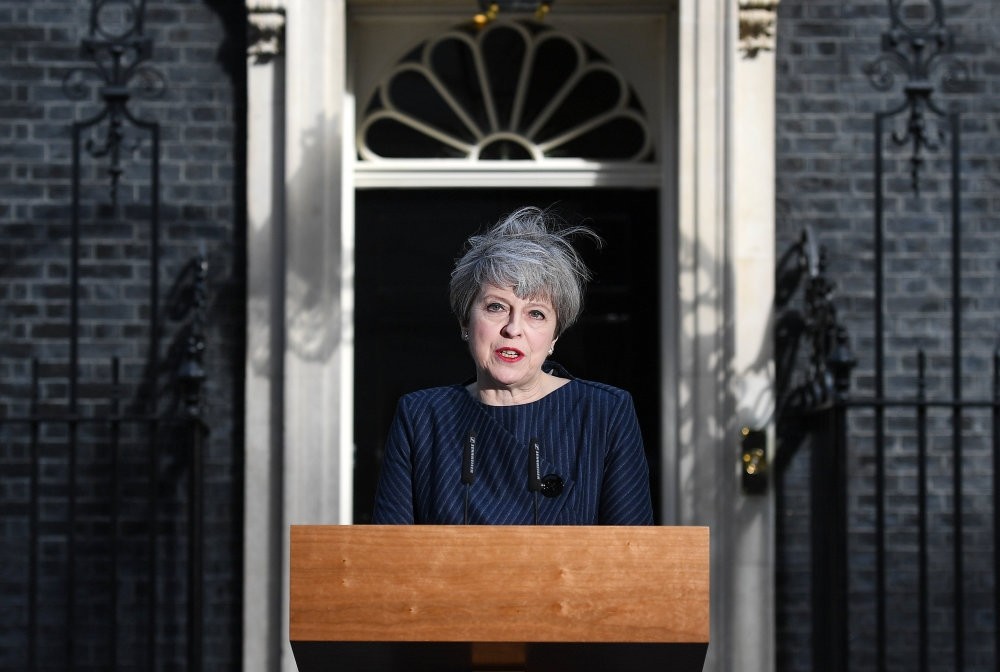 What a six months it has been for elections. The American election, the Dutch election, the Turkish referendum and now Theresa May has called for a general election. Britain will go to the polls. Again. The sides are gearing up and the main debate will be Brexit or some form of salvation or relief from Brexit

Theresa May has called for a new general election. She has timed it well. The Conservatives are currently enjoying a 20-point lead in the polls. Labour is in disarray, and all indicators seem to suggest that the party will not be able to pull itself together in time for an early election.

These kinds of political tactics by May, according to some commentators, are dishonorable. To quote one "...it will almost certainly return (May) with a thumping majority that will allow her to run the Brexit negotiations just as she wants." (https://www.theguardian.com/commentisfree/2017/apr/18) The same commentator goes on to say "There will be no obligation on her to reflect the views of the minority position. She will leave the remainers of England disempowered. She is resetting politics in a way that will entrench division. We will all rue this day."

As if this wasn't bad enough...the drama just increased. Now Tony Blair has stepped forward, and a coalition with the Liberal Democrats is being discussed. What has led the Lib Dems to discuss such a venture with the man forever tainted with taking the U.K. into an unnecessary and immoral war in Iraq? The driving fear is that there will be a huge Tory majority, not because the Tories are the best party, or their policies will please the voters, but rather because no other reasonable alternative is being offered to the electorate.

Already there is talk that this British election will be a "vote on the future of our country in Europe and the world."

Calling an election when it is clear that the opposition party is in disarray is not dishonorable. It is the pure definition of politics. Surely the onus rests on the opposition to be ready. If you are in a race, and your competitor fails to notice the starting gun because they are taking a selfie or tying their shoe, must you politely wait while they get their act together?

The hyperbolic speech above merely pales when compared to that which was trundled out for the Turkish election. The Western media reveled in stating that a "yes" vote would be tantamount to handing Recep Tayyip Erdoğan unlimited power, to making him a "sultan" and would essentially destroy Turkish democracy. 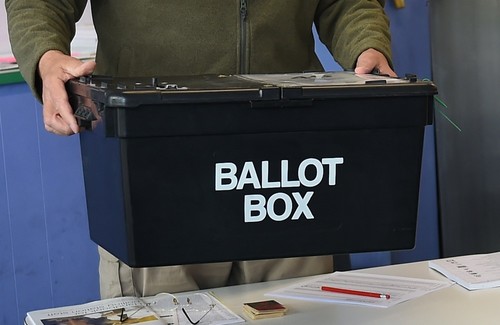 But, as those who have read the changes to the constitution that will now take place are aware, this is not, and will not be the case. In fact, Turkish democracy will be stronger, as there will be more checks and balances in place than exist now. The position of president as it existed before the referendum was one that had no accountability. This was a presidency created by a military junta. The thinking back in the early 80s was that the military would choose the president, and the president would do their bidding. Therefore, there did not need to be any checks, nor balances, nor accountability. But when the constitution was changed a few years back, allowing the people to elect the president, the nature of this position underwent a de facto change. Now the president was directly elected by the people, but the prime minister was chosen by his party. Which position better reflected the will of the people? Naturally, it was the office of the president. Well, then this office should be accountable to the people, and accountable to Parliament. That is what the referendum is all about.

What can we expect from the British election? Probably much as we saw with Trump and with the Turkish referendum. Much as we saw with the Brexit vote. There will be those who win. And there will be those who do not win; they will probably follow the current trend and turn out onto the streets, stating: "we do not respect this vote. We do not consider it to be binding for us."

To disrespect the will of the people, even if the majority is only 50.1 percent, is not what democracy is about. The systems we have today are set up so the majority rules. The majority should take into respect the views of the minority, but it is the majority who is allowed to govern. This is the pact on which we have all agreed.

Referenda in the modern world do not appear as 75-25. Any such result would be truly suspect, suggesting a rigged vote. Brexit was incredibly close with a 3.8 percent difference. In 2014, Switzerland held a referendum in which the difference was 0.6 percent, and Denmark's referendum had the same result as Turkey, a 2.8 percent difference. All of these were seen as legitimate.

There are those who are saying the results of April 16 indicate there has been a decrease in Justice and Development Party (AK Party) support. But the data does not support this. It is clear that outside Anatolia, the Nationalist Movement Party (MHP) votes were split. But people who voted AK Party in the past voted "yes." There was no loss in the AK Party's base. For example, the shocking result in Istanbul of below 50 percent, when compared to earlier elections is actually not that shocking.

AK Party voting percentages for Istanbul over the past 15 years are given below:

There is one more factor that should be taken into account. When the referendum campaign started, the "yes" vote was around 35 percent. But as people began to understand more and more what the issues were, what lay behind the changes, as they began to understand that President Erdoğan was not going to be King of the Universe, nor even Dictator for Life, the support increased. As people understood that Parliament would be concerned with making laws, that the executive would be concerned with executing the laws and that the judiciary would be concerned with judicial matters, they began to think that these were changes that would help democracy. The increase of support for the "yes" vote in the southeast by Turks of Kurdish ethnicity is the clearest demonstration of this. The yoke of fear imposed by the PKK and the party that is supported by this terrorist group has been lifted, and slowly the people there are beginning to make their voices heard.

Indeed, if the campaign had been run by both sides based on facts rather than on fear-mongering, the "yes" percentage would have been greater. But like Trump's campaign, like Brexit, the "no" campaign was run on creating hatred, on irrational fears (using Syrian refugees, employment, education, and other totally non-related issues to try to win votes). And this was not done just in Turkey but also in Europe.

As another season of European elections loom, in Germany, France and the U.K., it only seems reasonable to hope that they will be run on real issues, not on hatred for immigrants and refugees, not on xenophobia, but rather on matters of democracy, stability and good governance.