Music to live our lives by 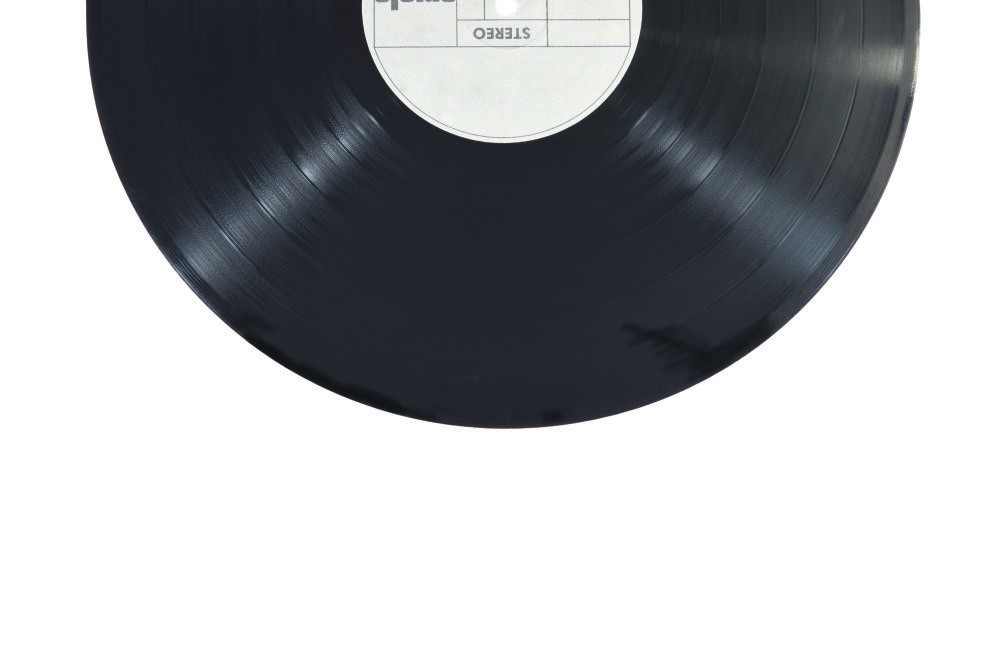 Music is a part of everyday life, and even if you do not actively seek out music, it will find you in shops, restaurants, films and television advertisement, as music is the supreme mood maker. But from the nondescript, fading-into-the-background elevator music that emerged in the middle of last century, tunes played in public space have come a long way

Music is undeniably important to a large part of every society. The great musician Ray Charles is quoted as having said: "I was born with music inside me. Music was one of my parts. Like my ribs, my kidneys, my liver, my heart. Like my blood. It was a force already within me when I arrived on the scene. It was a necessity for me - like food or water."

There are many who would agree with Charles. Our days cannot start out with music. Whereas at the end of the last century we had to hope that our favorite songs would come on the radio or bother putting on a cassette or a record, now we have apps that arrange songs we specifically choose, and we can just take our phone and start out our day with music that suits our mood.

But why is music so important to us? Music affects us both physically and psychologically. It can even change our moods. By selecting upbeat music, we can shake off a bad day, and alternatively, we can wallow in music that matches our misery.

Music is a means of communication. Also, who or what we listen to, in a way, identifies who we are and what our outlook on life is.

And this is where the role of music in films and television really comes into its own. At the beginning, some popular music emanated from films. "Wizard of Oz" gave us "Somewhere Over the Rainbow," and in Turkey, Yeşilçam films introduced a large number of popular songs. Today one need only play the "Hababam Sınıfı" theme song to a room full of teachers and/or students to get an enthusiastic reaction.Advertisers and filmmakers became aware of how modern rock/pop music affects moods and encourages identity. With every passing day more and more familiar songs are being woven into the films that we go to. There are many studies that clearly demonstrate that the emotional theme of songs already familiar to us helps us to identify with a character in a film, or a brand on television.

However, if there is no clear correlation between the message or product and the soundtrack then the impact of the music is diminished. Too often the music becomes a cliché and loses its power to engage us.

When first sung by Judy Garland, "Somewhere Over the Rainbow" made the viewer feel wistful, sad and just a bit hopeful. But used again and again in a number of films, this song has become a cliché. When first used by Martin Scorsese, the Rolling Stones' "Gimme Shelter" had a clear impact, creating a sinister sense of impending danger. But repeated use has made it banal. The same is true for songs like "Sweet Home Alabama," the classic for everything depicting the American South, or George Thoroughgood's "Bad to the Bone," used time and time again for bad boys.

It has been clearly established that choosing the right music for an advertisement attracts attention, making it easier to be understood, and creating a feel-good moment that creates an emotional response that the viewer identifies with the product. These positive associations can influence the tendency of the consumer to consume. The reverse is also true. The wrong song can switch the viewer off, causing them to change channels or go make a cup of tea.

The reason why music has this power is that music creates emotions. Emotions make memories more, for lack of a better word, memorable. The music triggers the emotion, and the emotion makes us remember the film or the advertisement. And then we spend, spend, spend.

Music was first used in advertising in the 1920s and 1930s. This is hardly surprising. Films before this time were silent. Television had not yet made it into our living rooms. It was actually detergent producers who were pioneers in using music to make their brands memorable (and thus soap operas). When television came into the home, advertisements had jingles specifically composed songs.

Some classical music found its way into the advertisements, as these were copyright-free, one of the most famous being Carl Orff's "O Fortuna," used to advertise men's aftershave.

In 1971, Coca Cola commissioned the New Seekers to perform "I'd Like To Teach the World To Sing" to sell their product. The good-feeling nature of the song was absolutely identified with the soft-drink. Singing it for the school concert, every child had visions of a cold drink waiting for them.

After the 1980s, licensing costs became more reasonable, and contemporary music started to be used more often. Today roughly 90 percent of television advertisements are accompanied by music. In fact, what happens today is that Indy artists get boosted by the use of their songs in advertisements; songs that were out of fashion become popular once again. Films and advertisements are a great way for even the most popular bands to get exposure, or re-exposure.

But it wasn't always this way. When the Rolling Stones' song "Start Me Up" was used to launch Windows 95, many thought this must be the end of popular culture. It hurt the Rolling Stones more than it hurt Microsoft, damaging their street cred. And today, it can still seriously hurt a band if their music appears in a poor ad or film.

But more often than not, bands are helped rather than hurt by appearing in a video. The use of "Bohemian Like You" by the Dandy Warhols in a Vodafone advertisement pulled the band out of obscurity. One of the members told The Independent, "As far as I'm concerned, Vodafone saved rock'n'roll."

"Somewhere Only We Know", by Keane, was used in a Christmas advertisement for a British department store in 2013. When it originally appeared in 2004, the track did not do that much, but after the advertisement, this song went to number one and stayed there for a long time.

Songs that appear in film also help the artist, and increase sales. Marvel's Avengers' series have done much to make the playlists of the younger generation resemble those of their parents.

Some of the classics that appear over and over again in films have been mentioned above. Alongside "Gimme Shelter," there are a number of songs that are used repeatedly to indicate a certain atmosphere, era or situation. The Jimi Hendrix Experience's performance of "All Along the Watchtower" usually indicate that either someone is about to hallucinate on drugs or that we are firmly entrenched in the 1960s.

"For what is Worth," by Buffalo Springfield and "Bad Moon Rising" by Creedence Clearwater Revival are over-used to indicate that things are not going well and are about to go really wrong. Hearing the intro riffs to these numbers, the viewer knows exactly what is going to happen.

"Walking on Sunshine" by Katrina and the Waves usually means everything is going super and the characters could not be happier. The oddest use of this song was in "American Psycho," playing in the ears of the lead character the morning after he had gone on a killing spree.

And then of course, the original popular culture song to make it into the movies, "Born to Be Wild" by Steppenwolf, was used originally in "Easy Rider." And then it was used over and over again to tell us that the hero was experiencing moments of unbridled freedom and liberty.

An extremely appropriate use of a popular song this year must go to "Thor: Ragnarok," and the use of "the Immigrant Song." Thor, the Norse god of thunder, is fighting against fierce enemies to save Asgard, and Led Zeppelin starts to blare out:

We come from the land of the ice and snow

From the midnight sun, where the hot springs flow

The hammer of the gods

To fight the horde, and sing and cry

Valhalla, I am coming!

At the end of the day, music is here to stay. Popular music has made its way into every part of our life. We cannot avoid it. Whether it be the 12 Dev Adam - the Turkish National Men's Basketball Team, known as the 12 Giants - when watching basketball, "Gimme Shelter" or "Walking on Sunshine", music drives our moods and thoughts.

Personally, these days I avoid listening to "Gimme Shelter," although it is one of my all-time favorite songs. The line "Rape murder, it's just a shot away" is just a bit too close to the bone. I prefer to immerse myself in the eternal optimism of "Walking on Sunshine," even if it is pouring outside.