Sultan Abdülhamid II: A visionary who tried to keep the empire alive 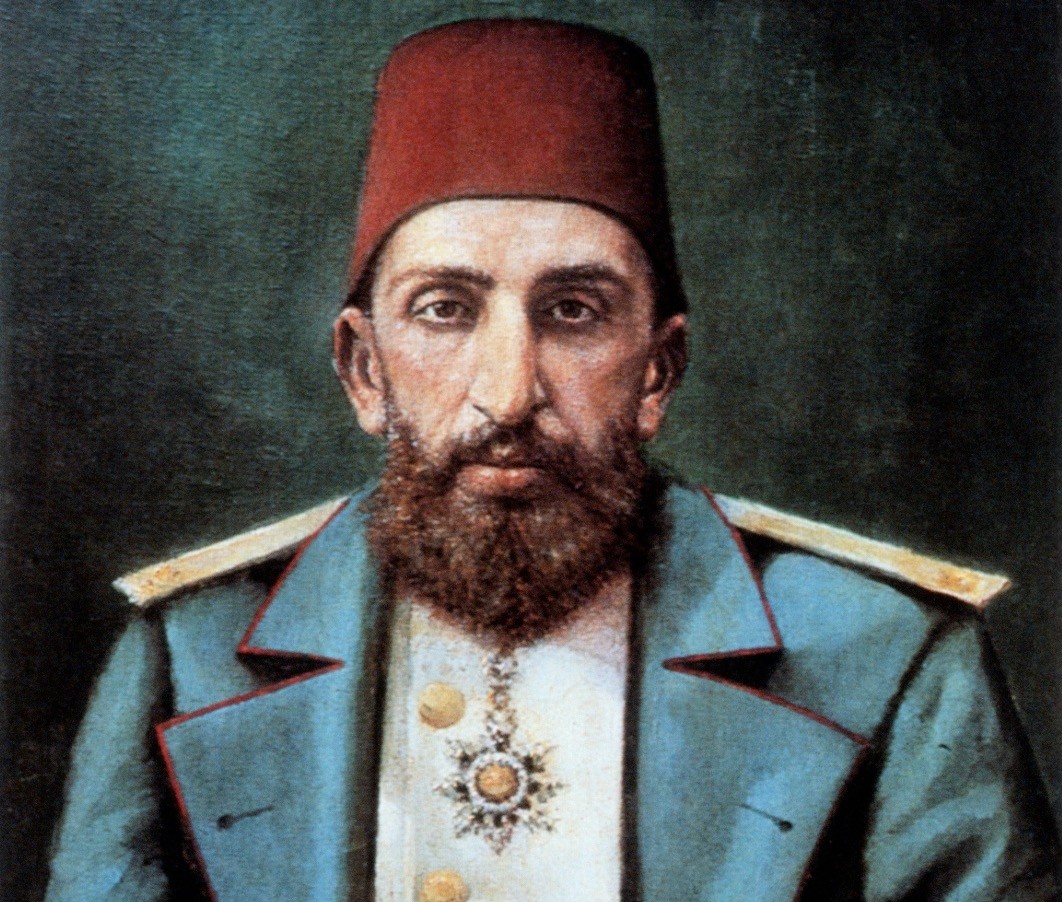 Throughout his 33-year reign, Sultan Abdülhamid II tried to keep the Ottoman Empire on its feet and defended it against attacks from within and outside

Born in Istanbul on Sept. 21, 1842, Shahzade (son of the sultan) Abdülhamid spent his childhood and youth through the Tanzimat (Reformation) of the Ottoman Empire.

As a young prince Abdülhamid II traveled through Europe with his uncle Sultan Abdülaziz in 1867, this was an opportunity for him to broaden his knowledge and vision of the world.

In this journey, he went to France, England, Belgium, Germany and Austria, experiencing the Western lifestyle, traditions, customs and protocols in full detail.

He also had the opportunity to see the most advanced technologies and inventions at the time and understand the level of advancement Europe had reached. He also got an idea of how international diplomacy worked. These observations and experiences would later prove critical for Sultan Abdülhamid once he assumed power.

First years of his reign 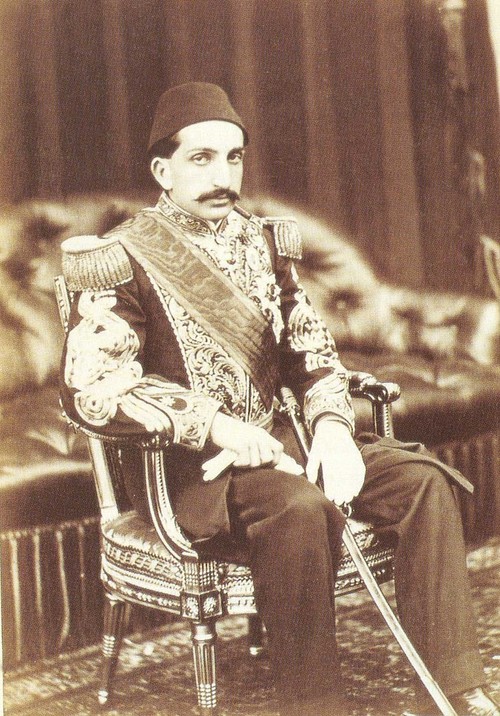 Abdülhamid II during his first years on the throne.

When Sultan Abdülhamid came to the throne in 1876, he was received very well by the people and the military.

He would often go to shipyards, sit down with mariners and share a dinner. He also attended iftar banquets with Islamic scholars at Bâb-ı Meşihat, the office of Shaykh al-Islam, in Ramadan. He visited wounded soldiers and people in Haydarpaşa Hospital as they returned from battlefronts and handed gifts to the patients. He also prayed in public, going to mosques together with grand viziers and other ministers. These gestures were welcomed by the people and the military.

However, the Çırağan Raid in 1878 when Ali Suavi tried to enthrone Murad V as the Ottoman sultan forced Abdülhamid II to lead a more confined life in Istanbul's Yıldız Palace.

Abdülhamid II's 33-year reign was a difficult period for the Ottoman Empire due to internal and external threats. But he tried to keep the empire alive with his subtle politics and foreign policy.

Among the big European powers, he befriended Germany and focused on pan-Islamism to counter increasing interference by countries like France, England and Russia. His foreign policy was mostly pacifist, neutral, and independent, even concessive at times but threatening when appropriate.

In his famous book, "Şahbaba," Murat Bardakçı, a Turkish journalist working on the Ottoman history and the history of Turkish music, describes Abdülhamid II's policies from the perspective of Sabiha Sultan, the daughter of Mehmed VI.

"My father adopted the policy of maintaining 'English amity, French intimacy' just like his brother Sultan Abdülhamid, who ruled for 40 years. Saving the empire from falling apart, uncle Abdülhamid, in his own words, said, 'I am exhausted of sustaining everything, creating a balance. We pulled through this way. Members of the Committee of Union and Progress went on an adventure by being possessed with the Balkan War, the First World War and then German friendship without consulting anyone, even advising each other as if there was a looting and they would be late for it. What a pity!'"

Intelligent with a retentive memory

Abdülhamid II expressed his ideas and aims with magnificent grace. He had a very powerful memory and he was also remarkably intelligent. He was known to have made a great impression on people he met and negotiated with. His was very fit and agile. He did not like laziness and always dressed plainly. He did not like vanity in anything.

He resided in Yıldız Palace from the very first year of his reign, unlike previous sultans. He did not go out the palace much except on special occasions, holidays or for Cuma Selamlığı, a tradition practiced by Ottoman sultans on their way to Friday prayers.

He personally dealt with all state affairs from his palace. He was very dedicated and would not get angry if awakened at nights to deal with important issues.

He was also very interested in carpentry, painting and tile making. In his private workshop in the palace, he would make engravings and high-quality furniture, some of which he sent as gifts to European rulers while some can still be seen at Yıldız Palace.

Sultan Abdülhamid II also loved horses and pigeons. Despite being a very good horse rider in his youth, he could not make time for it during his reign. However, when he had to leave the palace for official ceremonies, there were times when he personally used his four-horse-car. He was also interested swimming and sports but like other hobbies, he didn't have enough time to pursue them.

Abdülhamid II used to get up before the sunrise and have an early bath. He would perform wudu three times a day and not forget his prayers.

When the sultan dismissed the Parliament and handed over the works to the Sublime Porte, the central government of

the Ottoman Empire, in his palace the bureaucratic workload skyrocketed. But, he paid attention to his work and made sure that no document was lost in the bureaucracy.

Through his well-organized intelligence system, Abdülhamid II would be immediately informed about any incidents within the Ottoman Empire or abroad.

He was a visionary but the fact that the two prior to him were dethroned by coup and assassination made him suspicious of everything and everyone.

On the other hand, the loss of his grandfather and his father to tuberculosis also caused him to raise personal health concerns to the point he acquired elaborate medical knowledge. In his own words, he had good medical knowledge though maybe not as much as a doctor.

One of his interesting habits was that he would go to bed while listening to books being read to him. A folding screen was set up at his bedside and Esvapçıbaşı İsmet Bey would read to him. He was more into murder, detective and adventure novels.

The sultan would say that listening to books was like a lullaby for him. It would help him forget the daytime commotions, organize his thoughts and help him sleep.