Visa liberalization matters for Turkey, should matter to EU even more 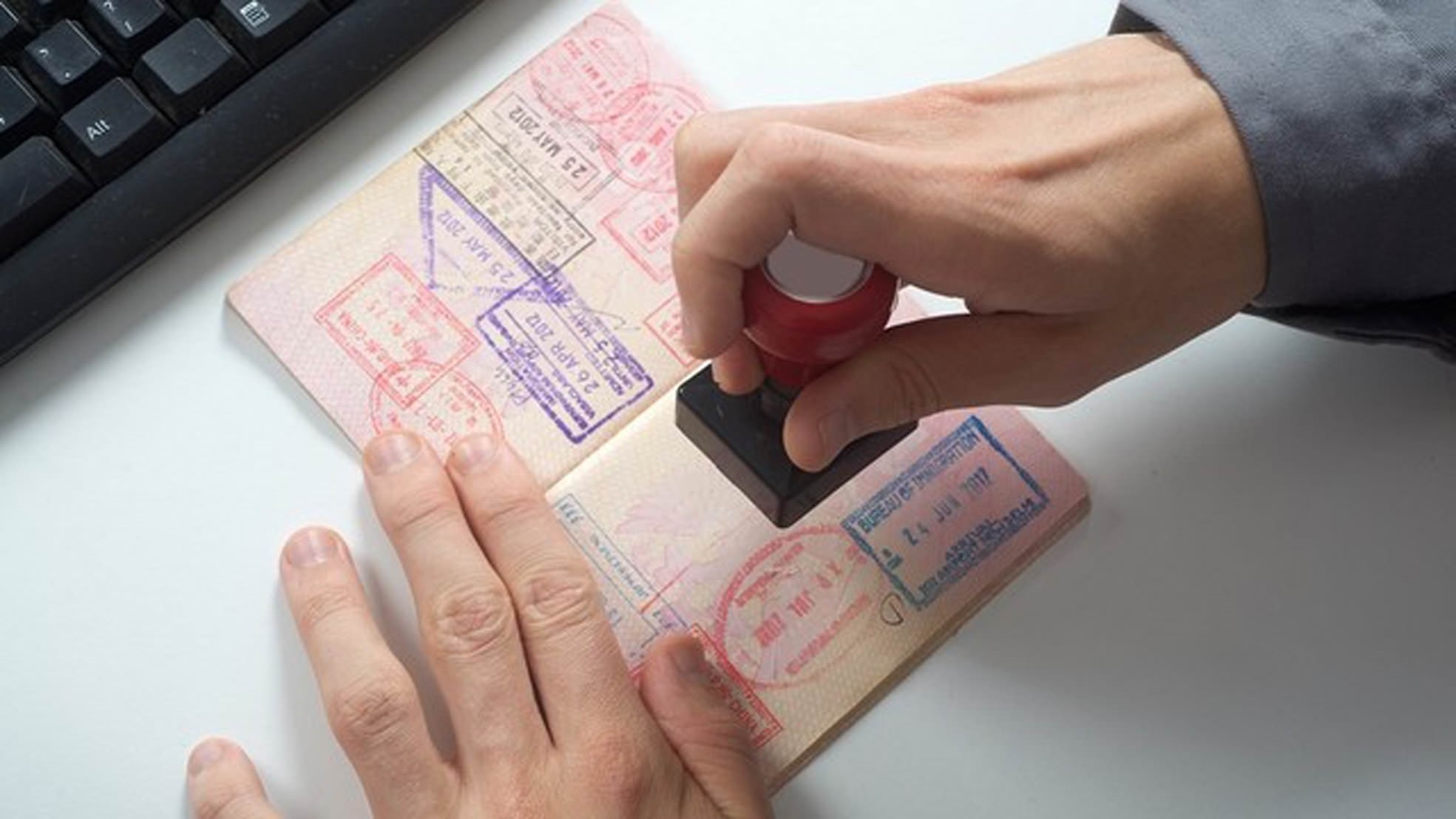 The current short-term visitor Schengen visa allows Turkish citizens up to a six-month duration, with a maximum of 180 days each calendar year, or two 90-day stays per 180-day period.
by Jurgens Klaus Apr 24, 2018 12:00 am

With the release of the European Commission's progress report assessing Turkey's journey to becoming a full EU member , it has once again proven that the EU's concerns about visa liberation are based on nothing but myths

As another Progress Report was published by the European Commission assessing Turkey's readiness of becoming a full European Union member state on April 17, 2018, those observers who normally comment about both sides in equally friendly and optimistic tones were hesitatingly hoping for a final U-turn from the side of Brussels; they were expecting a silver lining on the horizon in so far as that Brussels would once and for all realize the importance of Turkey joining the bloc.

In other words, would it not truly befit the EU to re-establish itself as a real continental driving force; an inclusive force representing a shared European continent in which a modern, enterprising nation like Turkey would greatly contribute to that very EU's guaranteed and continued success story?

By now we have all read the 2018 report and needless to say, deep disappointment and frustration have replaced what was still hope about that things would turn out differently. Perhaps hope is not a good indicator for evaluating politics.

Nevertheless, we cannot just shrug it off. So, let us give it one more try and for the purpose of penning this article focus on one "hot" issue often seen as a stand-alone item on Turkey's EU accession agenda but as a matter of fact it is intertwined with so many further subjects. At stake: Visa liberalization!

Myth and reality about visa liberalization

According to the current negotiations between Brussels and Ankara, visa liberalization was supposed to enter into force before Turkey joining the block. It is not an automatic right granted to candidate countries but a right basically associated with it. In some instances it is indeed granted ahead of membership, in others at the same moment. It may vary with regard to actual contents but in the case of Turkey visa liberalization, in a nutshell, stands for the following:

The current short-term visitor visas allow up to a six-month duration, with a maximum number of 180 days each calendar year, or a maximum of two times 90 days in each 180 day half-yearly period, will be replaced by a system that allows for exactly the same yet without applying for a visa; a degrading procedure where Turks often have to present 17 different documents, pay a hefty fee and wait in long queues. If accomplished, you would simply show up at the port of entry of your chosen destination Schengen country and your passport will be stamped with an entry notification, and upon leaving, with an exit notification. Do it as often as you wish yet not exceeding the maximum number of days in each calendar half year. It is in principle what many EU nationals already enjoy when traveling to Turkey including the 180 day per year rule.

There is nothing more, and nothing less on the agenda. The current visa debate between Turkey and the EU does not include long-term visas which will be administered as before; it neither includes residency permit modifications nor any other topics.

So why does Brussels still worry then?

The road map for visa liberalization contains 72 points (!) and is thus all but in name a mini EU Acquis Communautaire, the body of EU law. Some are mere technicalities, others much more complicated. In 2016 it was agreed between both sides that in exchange for Turkey signing the refugee readmission agreement Brussels would grant visa free Schengen travel (in the sense of what was detailed above). At the same time a 3 billion euro package was agreed upon which would allow the EU to dispense that amount to Turkey in order to cope with the immense expenses due to hosting millions of, in particular, Syrian refugees. If one really read the fine print, visa liberalization could have been granted even without that financial support package but not without signing the readmission agreement. Why? By signing the readmission agreement and by Brussels acknowledging it as legally binding for both sides the EU classifies Turkey as a "country of safe origin." This implies that people who illegally entered the EU could be returned to Turkey without any fear for their well-being. "Country of safe origin" thus does not refer to the country from where a refugee or migrant originally hails from but via which transit country she or he traveled, in this case for example Turkey. But suddenly the EU refrained from honoring its promises!

Brussels declared that out of the 72 road map points seven need further clarifications, in particular Turkey's anti-terror laws. The other six items are "soft" issues yet some will prove very costly, for example introducing biometric passports, while others need a lot of international fine-tuning, for example upgrading the cooperation between Turkey and Europol. Turkey previously communicated to Brussels where it stands and that all demands could be solved amicably and extremely quickly.

As far as the Turkish side is concerned all remaining obstacles are either already removed or can be overcome during a final round of negotiations expected to happen soon in Ankara.

On the one hand one cannot get rid of the feeling that Brussels simply does not understand Turkey's peculiar security situation post-July 2016. On the other hand, one might assume with all modesty that Brussels is rather happy that it has picked on the terror issue as it thinks it can thus prolong agreeing to visa liberalization forever.

If the latter assumption is true, paired with that strange notion of deliberately misunderstanding Turkey's needs from point number one, we come to the conclusion that there must be an underlying fear, an undercurrent of better not to grant visa free travel to Turkey.

The only logic to be found if at all in any such reasoning is that too many Turks would leave their homelands overnight, possibly attempting at asking for asylum or overstaying their visa.

Now let me be very clear and very frank: Why would a proud Turkish citizen whether young or old, male or female, married or single, economically active, studying or retired leave Turkey? To do what in the Schengen zone - become unemployed?

What those Turkish travelers would do instead is to visit relatives, look for business contacts, go sightseeing and admire European culture. They would spend their holidays or parts thereof, then return home with happy souvenirs and memories same as the millions of EU citizens holidaying and visiting Turkey each and every year. They would create a huge economic stimulus in the tourism industry, too.

However, even this small item does create such a heavy anti-Turkey feeling in many EU corridors of power; sad and shocking.

So is Turkey's EU aspiration over for good?

I have argued many times that if the EU would not even grant visa free Schengen travel to Turkey during its accession negotiations as it did to other nations it is fully understandable if Ankara expresses its serious doubts about the honesty of Brussels to ever allow Turkey into the EU. We have reached a point where Brussels must show its real intentions. Turkey has done exactly that and continues to do so. Me as someone born in Europe would feel very sad and uncomfortable if Brussels puts up one roadblock after another to hope that Ankara eventually walks away. I mentioned that hope is perhaps not the best indicator for into which direction politics might progress but with all due modesty, the 2018 "progress" report shows only one side: Brussels' "non-progress" in understanding modern Turkey. Let's hope Brussels realizes its mistake.