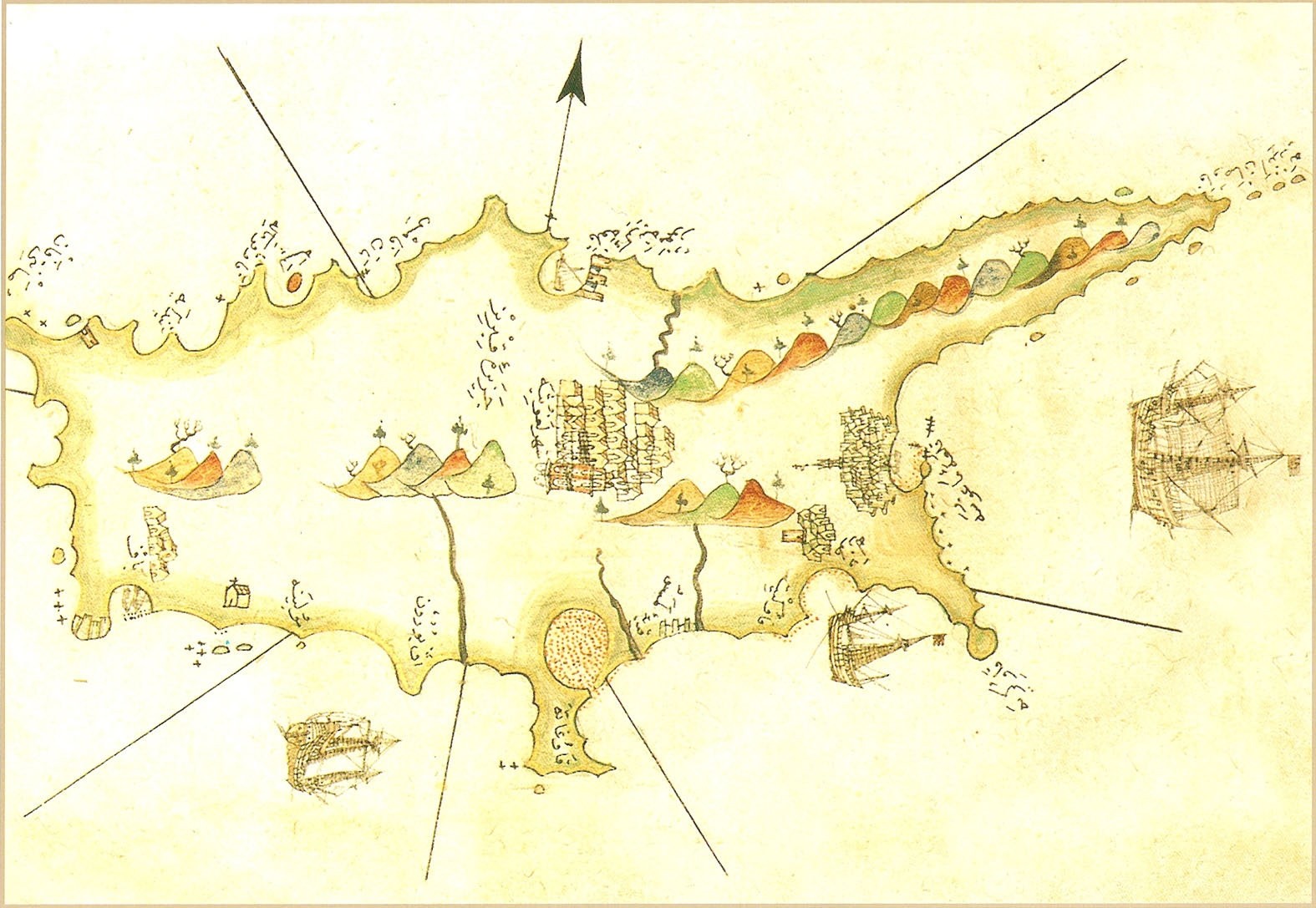 By the late 16th century, the conquest of Cyprus became indispensable as the Ottoman Empire gained dominance in the Mediterranean.

When a comprehensive capitulation treaty with France was signed in 1569 during the campaign for Cyprus, the force of a Western alliance against the Ottomans decreased. Therefore, the structure of a campaign to win Cyprus was prepared.

After a ship bringing sugar and rice from Egypt was captured by pirates who took shelter on Cyprus in 1570, the Cyprus campaign was decided.

Shaykh al-islam Ebussuud Efendi gave a fatwa that Cyprus, which had been Islamic land once upon a time, should be taken by Muslims again since madrasahs and mosques there were destroyed by Christians. Thus, this task fell to the Ottomans, the leaders of the Islamic world.

The Ottoman Empire tried to keep its relations stable with Austria and Iran, alongside France, to prevent an increase in military theaters during the Cyprus campaign. As the Ottomans were preparing their navy, Venice became suspicious that the Ottomans were getting ready for a campaign against them. On the night of Oct. 13, 1569, the gunpowder store in Venice exploded, and the fire damaged the shipyard. It is said that this incident was caused by Turkish spies. When Venice understood that the Turks were preparing to fight them, they looked for allies via the pope. However, only Spain, the Papacy, the Malta knights and some Italian princes supported this alliance.

An ambassador was sent before declaring a war against Venice. Ottoman Ambassador Sergeant Kubad demanded that the Venetians give Cyprus to the Ottoman Empire for the continuance of the peace, mentioning the pirate attacks on the coasts of Cyprus and Dalmatia. After the Venetians rejected this, the Ottoman forces took action. 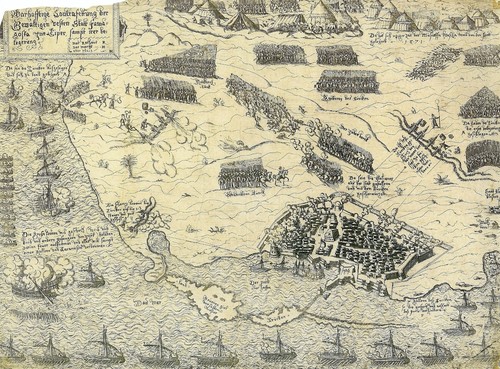 To conquer Cyprus, Lala Mustafa Pasha was appointed as commander-in-chief, while Piali Pasha was assigned as the commander of the navy. In the spring of 1570, 60,000 soldiers with 300 ships set off for Cyprus in three groups. The Ottoman navy anchored on Limassol bay at the beginning of that June. They first conquered Leftari Castle in this bay. In the second week, the Ottomans conquered Kyrenia. Then, it was Nicosia's turn. After Nicosia, one of the important centers on the island, was captured in a 50-day-long siege, Paphos and Limassol castles surrendered. Later, Larnaca was conquered. The only important place not taken on the island was Famagusta.

When winter was close, the Ottoman forces set siege to Famagusta. On one side of the castle was the sea, so it was not surrounded like Nicosia. While the siege continued, Venetian ships managed to supply ammunition and soldiers to Famagusta. In the spring, Turkish forces surrounded the city again. While the artillery fire continued, the walls of the castle were being destroyed by tunnels dug underneath. Despite the efforts of the Turkish army, the city did not fall because of the efforts and heroism of Marco-Antonio Bragadin, the commander of the castle. When the supply lines to the city were interrupted, the chance to resist became impossible and the castle surrendered on Aug. 1, 1571. With the conquest of Famagusta, the siege of Cyprus, which lasted 11 months, was completed.

After the conquest, thousands of Turks were moved to Cyprus from Anatolia to maintain Ottoman dominance.

Turks were given a two-year tax immunity so they could move to Cyprus, and an order telling one family in 10 in some pre-specified regions to move was enacted. The plan was as follows: 12,000 families from Aksaray, Beyşehir, Seydişehir, Develi, Anduğı, Ürgüp, Niğde, Bor, Ilgın, İshaklı (Sultandağı), Akşehir, Koçhisar and Mersin would be sent to the island. However, only 8,000 families could be sent to the island between 1572 and 1581, but Anatolian Turks, nearly 40,000, did not like the weather, so some returned to Anatolia. Settling Turks on Cyprus continued in the next centuries.

After the conquest, the Orthodox Archbishop, who had been exiled to a village by the Venetians, was brought in and assigned as the Archbishop of Cyprus. He received some privileges, like appearing before the grand vizier. The drudgery of obligatory unpaid work, which had been practiced since the time of the Franks, was also repealed.

From Anatolia to Cyprus

A Nicosia-based Ottoman governorship was established on Cyprus. This governorship consisted of the Paphos, Famagusta, Nicosia, Alanya, İçel (Mesin), Tarsus and Tripoli sanjaks, the administrative divisions of the Ottoman Empire. An administration was established not only on the island but also other places in Anatolia and Syria. However, Tripoli was taken from the Cyprus Governorship after a while because of some problems. The Anatolian sanjaks stayed as part of the Cyprus Governorship.

After the conquest of Cyprus was completed, the Ottoman navy was given the order to shoot enemy ships. The Ottoman and Italian navies confronted each other in Lepanto on Oct. 7, 1571. The battle concluded with the defeat of the Ottoman navy. The whole navy, apart from a few ships that Occhiali, known as Uluç Ali Pasha in Turkish, saved were destroyed. However, the enemy navy could not reap the fruits of the victory. They returned to Italy as they were great in number and could not get a safe harbor on the Ottoman coasts. This victory was celebrated in Italy; statues and paintings were created in its memory, and Oct. 7 became a national holiday.