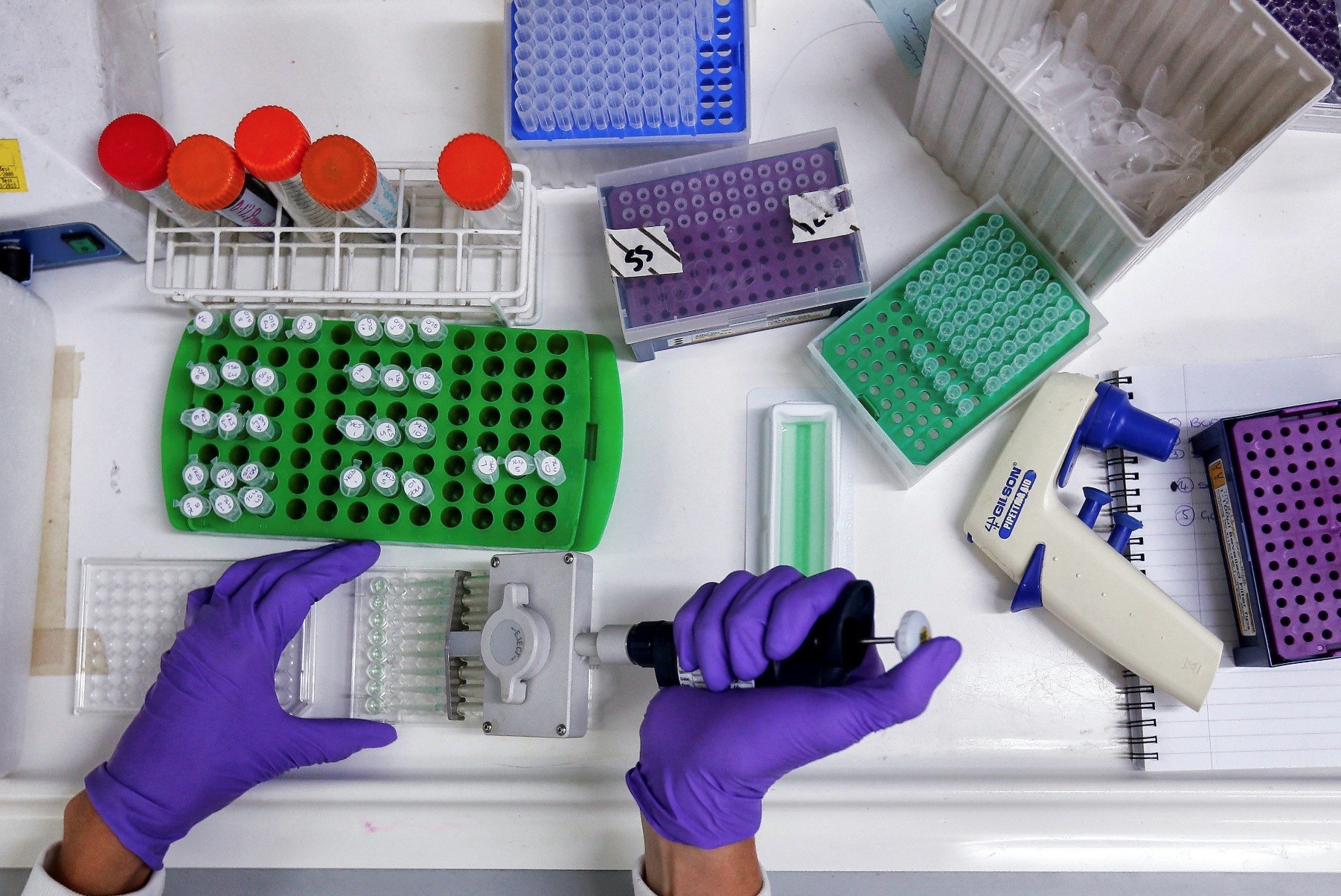 Cancer diagnosis methods have improved greatly in the last couple of years but the new method can take it to another level.
by Şule Güner May 16, 2018 12:00 am

Artificial intelligence (AI) is receiving more and more investment as it becomes clearer that it can drive lifesaving technologies, including cancer diagnosis. Estimates suggest that investments on AI in the health sector will reach $5.5 billion by 2022.

Elon Musk, despite warning that AI could one day threaten humanity, has backed its use in health care. Tech giant Google has also followed suit with its Launchpad Studio.

Turkey has also seen some important research on the use of AI in healthcare. Melih Kandemir, an associate professor at Özyeğin University is working on an AI-driven technology for cancer diagnosis since 2006. 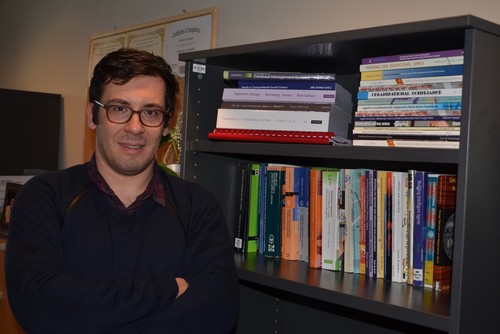 Kandemir said his algorithm can cut cancer diagnosis time - which can take up to three or four months - to just days and with an error margin of just 1 percent.

His technique uses photographs of biopsy tissues painted with hematoxylin and eosin stain, making it affordable. The method will be trialed on patients at Radboud University Medical Center next year.

"In traditional methods, more than one tissue is generally taken from a patient, and more than one tissue photo is processed from a tissue sample. These are shot at a much higher resolution. A top of the line phone today boasts 15-megapixel cameras, whereas, these medical photos are shot at 12,500 megapixels and include billions of cells. Pathologists then try to find the tumorous parts by hands which might take hours to diagnose the type of cancer," said Kandemir. He is trying to automate this process and in effect shorten the diagnosis period to just minutes or even seconds. One other benefit of automating the process is standardization.

The stages of cancer can change from one pathologist to another at the rate of 40 percent. While a pathologist evaluates a tissue photo as the stage one, he or she can interpret the same photo as the second stage a year later. There are some studies revealing that internal inconsistency of pathologists can increase up to 10 percent.

The algorithm to diagnose all forms of cancer

The good news is the algorithm can be used to diagnose all types of cancers.

"We can make information transfer among cancer types," said Kandemir and added: "For example, we can use an AI model that we developed on breast cancer tissue photos in the diagnosis of throat cancer. Instead of a defective and problematic staging, we can directly estimate prognosis, that is, we can say the time of residual lives as months. While we could only determine big tumor parts covering at least 20 percent of a tissue in the past, we can find micrometastasis of five or 10 cells in huge photos now."

Cancer diagnosis methods have developed greatly in the last couple of years but it is possible for an AI to diagnose any cancer type better than human specialists? Well, it all comes to the data that the scientists have on that specific cancer type. For instance, the scientists have the most data on breast cancer which is why it can be more easily diagnosed and treated. However, Kandermir and his team are concentrating on rare types, like throat cancer and lymphoma.

"The less data we have, the smarter the AI model should be. Therefore, the problem enters the scientific field, passing over the depth of a standard engineering problem. In the lymphatic tissue, metastasis is often seen. The early diagnosis of these metastasis stages when they are micrometastasis, comprising some cells is important to have healthy, clinic decisions. This is why my works have focused on the diagnosis of micrometastasis groups recently. We talk about diagnoses of 10-15-pixel small parts in 20-gigabyte huge tissues. It is really difficult to do with the human eye, but possible with AI technique," said Kandemir.

However, it seems like we do not have to wait long to get acquainted with this technology.

"We expect that automatic cancer diagnoses from medical photos will be a standard method in 10 years at most," Kandemir predicts.

Japanese artist, Kaiji Moriyama recently described the concept of art with his performance in Tokyo. Collaborating with Japanese tech firm, Yamaha, Moriyama managed to play piano, dancing via artificial intelligence. That is, he did not touch the piano. Taking the stage with Berlin Philharmonic Orchestra Scharoun Ensemble in the event, which was held by Tokyo University Fine Arts Faculty, the artist could touch the keys, dancing with an algorithm that was placed in Yamaha's audio system. How could it be possible? Four receivers were placed on the artist's body. The signals from these receivers were analyzed by the system and how Moriyama moved was determined. While the AI created a melody data from his moves, this data bank connected melodies with moves. The data which appeared with the dance was then sent to Yamaha's Disklavier piano, which the turned it into music. According to Yamaha, even the smallest differences during keystrokes were understood by the AI technology.

After the extraordinary performance, Moriyama said: "AI turned my dance into music, and this increased my awareness about the greatness of feeling thoughts and actions in people." "An important development in use of AI is new ways of artistic expression," he said. Yamaha's Research and Development Department Director-General Motoichi Tamura mentioned the AI will take part in future art events. "We think AI will make a bridge between people and musical instruments. We will continue to develop AI systems to make people free with musical instruments and express themselves better," he continued.