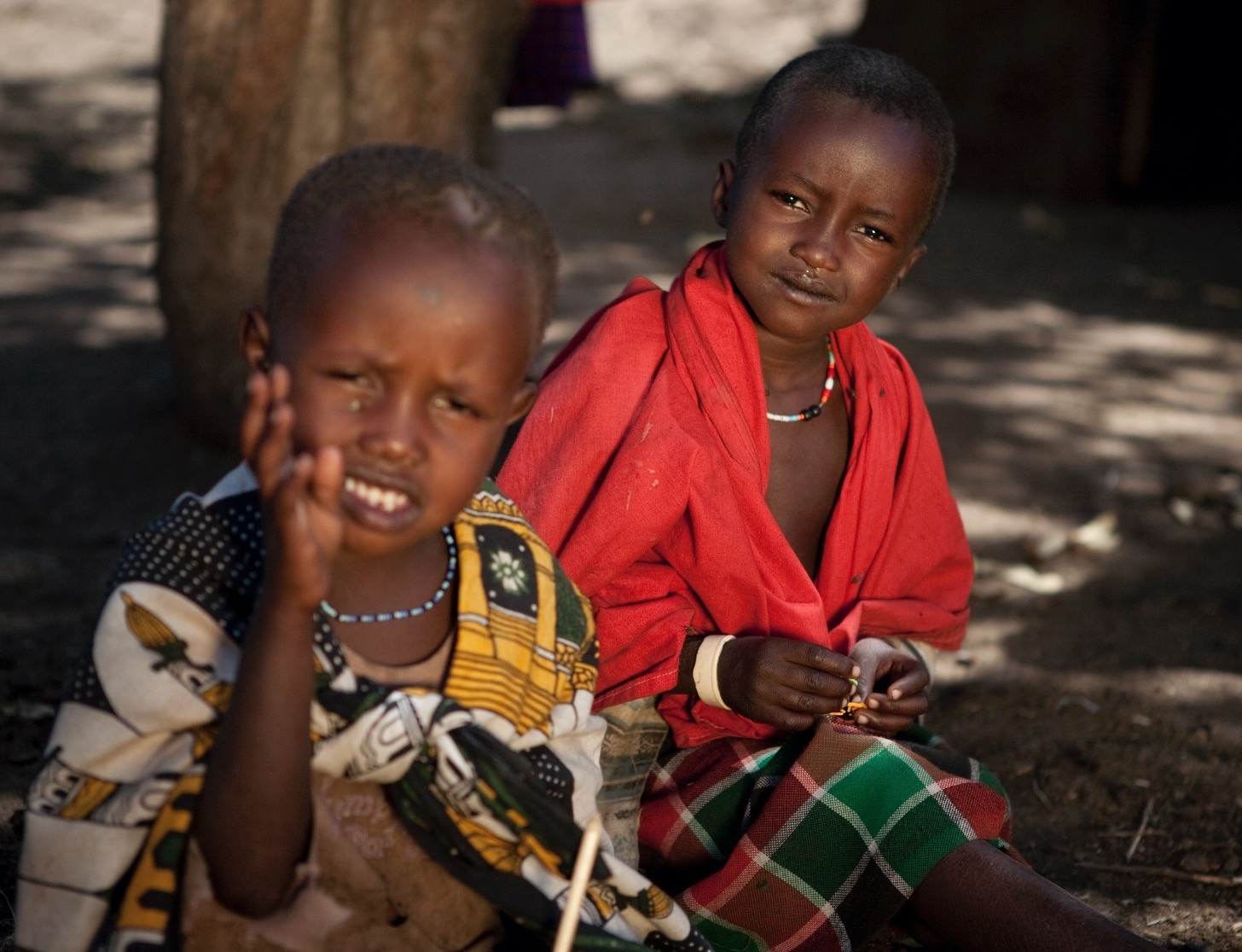 After a recent flood hit their homes and lands, Kenyan Muslims are having a rough Ramadan. Since they scarcely have enough food to keep their bellies full, fasting come to them in the form of starvation

Muslims constitute almost 30 percent of Kenya's population and during the holy month of Ramadan, people refrain from eating during daylight hours. But in northern Kenya, many unfortunately have no other choice.

Residents of Garissa, most of whom are ethnic Kenyan-Somalis, are already short on food as floods - some of the worst to ever hit Kenya - have ravaged the region, washing away all the farm produce they had prepared for the Ramadan and leaving them waist deep in water.

Thousands, mostly farmers, are seeking shelter in camps erected across northern Kenya. The Red Cross has said that food and clean water were both "scarce" and access to toilets was "limited," calling the situation a ticking time-bomb as thousands of people are at risk of waterborne diseases.

The price of food in Garissa tripled after the floods damaged roads and bridges. Now, some roads could be easily confused for riverways as people can only get across using rescue boats, a farmer told Anadolu Agency (AA).

In this area of Garissa, 8,450 acres of farmland have been submerged in water, and the United Nations Office for the Coordination of Humanitarian Affairs (OCHA) says that more than 6,000 livestock have been killed in an area where most people are nomadic pastoralists. 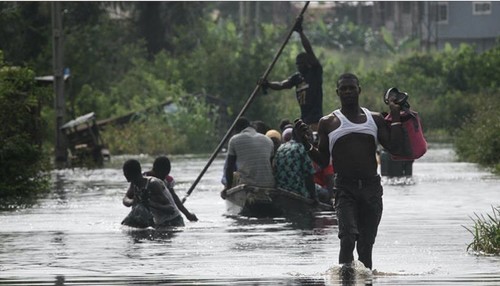 A recent flood washed all the farmed produce Muslim Kenyans had prepared for the Ramadan away, leaving them waist deep in water.

Axlam Barwaaqo, a farmer in Garissa County, sat next to her ailing husband, sipping from a crumpled bottle containing murky-light brown water. She stared intently and blankly into the distance as if searching for answers to questions she didn't know. Deep in thought, her gaze shifted to a pool of water on the ground, her reflected face clearly visible, and her frown grew deeper as if she couldn't recognize the person looking back at her.

Now relaxed, she looked up, and with a sudden change of mood tried to force a smile. But one could see that inside, she was crying. A twinkle appeared in her eyes as if she needed to cry, but then she held back the tears.

"Fast or no fast, we have nothing to eat. Some of us - especially those in remote areas - are dying of hunger," she said, lifting a yellow cloth she used to dry the sweat from her husband's face.

"It's definitely malaria, but he's on medication," she explained. "This Ramadan, we are fasting...I would say forcibly. The floods have left us with nothing. We have even been forced off our ancestral lands."

"The situation was bad, but now it's even worse as KenGen [Kenyan power company] has opened the floodgates, raising the water level from a foot deep to chest deep. In other areas, houses have been completely submerged in water."

As Barwaaqo told AA, locals and politicians have pointed fingers at Kenya's leading electric power generation company, accusing it of exacerbating the situation.

"We shall take legal action against KenGen and sue it [for] over 5 billion Kenyan shillings [$50 million] in damages," he continued.

Barwaaqo is among those who are relying on relief food from the government and aid groups.

Jamila Ladan, another victim of the floods, told AA: "I missed observing the fast on the first day as I hadn't eaten anything for a day or two. But later, I did compensatory fasting, and now I'm back on track."

Ladan said that the charitable food handouts that are normally common in their area from fellow Muslims are absent because "even they have nothing to eat."

"During previous Ramadans, I used to get the best meals from handouts. I'm not wealthy, and I spend my day cleaning people's houses and washing their clothes. I always looked forward to Ramadan because it meant better food for me," she said. Ladan said that a kilo of tomatoes that used to sell for 50 Kenyan shillings ($0.50) has more than tripled in price to 160.

She bade us farewell and put a plastic basin on her head full of freshly washed clothes before moving into the distance. Walking away, she continued to bemoan the punishing food prices, her voice fading with each passing step.

Sheikh Hassan Mohammed, a Muslim cleric at the Towfiq Mosque in Garissa, has pleaded the government to step in and aid the suffering people.

"What we need most is food assistance, especially during Ramadan," he said.

"Many people have lost everything they had. To those who feel charitable, please step up and help, from clothes to all the basic needs. We would really appreciate it."

Amid the food and health crisis, other farmers such as Ayan Farah say the crisis has worsened.

"It is really, really bad, and this is something that isn't only going to be devastating for just this year. Because people lost mature trees, it's going to take five or 10 years for them to recover," Farah said. "A whole banana, papaya plantation, mature mango trees, and machines used to pump water from the river, and everything has been lost to the floods."

She added, "For me personally because I haven't been able to harvest the fruits that we planted for Ramadan - watermelons and papaya and mangoes - means I'm not taking anything to the market, so I'm losing millions this year."

"And in the community, there are a lot of people just like me who planted fruits especially for Ramadan because it's a month where people tend to buy a lot of fresh fruits," she continued. "The greater community, the consumers are suffering because there's a lack of supply. Whatever there is coming from outside Garissa, and it's extremely expensive to the point where people are unable to buy it."

"So people aren't getting fresh fruits or fresh vegetables, which from a nutrition standpoint is very bad for the community as there are going to be many cases of malnutrition," she said. Kenya's Meteorological Department has warned that after the floods, a severe drought is looming. Farah says that this will be a double tragedy and people might lose their lives if nothing is done.

Floods in Kenya this spring have displaced over 210,000 people, claiming the lives of more than 220, the Red Cross said on April 25.

Efforts by AA to reach KenGen for comment were unsuccessful.