Body Positivity: How to feel good about your body 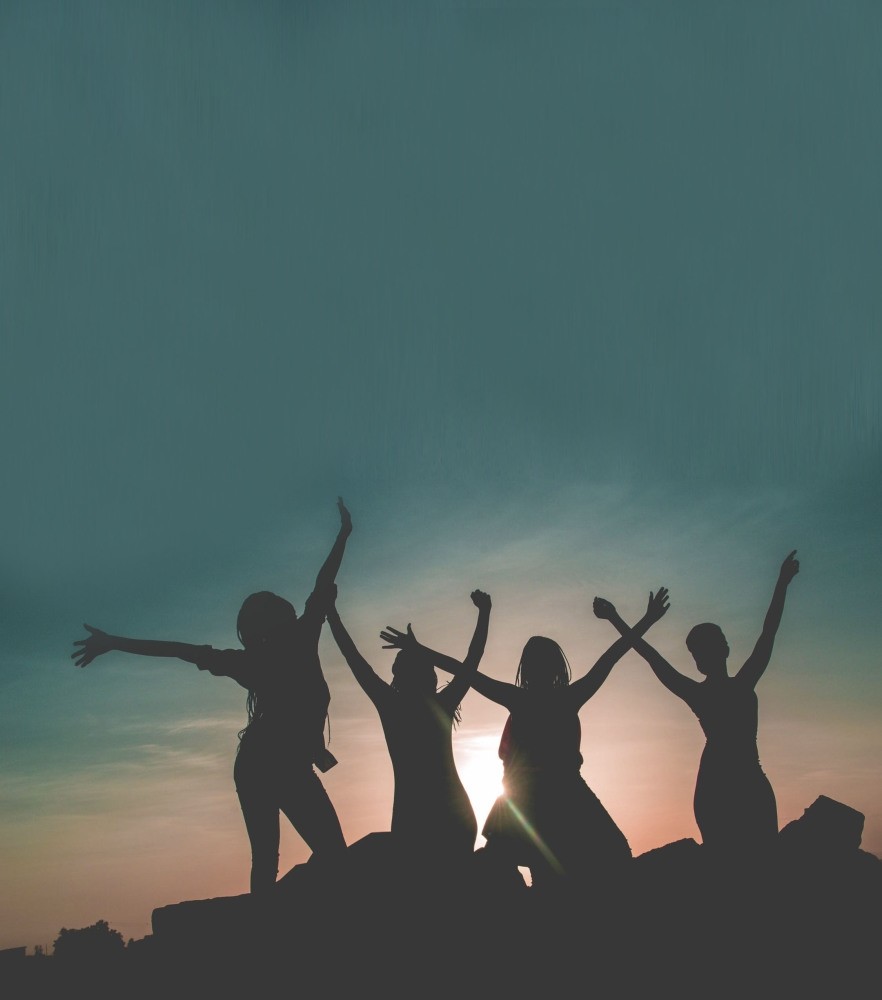 The body positivity movement, which gained momentum in 2015 thanks to social media, promotes the appreciation of all body types and helps people accept themselves just the way they are

In Turkey, there is a well-known phrase that says "pleasures and colors cannot be discussed," meaning that there is no accounting for taste, which is why it cannot be debated.

However, although tastes differ and beauty is definitely in the eye of the beholder, societal norms, heavily constructed by the media, affect our perspective over the issue.

Therefore, for many of us, there is an ideal of beauty, a standard waiting to be reached. In the 21st century, where contemporary media is heavily dominated by social media networks such as Instagram, our norms of beauty and aesthetics are also being shaped by these platforms where we come across idealized standards daily. Driven by the desire to look like the "perfect" people on Instagram, some of us find the solution in cosmetic surgeries while others apply makeup techniques to create optical illusions of a smaller nose or more defined cheeks. Some lucky people, however, prefer to stay away from all of this and to accept themselves as they are. Some even dare to challenge the mainstream ideals of beauty with their firm stance against it.

Some of these brave people thus came up with a term for this: body positivity. The movement aims to help people love their body as it is and shows them that the only way to become beautiful is not to look like a model but to look like yourself. 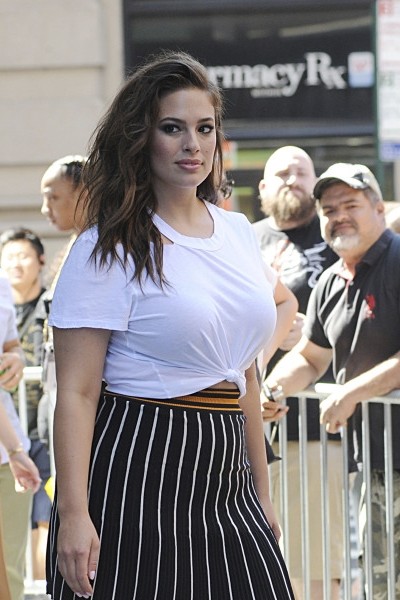 Ashley Graham is the first plus-size woman to model for Sports Illustrated.

The movement became massively popular and allowed many people with various body types to be more confident and open about their appearance. The movement also managed to use social media, the same tool of mainstream beauty standards, for its own benefit.

One of the activists of the movement is actress Jameela Jamil. As a response to an Instagram page that compares the weights of the Kardashian sisters, Jamil started a page herself that is called "i_weigh" in which women share their "real weights." By real weights, Jamil suggests the real things that make a woman are her friends, family, freedom, careers and so on instead of something like weight, which is just a number.

Thanks to the success of the movement and the Instagrammers and bloggers who do not fit into the mainstream standards of beauty, many brands have started to acknowledge various types of body shapes and have launched collections in accordance with them alongside proper advertisements for it as well. Aerie, for instance, which is a lingerie brand, took the decision to use a diverse set of models in its adverts and not to retouch the photos afterwards. Similarly, the clothing brand American Eagle recently launched a collection for men with various body sizes and Ashley Graham, a plus-sized model who built her career initially on Instagram, became the first plus-size woman to model for the magazine Sports Illustrated.

However, one of the most effective moves came from Rihanna, a Barbadian singer who is known for her music as well as the weight she recently gained. Stating that she loves her new curves, Rihanna showed many women that beauty cannot be measured by body size.

"Even Rihanna thinks she is beautiful although she gained so much weight. Finally, I can eat some things delicious," a friend of mine said while looking at Rihanna's recent pictures. "She's still really beautiful though," she added. Rihanna also became the first black woman to be on the cover of British Vogue this month, and told to the magazine that her female fans might love her more since she is "thick" now and women can identify themselves with her more easily.

According to research published in 2017 by the University of Neuchâtel, people's beauty ideas can be easily shaped by the pictures they are exposed to. The study was conducted in the rural villages along the Mosquito Coast of Nicaragua, a highly isolated place with no electricity. The researchers first asked 80 locals of what their ideals of female beauty were. Then, half of the locals were shown 72 pictures with thin women while the other half were shown 72 pictures with plus-sized women. After the photo session, the volunteers are asked once again to describe their ideal of beauty. It is observed that the people that were shown the pictures of thin women changed their beauty ideals to be thinner, while the others changed their ideals to a higher size, which proves that standards are actually artificial and being beautiful cannot be measured through size.