Turkish rap music through the portrait of a rebel 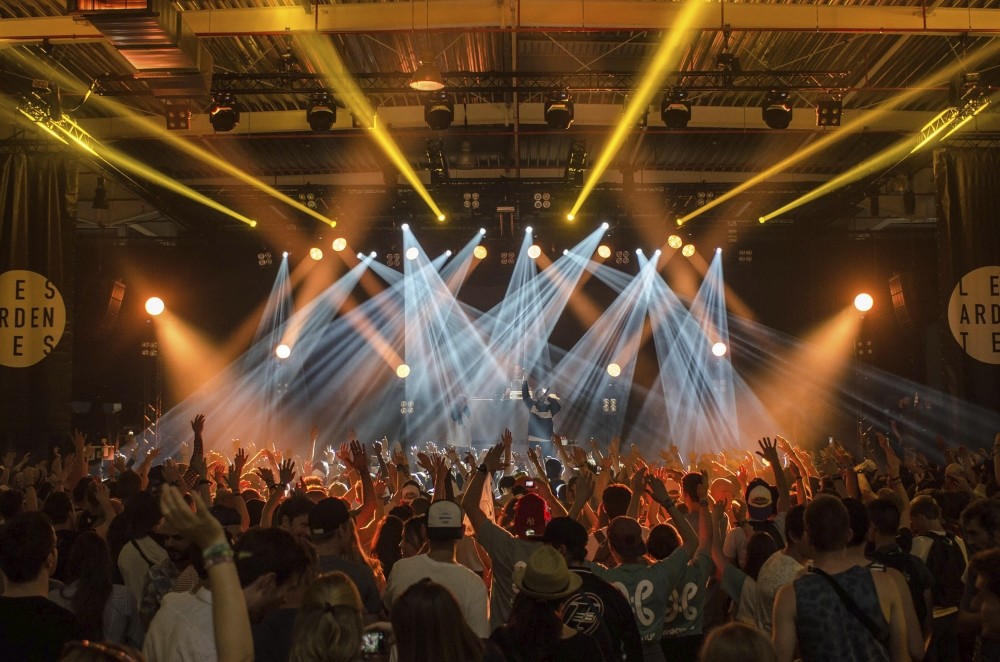 Traditionally, rap music rose to prominence in the African-American community as a way to protest the system.
by Bulut Yamandağ
Aug 30, 2018 12:00 am

The echoes of rebellion coming from the underground are the mere definition of a musical genre known as rap. Such insurgent voices are not just a part of a musical genre that appeals to the ears, but to the brain, as well. And rap is the fingerprint of a silent war against all inequalities.

Born in the U.S., rap music succeeded to create an impact on people of different ages all over the world. "Rap" refers to "Rhythm and Poetry" or "Rhythmic African Poetry" but today this rebellious music simply means "heavy criticism."

Due to the increasing popularity of rap music, the soul and the philosophy of the music derailed in time but today, there are still many MCs who are trying to keep the rebel soul of rap alive.

Hamza Gül, known by his stage name "Allame," is one of them. Born in 1987, Allame's first encounter with rap was at the age of nine. However, what more is there to rap? Let's go deep into the genre and shed light on it with Allame, one of the best rappers in Turkey.

"Rap is the music with plenty of rhyme that the artist can use at maximum in his ability to express. Rap music was born in the ghettos of the U.S., as a part of the hip-hop culture. Rap, is not a job, it's like a reflex that we show to life," Allame said.

It is a genre that rhyming words are adapted to the beat. For the genre, meaning behind the lyrics and style of singing are much more than music that you can play in the background. Going hard and heavily criticizing society and everything along with it is in its blood. 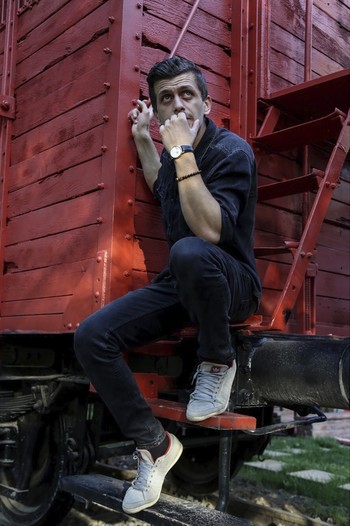 Hamza Gül, known by his stage name "Allame," an MC in Turkey.

As Allame said, it is a subcategory of hip-hop culture and although they are two different genres they are usually used interchangeably. Then what is the difference between hip-hop and rap?

But what is the hip-hop that we always hear next to rap, and what is the difference between the two?

"The new generation thinks hip-hop and rap music generally overlaps but they cannot be more wrong. Rap is just the most popular part of this culture. Hip-hop culture has four subcultures including rap, B-Boy/B-Girl, graffiti and DJing."

People living in the ghettos discovered rap music to criticize the system, to shed light to the discrimination that they are facing and the poor living conditions that the society forced upon them. And it worked.

In time, rap music became a way of protest against both government policies and police violence against African-Americans. The genre turned into the star of protests and hip-hop culture succeeded and the ghetto concept was born.

Day by day, rap music gained great popularity and became a means of protest for all downtrodden people, just like the Turkish immigrants living in Germany.

Before rap music found a fan base on Turkish soil, it spread like fire among Turks in Germany. The Turks who were oppressed and racially abused turned to rap music to make their voices heard. Like African-Americans, they manifested their feelings through rap music which eventually became very popular in Turkey.

The first rap song with Turkish lyrics was "Bir Yabancının Hayatı" by from King Size Terror but it was the Germany-based Turkish band Cartel that made rap music popular in Turkey in the mid-90s. The success of Cartel in Turkey paved the way for the first Turkey-based rap band Barikat.

"The first rap with Turkish lyrics that I heard was by Cartel. Thanks to Cartel, Rap became a mainstream music genre in Turkey. In time, Turkish rap evolved with rappers Ceza, Fuat and Islamic Force."

In the 2000s, rappers Sagopa Kajmer and Ceza came like a bombshell. And today Allame is holding this torch.

"I heard Cartel's songs through my elders when I was just 9 years old. Back in the day, only a handful of music genres were featured on TV and radio. In that environment, rap music was a free voice to my ears. So I found myself making rap," Allame said.

But rolling up your sleeves to make rap music in Turkey back in the day was not an easy task since it "was a new genre in Turkey so it was hard to find a place in the media as well as support. It was lonely," said Allame.

But this job is not be so easy. Allame said that he worked in very bad conditions. As the genre was a rebellious type, rapping was harder than the doing other music styles.

Among all those hardships, however, many rappers like Allame had a chance to introduce their songs to the world thanks to social media. By this means, Turkish musicians created their sector and focused to work more on the genre. After Allame gained popularity, he became a producer, designer as well as an MC.

"The wall of reality is so hard, when you crash, your nose is broken every time," he said.

But he didn't give up, and worked harder to keep rap music alive. "We worked and sung in really bad places where nobody would want to stay even for five minutes," he said. "To succeed, we had to."

Many rappers' unrequited efforts came to fruition after two years. But since social media has risen in value, Turkish rap spread its influence. So it seems that the genre will establish its caliber to the media proprietors.

Allame stressed, "After the next two years, you will see really good works. But now, the point that Turkish rap has reached is not good in a musical sense."

It is not known whether rap will win the war against the social and musical norms but one thing is for sure, it will always remain as the genre of rebellion. It was born as a fight against inequality, and hopefully it will keep going with this battle.