The armistice that spelled the end of the Ottoman Empire 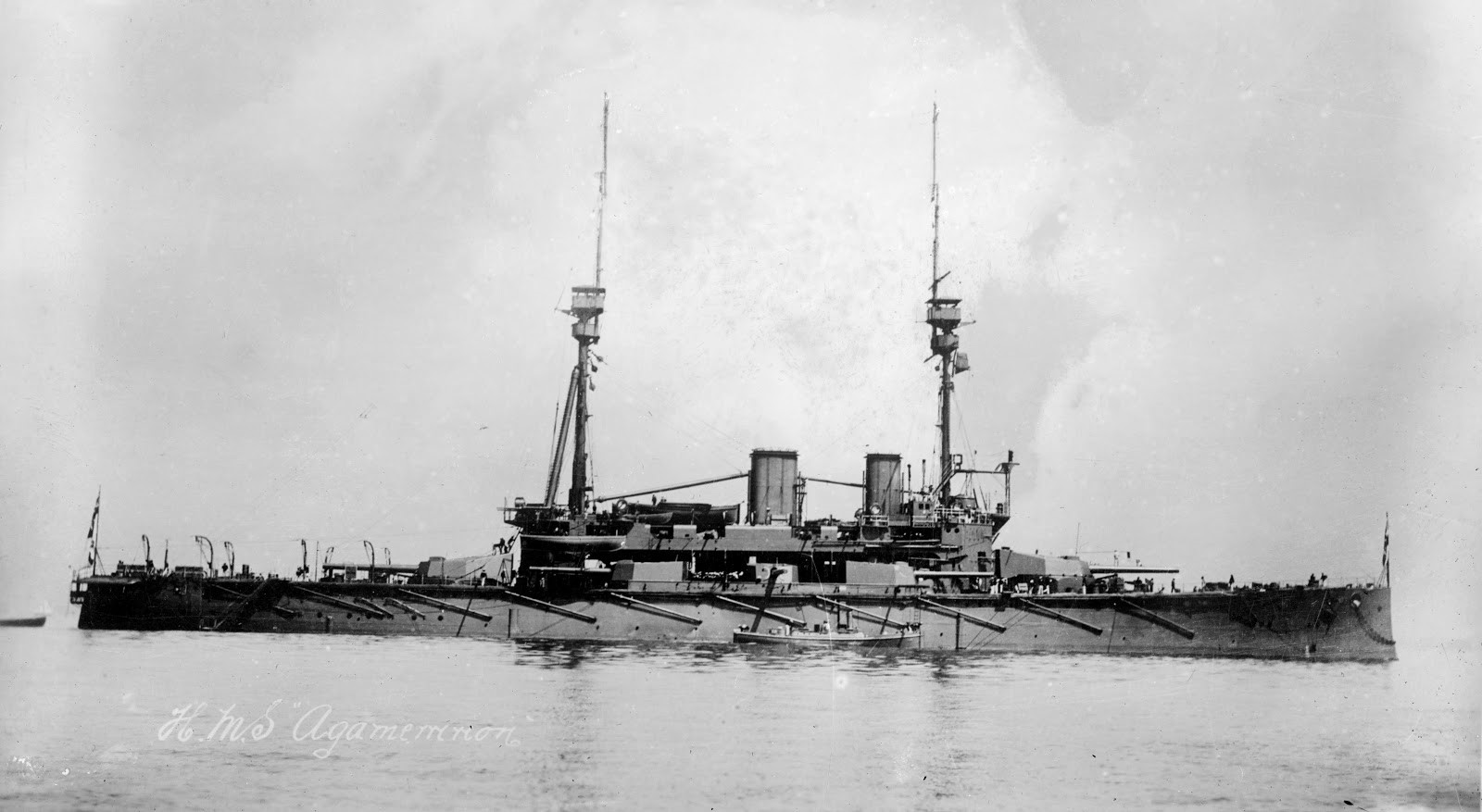 The Mudros Armistice, signed 100 years ago, marked the end of the Ottomans, who once had a great empire that ruled over three continents; it sparked a national struggle for freedom that sowed the seeds of the Republic of Turkey

On Oct. 30, 1918, a document signed on board a British vessel off a Greek island effectively ended the Ottoman Empire. The armistice to end the Ottoman Empire's participation in World War I was signed between Britian's Adm. Arthur Calthorpe and an Ottoman delegation headed by Navy Minister Rauf Orbay. The setting of the armistice - on the British ship Agamemnon docked in the port of Mudros on the island of Lemnos - was rich in symbolism. Lemnos had been a staging ground for the unsuccessful Allied invasion of Gallipoli in 1915.

The Mudros Armistice, signed exactly 100 years ago, marked a milestone in Turkish and Middle Eastern history. It also sparked the Turkish national resistance to Allied occupation and the War of Independence which led to the establishment of the Republic of Turkey. Unlike most European powers at the time, for the Ottoman Empire the war neither began in 1914 nor ended in 1918. It was the Balkan Wars of 1912 and 1913 that marked the Ottoman Empire's serious territorial losses and a huge influx of refugees. Stripped of most of its European territories and financially exhausted, the Young Turk leadership opted for an alliance with Germany in World War I. Despite significant battleground victories at Gallipoli in 1915 and Kut al-Amara in 1916, the war was effectively lost in 1918.

Andrew Mango, in his "Atatürk: The Biography of the Founder of Modern Turkey," writes that the end came with Bulgaria's capitulation in September 1918. When this Balkan state surrendered, the land corridor between Germany, Austria-Hungary and the Ottoman Empire was no more. With insufficient number of troops to defend Istanbul, the capital was vulnerable to an Allied attack.

Seeing the writing on the wall, the Young Turk leadership sued for peace. It was here that the Young Turks and British interests converged. The former sought to keep the situation from getting worse and losing more territory. The British, for their part, saw an opportunity to neutralize the Ottoman Empire and focus their efforts on defeating Germany.

The armistice at Mudros achieved an immediate Ottoman surrender while laying the ground for partition. Allied control over the Bosporus and the Dardanelles, control over railways and telegraph lines and demobilization of the Ottoman troops were among the provisions of the armistice.

Two articles of the armistice were particularly contentious. Article 7 provided that Allies could occupy any part of the Ottoman Empire if it deemed its interests to be threatened. Article 24 gave the Allies the right to intervene for security purposes in six provinces with Armenian populations in the east. Many saw this as a formal basis for the partition-in-waiting of the remaining territories of the Ottoman Empire. While these provisions were highly controversial, the Allied occupation of Istanbul - which had been in Ottoman hands since 1453 - that began in November 1918 portended what was to come. 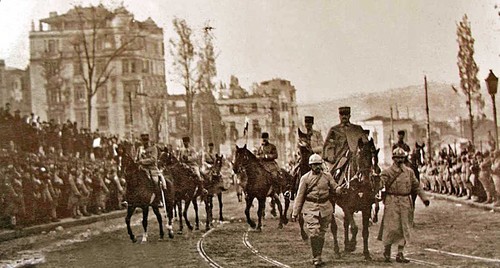 By then, patriotic Ottoman military officers began to plan their resistance. The most significant impetus for resistance was the landing of Greek troops at İzmir in May 1919. The occupation by Greek forces of this Aegean city and surrounding areas led to the formation of resistance groups in Anatolia. Mustafa Kemal Pasha (later Atatürk) proceeded to organize and lead the resistance when he set out for the Black Sea town of Samsun in May 1919. With like-minded military officers, Mustafa Kemal Pasha began the Turkish War of Independence. More than three years later, a new armistice was negotiated. This time Turkey negotiated from a position of strength.

The Mudros Armistice marked a significant, yet a relatively little-known, milestone. Adm. Calthorpe had underestimated the consequences of his punitive measures. Having lost territories during the Great War, the Ottoman Empire was now centered in Anatolia. Partitioning Anatolia sparked a national resistance unforeseen by the Allies. The symbolism of signing the armistice off Lemnos island came full circle. The Gallipoli campaign advocated by First Lord of the Admiralty Winston Churchill failed to bring about a capture of Istanbul and a swift defeat of the Ottoman Empire. Three and a half years later, Adm. Calthorpe's terms of surrender to the Ottomans seemed to achieve precisely this outcome. It was only fitting that the Ottoman commanding officer at Gallipoli who repulsed the Allied invasion would lead the national resistance to reject the partition.