Bullying among adolescents may lead to emotional trauma for life 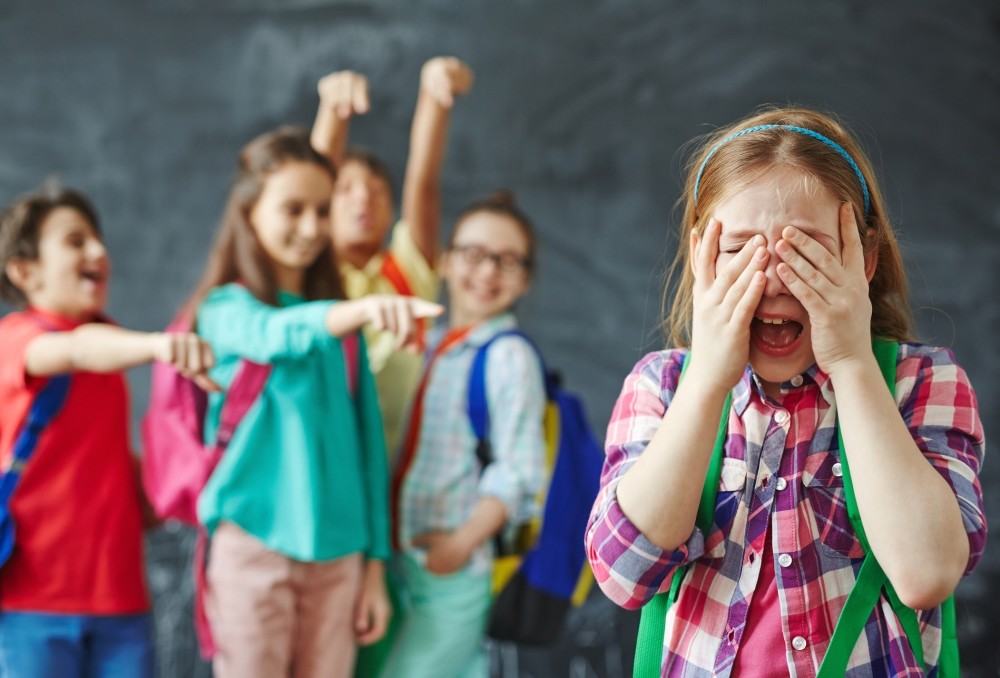 Adolescents can be cruel to their peers, which might extend to physical and emotional bullying. To prevent bullying a great deal falls on the parents' shoulders

According to a report by UNICEF, one in every two adolescents aged between 13 and 15 is exposed to physical and mental violence at the school or around the school. The bullying that adolescents are exposed to during such critical ages can affect them later in life. According to child and adolescent psychiatrist assistant professor Dr. Emel Sarı Gökten, bullying occurs in four different ways.

Describing peer bullying as continuous, repetitive, disturbing and hurtful acts between children who are not equal in terms of strength, Gökten said, "When we speak of bullying, we see that it has four types: Physical, verbal, social and cyber. In physical bullying, we talk about physical activities, such as hitting, pushing, kicking and spitting. In verbal bullying, verbal acts, such as humiliating, underestimating, giving nicknames and insulting, are of concern. Social bullying is the kind which has social results. For example, isolating a child or behaving as if he or she does not exist is a kind of social bullying. The last one, cyberbullying, means sharing some disturbing writing or photos on social media or the internet." 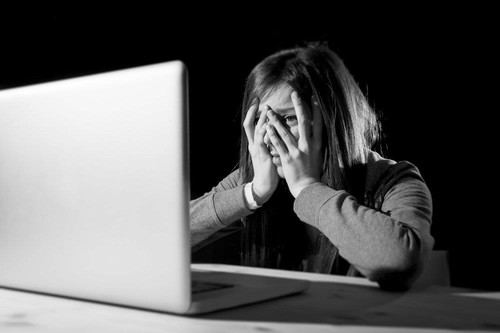 Cyber bullying is an increasing concern in society with the widespread use of social media among adolescents.

Children should be informed about bullying, Gökten added, "Children should absolutely be informed because most of them actually do not know that they are exposed to bullying. Therefore, which behaviors are accepted as bullying or how a normal, healthy and secure friendship is, should be told to them. In this way, they can understand misbehavior when they are exposed to them."

Gökten referred to the importance of children keeping in touch with adults with whom they have good and secure communication so that they can share with them when they are bullied. "One of the most important issues while raising a child is having a healthy and secure communication with her or him. When they have this communication, they can easily share misbehavior to which they are exposed to. Sometimes, children avoid telling adults that they are bullied. There may be many reasons for this. Firstly, the child may be ashamed of the bullying, or may think that this situation is his or her fault. Another reason may be that he or she may be anxious about being harmed again by the bully. For this reason, the warning signs that children can give before telling us should be paid attention to."

For example, if a child does not want to go to school, refuses to meet with his or her friends outside of the school, or does not talk to parents about anything related his or her schoolmates, these may be important clues. A child making some negative statements about himself or herself, occasionally having some damage on their belongings or body, having difficulty explaining this harm to you and changes in appetite and sleep can be other clues.

Sleep problems can be indicator

The child's sleep patterns may change as well Gökten said, "If an adolescent who sleeps easily before, frequently wakes up and has difficulty falling asleep and has nightmares, this can be a sign. Sometimes fluctuations in children's moods can be witnessed. A child who is calm before can become angrier and can have an anger attacks from time to time. Frequent unexplained crying should also be a warning signs for us."