Best medicine for the body and soul: Healing with music 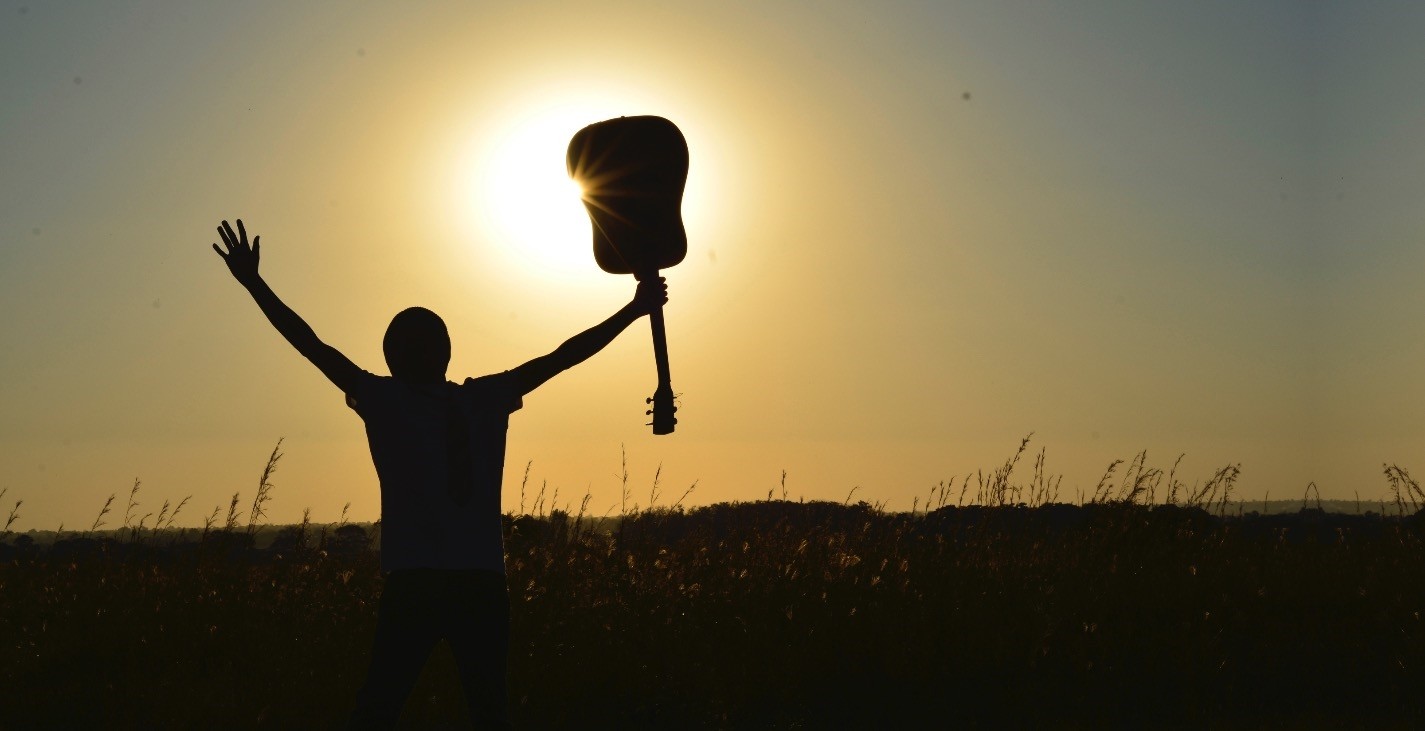 Music is medicine for the soul and a therapist from Turkey uses the magical world of notes to help patients with creative music therapy, a method practiced since the Ottoman times

Duygu Duran Orlowski, a therapist who turned to music therapy after losing her father to cancer, has been conducting extensive works in this field in both Turkey and Germany.

Operating a clinic in Germany, Orlowski aims to be a beacon of hope for her patients by constantly bringing up the powerful effect of music therapy.

She also includes her scientific studies in the field of creative music therapy in her new book, "Duyguların Tınısı" ("Sound of Emotions"), which stands out as a pioneer in this field.

Orlowski, who finished her book that covers different approaches in the field of music therapy as a result of a long preparation process, told Anadolu Agency (AA) that in 2012, she turned to the field of music therapy after losing her father. She said it helped her overcame her own problems and so later she decided to start treating her patients the same way. She said that she has been conducting scientific studies in this field.

The therapist stated that her book is the first to enter literature in the field of creative music therapy in Turkey.

"Unfortunately, we do not have sufficient written sources in Turkish," she noted.

Orlowski pointed out that her book will be translated into German soon and that scientific studies are underway in different parts of the world.

The music therapist informed that her book also covers practical information on this issue.

"In August, my music therapy session with an 8-year-old mentally ill patient was transformed into a scientific paper with teamwork and published in an internationally respected journal, Sleep Medicine," she continued. "This study is very important for the use of music therapy in sleep disorders. The scientific study was a ray of hope for children with insomnia and irregular sleep problems. For me, this process has yet to be completed and I still continue with scientific studies. My goal is to be a beacon of hope for other patients by constantly bringing up the powerful effect of music therapy."

Orlowski highlighted that she will bring her book to more people through training, workshops and seminars.

"I am going to introduce this field to more people, mature it and make sure it bears its own fruits. I suffered a major trauma in 2012 after losing my father to cancer. Today, this is the biggest factor that led me to become a therapist and write a book. No one becomes a therapist by chance," she said.

She also pointed to the importance of creative music therapy for patients experiencing mental problems and stated that these diseases can be treated without using drugs.

"What is important here is the creative approaches such as painting, dancing, sculpturing and playing games. These practices are included in the treatment as dominantly as music. The music therapy session serves as a common bridge between the music therapist and the patient within a therapeutic relationship," Orlawski said, underlining that in creative music therapy, this bridge is related not only to music but also to creative approaches.

"Therefore, materials such as instruments, crayons, rope, fabric and paper are used during the sessions. The important thing here is that our patients willingly carry on with therapy rather than making music successfully or bringing out creative works," she concluded.

Music a form of therapy during the Ottoman era 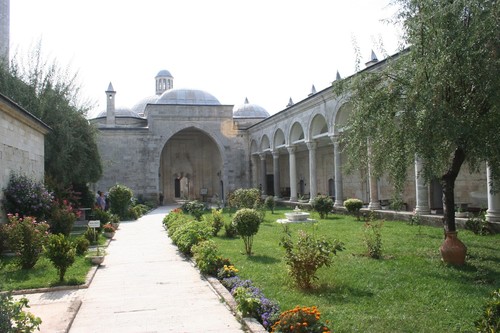 The historical "darüşşifa" (hospital in Turkish) in the Sultan Beyazid II Social Complex in the northwestern province Edirne was famous for alternative treatment methods from the 15th to 19th centuries. Alongside water, sound and scent therapies, Ottoman physicians used music to treat their patients.

Celebrated Ottoman historian and wanderer Evliya Çelebi's (1611-1682) "Seyahatname" ("Book of Travels") contains abundant information about the hospital. Çelebi recorded the number of doctors working at the hospital, how much money they earned and which makams (Ottoman classical music systems) were appropriate for treating certain illnesses.

As the book records: "In the hospital which was built by late Sultan Bayezid II, three singers, a ney [reed flute] player, a violinist, a miskal [pan flute] player, a santur player, a dancer, a çeng [Ottoman harp] player and a lute player give concerts three days of the week to patients and the mentally ill to cure them. God willing, most of them like the sound of instruments and relax. While certain makams such as Neva, Rast, Dügah, Segah Çargah and Suzinak are good especially for mentally ill patients, other makams including Zengüle, Buselik and Rast help all patients. All instruments and makams are good for the human soul."