The liberation of life without TV 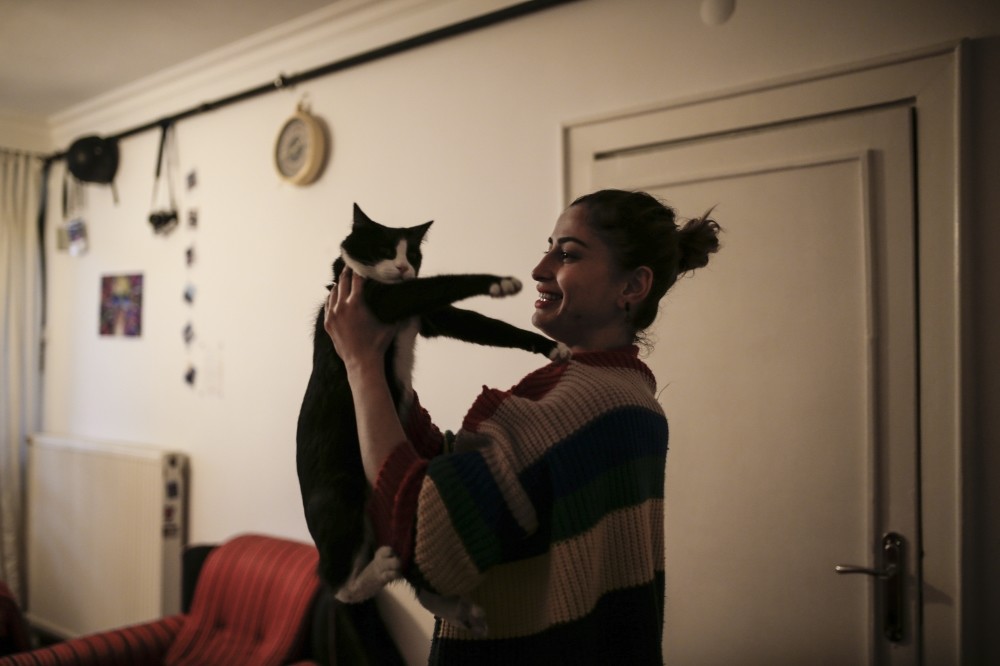 While television quickly became indispensable in all areas of life after it was invented in 1923, some prefer to keep the most influential invention of the 20th century out of their lives

In the 20th century, when many important life-changing discoveries were made, the invention of television made a great contribution to the spread of global knowledge. However, this tool of communication has become a matter of debate in terms of the destruction it created in local cultures.

Television, which was invented after radio, has stoically stood up against its challenging rival, internet.

With advances in computer technology, easier internet access, the advantages of smartphone use, the development of online social networks and the spreading of TV series and film broadcasters on mobile platforms, television viewership in the classic sense is gradually being abandoned.

Parents who want to protect their children from the harmful effects of television often opt to not have TVs at home. 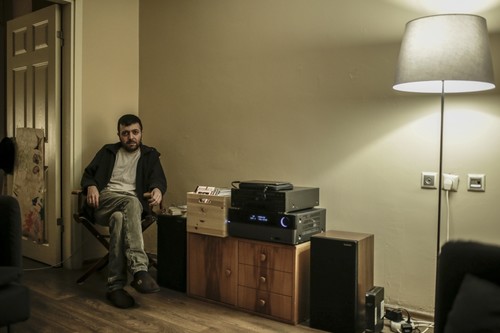 For designer Deniz Karagül, TV is not the only media source for information.

An Anadolu Agency (AA) correspondent collected the opinions of those who prefer staying away from televisions.

Journalist Bakıt Kalmuratov, 42, said he is among the ones who decided against having a television to protect his children and added that he uses a computer and smartphone to receive information.

Noting that television does more harm than good, Kalmuratov continued: "I think television is a waste of time. Advertisements manipulate people. We have a computer in our house. I receive the necessary information through it. Instead of watching television, it's better to take care of our kids. I have two children, one is 3 years old, the other is 5. I think it would be useful to raise them away from televisions. They can use the computer at home under our strict supervision. For me, things that have no place in our customs are gradually engraved in our subconscious. This will adversely affect the personal development of my children. Also, negative things are always aired on TV news. For all these reasons, we did not buy a television for our house."

Özge Kara, who said that she was never a TV addict, stated that she does not follow the agenda. Kara said she is happy to knit and cook at home in her spare time. "I've been a barista for six years. My parents used to read books two or three times a week at home. I liked reading books. There were times when I read three books at the same time. I have never been addicted to television. I don't really follow the agenda too. People spend eight to 10 hours working. Why should I fit my time in a box when I come home when there are many other things to do? Why should I look at other people's lives when I can live my own life? That's why I don't need to have a television or watch it. "

Necati Özkan, 28, who works as a business manager and presents professional illusion shows, stated that he does not need television because he likes to talk to people. Özkan spends time with his cat and friends in his free time.

Özkan, who advocates that television has greatly damaged communication, reported: "The most important reason why I do not need it is that I believe it kills communication. While you watch it, you cannot talk to people. Before something can be categorized the correct way, it is presented through characters on television. This annoys me. People always come to my house. We have to chat because there is no television. I show them the tricks that I learn at home. I think television also reduces productivity. In the meantime, I have a cat called Regilus. He is already like a television. When you see him, you want to watch him more."

Another person who does not have a TV in her house is Deniz Karagül. Karagül, 32, deals with graphic design and eliminated television from her life after starting school.

Noting the advancements of social media, Karagül continued: "I stayed with my cousin the first year I was studying in Eskişehir province. There was a television there. When I finished school, I didn't buy a television again. I lived with my family for one and a half years when I came back here. When I had my own flat, I again did not need to buy a television. Social media is so advanced. I follow everything through social media. I used to watch television a lot. When we were sitting outside, I used to watch much without looking what was being aired. I used to watch reruns as well. However, this idea changed completely later. I started to set aside more time for listening to the radio. I follow what I want to watch on the internet. Television is being used like a computer screen nowadays."

Saying that they have had a computer in their house since his childhood as his father was a judge, Onur Yavuz, 27, mentioned that he was not overly exposed to television culture. "Since 1999, we have had a computer in our house. I could access almost any information on the internet. I cannot find what I want to watch on TV. I never needed television because it is something I do not have in my life. I like growing flowers and tending them. When the TV series that my family watches starts, I just go to a different room."

Mehmet Önal stated that he went to work in the field with his father in his spare time after finishing school in Hatay province and since then, he has started cutting television out of his life. After he left college in Ankara province, he began to work. Believing the internet has left television behind in today's world, Önal added: "Television has already started to become a multimedia tool. I usually get the necessary information from the computer. Political and sociocultural directions have propelled me away from televisions."