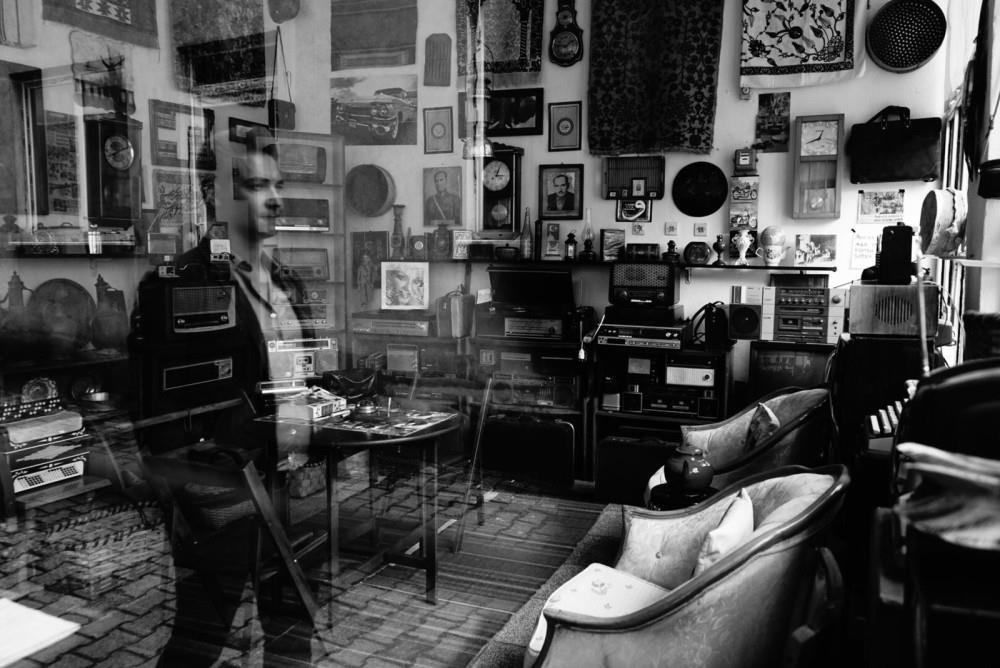 With its geography and cultural heritage, the Black Sea region of Turkey is a mystical and exotic place. Unique in terms of its lifestyle and inhabitants, the ‘living treasures' of Zonguldak are being brought to light with a project initiated by Bülent Ecevit University

With modernization, we all leave behind habits that were once hard to break. The same thing happens to art and culture as society puts its old ways behind and uses technology for mass production and consumption.

In this age of technological revolution, it is important to hold on to those who continue to carry the rich and historic culture of different people and nations - remember and cherish them. Called "Living Human Treasures" by UNESCO, these people possess the knowledge and skills required to perform or recreate specific elements of an intangible cultural heritage. 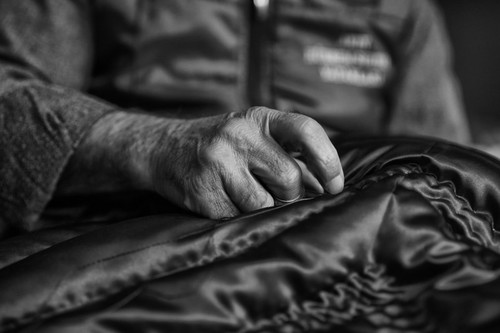 An old craftsman sews a piece of cloth in his workshop.

To revive and document the "living treasures" of Zonguladak, Bülent Ecevit University (BEU) has initiated a project together with the Zonguldak Chamber of Commerce and Industry (ZTSO) and the Zonguldak Union of Tradesmen and Craftsmen Chambers (ZESOB). The project has published a book. The BEU publishing house is also preparing to add a new book to its collection of works on Zonguldak.

As part of the project, academics from the Departments of History and Turkish Language and Literature conducted research on occupations that are being forgotten in Zonguldak. The photographs for the project were taken by İbrahim Kerem Öztürk, an academic at the university's School of Foreign Languages and the president of Zonguldak Photography Association.

The project documented the life stories of human treasures, who were considered the last masters of their professions in Zonguldak. The experiences and stories of these people who succeeded in sustaining their professions to the present day through the master-apprentice relationship were documented in detail as part of the research. 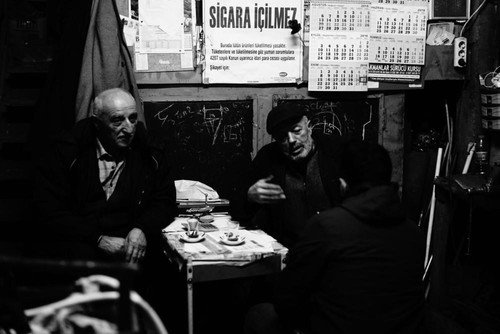 Two elderly men share their expeirence with a young man over tea.

Project coordinator Hasan Özer, an academic at the Department of Turkish Language and Literature, said that work on the project is almost complete. "Zonguldak is a center of many rich, historical, social and cultural history. We think it is very important to conduct this works here, especially in terms of documenting human resources. For this reason, we attach great importance to the 'Living Human Treasures' project. Our project team has been on a journey through Zonguldak's districts and villages for almost two years."

"At every new location we went to, we came across the values [and practices] produced by people of Zonguldak. The aim of our project was to present the secluded lives of these values to the attention of the academy and our country. Zonguldak resembles an ore whose different characteristics are revealed as it is explored, recognized and identified," he added.

"With the support of our university, we are trying to shed some light on the unknown and unspecified aspects of this ore. I would like to express my gratitude to the project team, who are working with great passion. In the first months of 2019, we will complete our work with a book and an exhibition," said Özer.

"Our university carries out important works to examine all aspects of Zonguldak and produce important works on historical, cultural, artistic, sportive, social and academic areas. These works are accomplished by some meticulous work of our academics. Each completed research project paves the way for new studies," Çufalı added.

"Our publishing house has become an academic platform that approaches Zonguldak as a whole - with its advantages, opportunities, sufficient aspects, and problems as well as steps that can be taken to solve these problems. Its publications can form a corpus, especially on works about Zonguldak.

"The work titled 'Living Human Treasures in Zonguldak,' which will be added to our corpus soon, will introduce the last masters of their profession," he said.