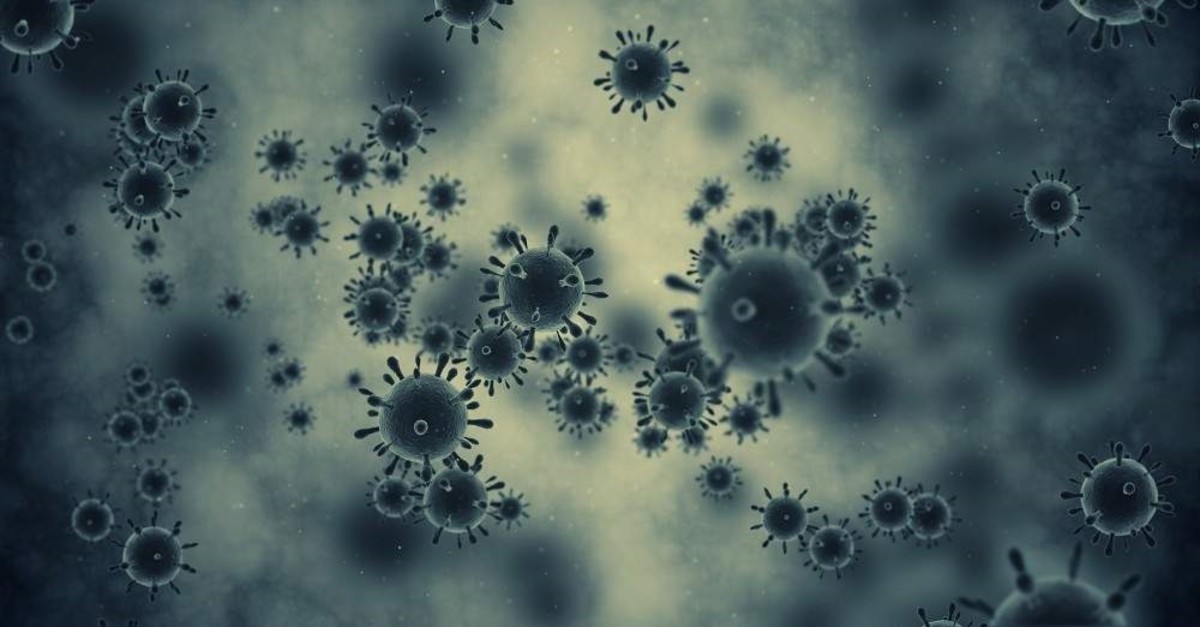 A strand of bacteria found in the bowels which has not yet been classified increases the risk of bowel cancer, recent research has revealed.

The study, which was conducted by a group of researchers from Bristol University in the U.K. revealed that the type from the Bacteroidales family, which hasn’t been classified, can increase the risk of cancer from between 2% to 15%.

Within the scope of the study, the researchers examined the intestinal and genetic data of some 4,000 people.

The results of the study were presented at a conference organized by the National Cancer Researchers Institute in Glasgow, Scotland.