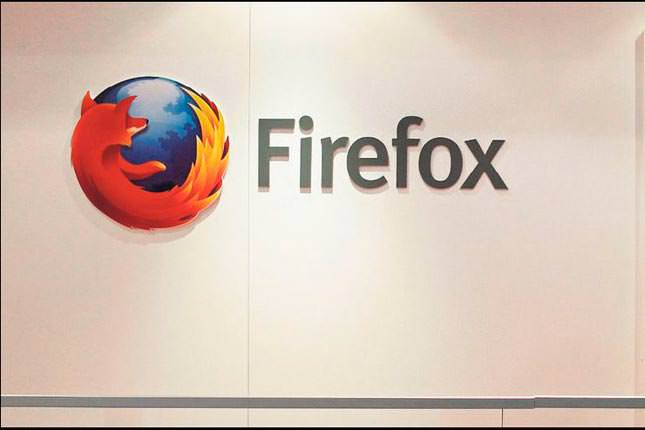 by Feb 25, 2014 12:00 am
Firefox OS, an upstart smartphone operating system, aimed to challenge the Apple and Google duopoly, through a new category of $25 smartphones for developing countries, the California-based nonprofit Mozilla Foundation said. Mozilla sought to show off the success of its system, launched a year ago to pry open a market in which Google's Android was at the heart of with 78.4 percent of all smartphones sold last year and Apple's iOS in another 15.6 percent, according to figures from technology research house Gartner Inc. On the eve of the Mobile World Congress, Mozilla announced the commercial launch of seven new devices using Firefox OS, including Chinese handset maker ZTE's smartphones Open C and Open II, as well as a range of Alcatel One-
Touch tablets. "We are also enabling a whole new category of smartphones, priced around $25 (18 euros) that will bring even more people around the world online," said Mozilla chief operating officer Jay Sullivan. "Firefox OS is off to an amazing start. We launched our first smartphones in July, and have since expanded into 15 markets,"
Sullivan continued. People in Latin America and Eastern Europe had upgraded from simple "feature phones" to Firefox OS smartphones with downloadable applications and Internet access, he added. "Sales have far exceeded our targets. But 2013 was just the beginning. In 2014, we are differentiating our user experience and our partners are growing the portfolio of devices."
In 2014, Spanish giant Telefonica will sell Firefox OS-based devices in another seven countries, mostly in South America, Sullivan said. Mozilla did not say how many Firefox-powered smartphones have been sold since the system's launch last July. The foundation did say, however, that it expected Firefox OS to spread to other devices including smart televisions.
The group signed in January a partnership with Panasonic for the system to be used in an Internet-connected television.