European investors on top in Turkey 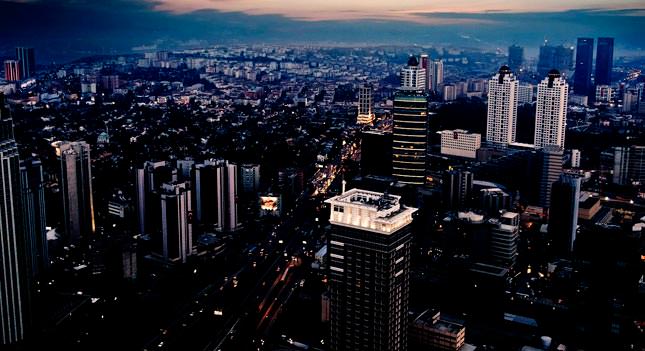 These companies also work in the real estate, business and manufacturing industries. Out of 36,950 international capital companies, 18,042 enterprises are partnered by E.U. countries. Germany holds the highest number with 5,651 companies, while England and the Netherlands follow with 2,635 and 2,286 companies, respectively. A total of 16,083 company establishments and partnerships were made in the period of 1954-2007, while this figure was 20,867 for the period of 2007-2014.