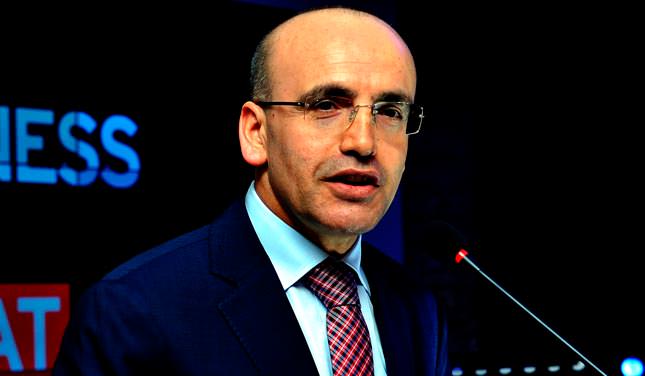 Free trade agreement, possibility of Turkish participation in preparations for the 2022 World Cup are among topic discussed at the 5th Mixed Economic Commission between Turkey and Qatar

A statement released by the Turkish Ministry of Economy said that during the fifth Mixed Economic Commission, senior government officials and prominent business representatives from both countries will discuss increasing mutual investments, trade volume, the acceleration of negotiations for the cooperation agreement on customs between the two countries, technical issues, the creation of a free trade agreement between Turkey and the Gulf Cooperation Council and preferential trade agreement with the Organization of Islamic Cooperation. The two sides will also discuss new projects for Turkish contractors, especially within the framework of the 2022 World Cup in Doha.

After the summit, Al-Thani will hold bilateral meetings with Minister of Economy Nihat Zeybekçi, in addition to Şimşek.
Muhammed Uğurcan Barman, a member of the Foreign Economic Relations Board (DEİK), said the volume of trade between Turkey and the Gulf began to shrink, especially after the political crisis with Egypt. "With Gulf countries becoming a part of this political crisis, commercial relations are passing through a dire strait," said Barman. "Therefore, the free trade agreement on the agenda with Qatar will enable Turkish businessmen to work more actively in Qatar and will increase the investments by Qatari businessmen in return. Per capita income is fairly high in Qatar, a country which has yet to be discovered by Turkish businessmen."