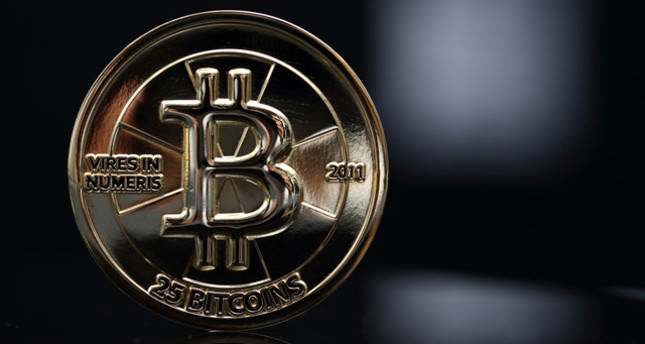 by Mar 01, 2014 12:00 am
The MT. Gox bitcoin exchange in Tokyo filed for bankruptcy protection yesterday and its chief executive said 850,000 bitcoins, worth several hundred million dollars, remain unaccounted for.

The exchange's CEO Mark Karpeles appeared before Japanese TV news cameras, bowing deeply for several minutes. He said a weakness in the exchange's systems was behind a massive loss of the virtual currency involving 750,000 bitcoins from users and 100,000 of the company's own bitcoins.

That would amount to about $425 million at recent prices. The online exchange's unplugging earlier this week and accusations it had suffered a catastrophic theft have drawn renewed regulatory attention to a currency created in 2009 as a way to make transactions across borders without third parties such as banks.

It remains unclear if the missing bitcoins were stolen, voided by technological flaws or both. The loss is a giant setback to the currency's image because its proponents have promoted bitcoin's cryptography as protecting it from counterfeiting and theft.